“Gibson still holds several valid and enforceable rights to the Firebird design in the EU.” 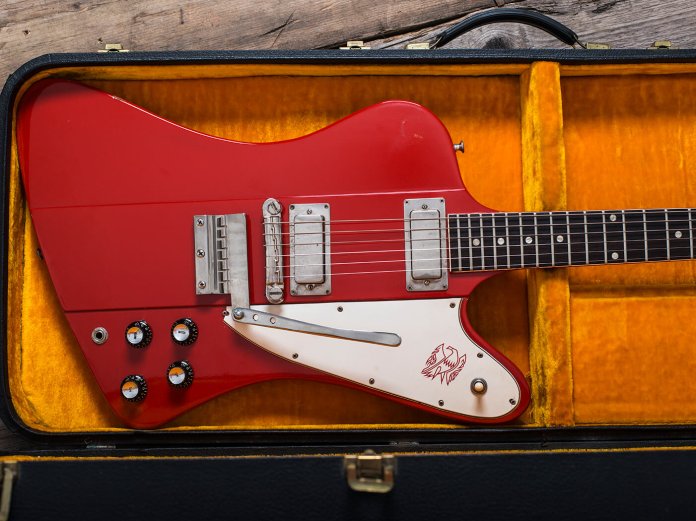 Gibson has broken its silence on yesterday’s widely reported news that it dropped its appeal against the EUIPO’s cancellation of the trademark for the Firebird and Thunderbird body shape.

This application to cancel said trademark was initiated by Warwick CEO and owner Hans Peter Wilfer. The news that Gibson had dropped this appeal against the EUIPO ruling was also circulated by Warwick yesterday.

In a statement to Guitar.com, Gibson has addressed the cancellation for the first time, criticising Warwick’s portrayal of the ruling, and asserting that the Firebird and Thunderbird designs are still protected.

“With regard to Gibson’s Firebird design, despite the statement from Warwick, Gibson still holds several valid and enforceable rights to the Firebird design in the EU. Although there have been a number of disappointing rulings recently in the EU, invalidating such iconic designs as the Rubik’s cube; Gibson has decided not to appeal the limited ruling against one of its Firebird registrations because it holds other valid registrations which protect this iconic design.”

Guitar.com has reached out to Warwick for comment. Check back for more updates on this developing story.