Is Fender about to revamp the American Professional range? 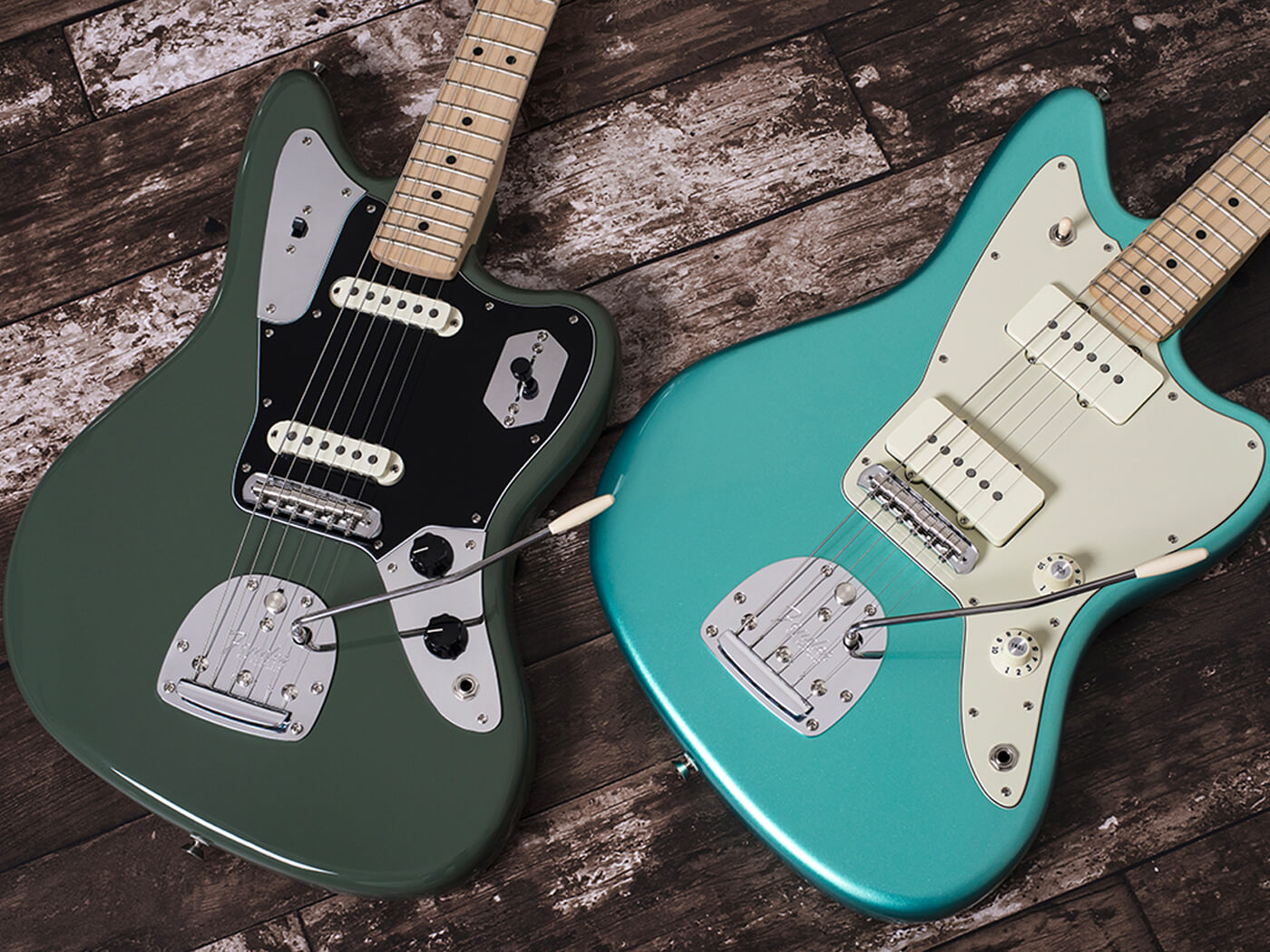 Rumours have been circulating online that big changes are afoot with Fender’s American Professional Series – pointing to the flagship range being revamped or possibly even replaced with something different altogether.

The source of the rumours come largely from Reddit, where users of the /r/Guitars subreddit reported ‘unusual’ activity in both their local stores and on the Fender website, in regards to the series.

One user wrote that their local store told them it had stopped receiving stocks for the American Professional Series due to them being discontinued.

“Hey guys, so I just heard from a local music store that they are no longer going to be receiving the American Professional Series instruments due to them being discontinued though,” redditor benknight16 wrote. “I can’t find anything online about this. Has anyone heard anything like this?”

In a separate thread, another user noted that Fender had been removing American Professional models listed on its website.

In a 2019 interview with Reverb.com, Fender CEO Andy Mooney stated that the company had cut the “life cycle for products to four years as opposed to seven”. As the American Professional series first launched in 2017, it’s possible that the series will be revamped or replaced in 2021.

When Gearnews.com reached out to Fender, a spokesperson confirmed that “some American Professional lines are currently being phased out”. However, the brand did note that future product launches were being planned, which could indicate that we’re more likely to see a refresh of the pro-focussed series with new models and upgrades.