The findings follow a study that showed they make up only 6 per cent of the signature guitar market. 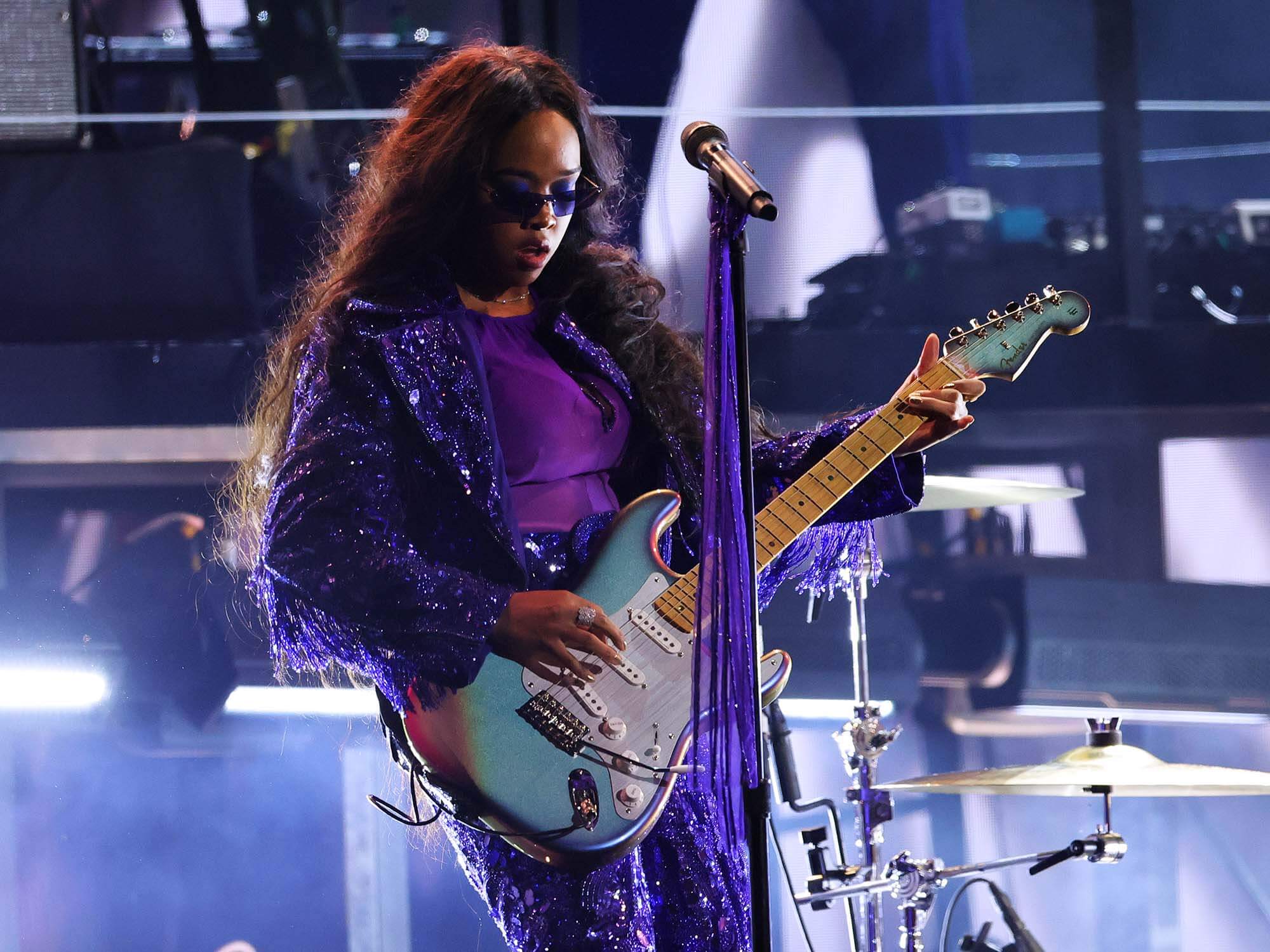 Online guitar marketplace Reverb has revealed that demand for female and non-binary artists’ signature guitars is not being met by how many are being manufactured.

This data was collected in response to the recent study by Find My Guitar, which found that less than six per cent of non-limited edition signature electric guitars were signature models for female or non-binary guitarists.

The findings concluded that of the 226 signature models from today’s biggest brands, only 13 were made in collaboration with female and non-binary artists. Reverb’s own study has shed light on the fact that the sales from these 13 guitars have a 30 day sell through rate that is 14 per cent higher than any other signature listing that is currently on the site.

“Reverb found that similar to Find My Guitar’s research, signature models of female and non-binary guitarists account for 5.5 per cent of searches in the signature model electric guitar market,” it explained in a statement.

In simple terms, there are larger quantities of these specific signatures then their overall inventory being sold, despite only making up one per cent of the listings on Reverb’s website. As a result, Reverb has concluded that there is no way that, at their current supply rate, these models can keep up to demand.

Are you a female or non-binary guitarist? Do you have thoughts about the lack of representation in signature guitars despite the high demand? We’d love to hear from you. Write to us at letters@guitar.com.