Sites was a website-building service that allowed direct integration with a Reverb store – the main Reverb site is not closing. 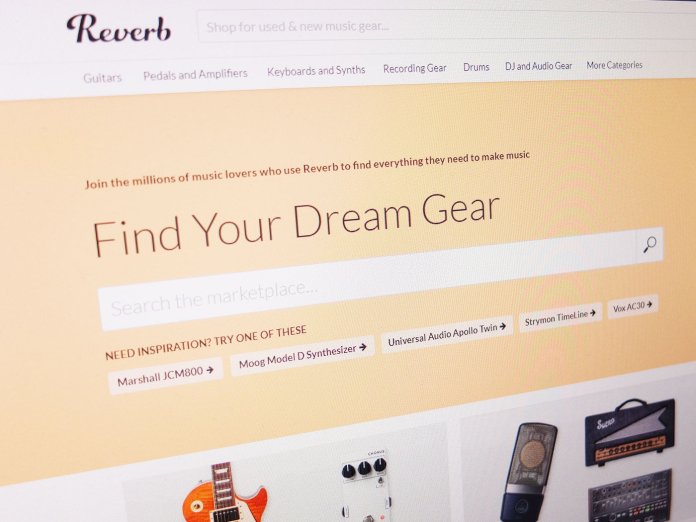 Reverb.com has announced that its Sites feature, a tool that could be used to create a separate website linked to a Reverb storefront, will shut down on 30 April 2021.

Reverb Sellers have received the following in an email communication: “We have made the difficult decision to stop supporting Reverb Sites on April 30, 2021. We wanted to let you know as soon as possible to ensure you have plenty of time to transition from Reverb Sites to another service prior to the end of April.

“We launched Reverb Sites in 2017 hopeful that it would enable sellers like you to build your brand and your sales through a standalone, Reverb-powered website. As we spent time building and working to improve this service, it ultimately became clear that better, more robust website services already exist.”

The brand also clarified on a separate FAQ page that “as a music gear marketplace at our core, we don’t have the expertise needed to provide you with a solution that is more effective than what an exclusive website service can offer you.”

Due to the name of the service, Reverb also clarified that only the Sites website builder service will be shutting down – not the Reverb.com website. The company has acknowledged the disruption the closure may cause for sellers reliant on Sites, and so has asked those concerned to reach out to their Seller Engagement Manager or to email Reverb’s integrations team at integrations@reverb.com.

Reverb Sites was first launched in 2017, with its main selling point being the integration aspect. If you were selling gear directly as well as on Reverb, stock and prices would carry over between both storefronts – meaning no double orders, and items would only have to be listed once to appear on both a seller’s own site and Reverb store.

However, despite Sites’ planned closure, this functionality is not going away entirely. For those looking to host their Reverb.com store on another website, Reverb has listed its compatible integrations with online commerce services such as Shopify, Shipstation and more here.