He broke the news in a New Year’s update. 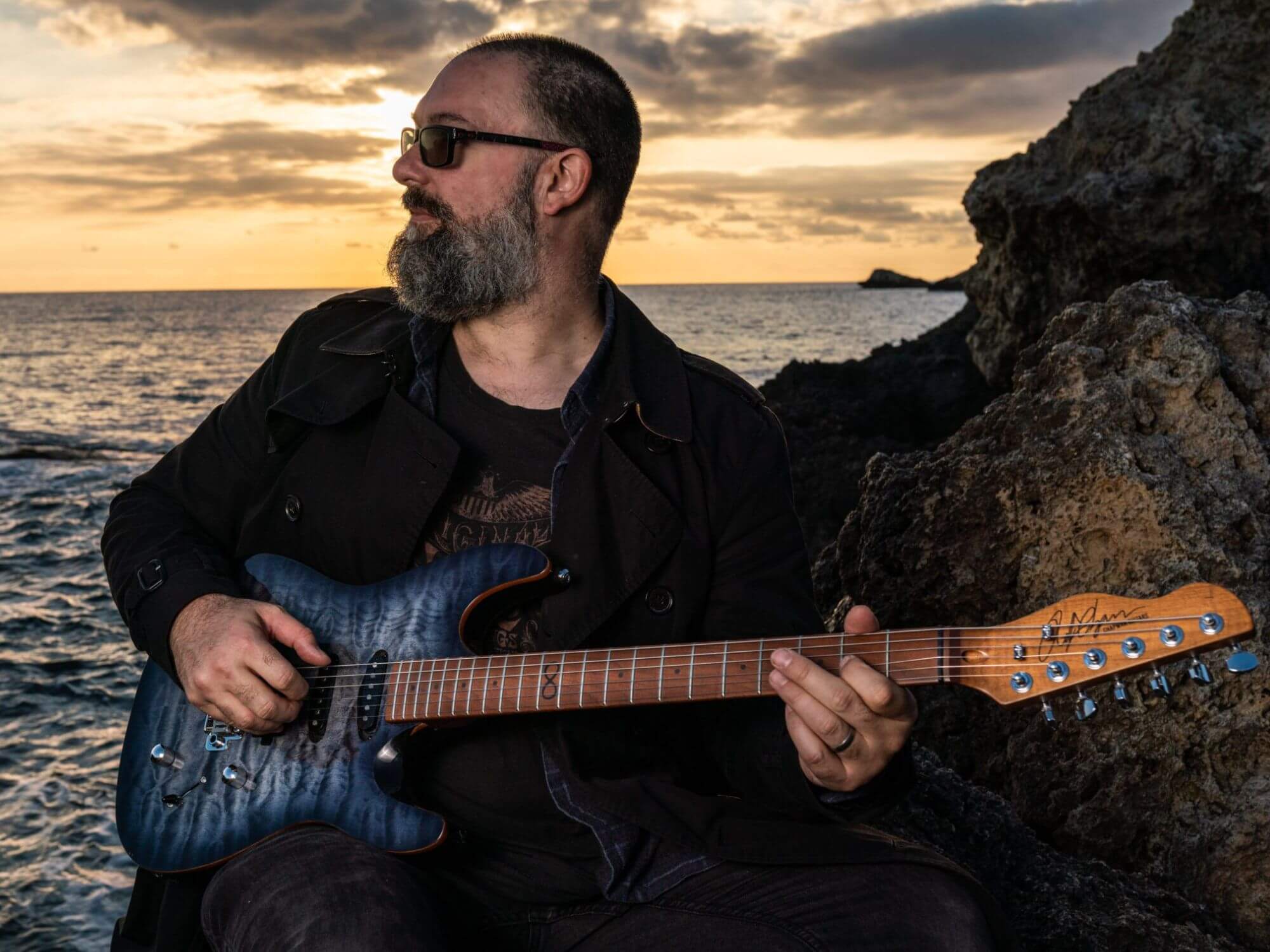 Rob Chapman, the founder of Chapman Guitars, has announced that he is now co-owner of two new companies: Cerberus Guitars and Guitarmory Pickups.

Announced in a social media update, Chapman told his followers that the process of becoming a co-owner has been completed.

“I am beyond excited to say that I am now the co-owner of two new American — Californian-based — businesses: Cerberus Guitars and Guitarmory Pickups,” he said on Instagram.

Cerberus Guitars, the first of the two businesses now co-owned by Chapman, stocks a range of metal-inspired electric models.

While the brand is most widely recognised for its US Custom shop, the company also has a range of models crafted in South Korea, known as the Hades line.

Chapman explained why he pursued the partnership in the video. Here, he discussed how he saw similarities between Cerberus and Chapman Guitars, saying: “Where Chapman kind of knocks on the door of heavy, pointy, scary guitars, Cerberus runs through that door and up the hill and continues onwards towards battle.”

Also based in California, Chapman added that the brand can make “anything” from P-90s and single-coils, to relic’d and aged designs.

This isn’t the first time that Chapman has worked with Guitarmory. In a YouTube post last year, the developer sang the company’s praises when he incorporated a custom set of its pickups onto the first-ever Chapman guitar. Find the video below.

Finally, he used the update to note that these new partnerships will not defer him from working on his own Chapman Guitars, reassuring followers that he will still be doing the “normal day-to-day duties at Chapman”.

Find out more about Cerberus and Guitarmory on their websites.