“But at this point in my career, I need to go out into the unknown and see what happens.” 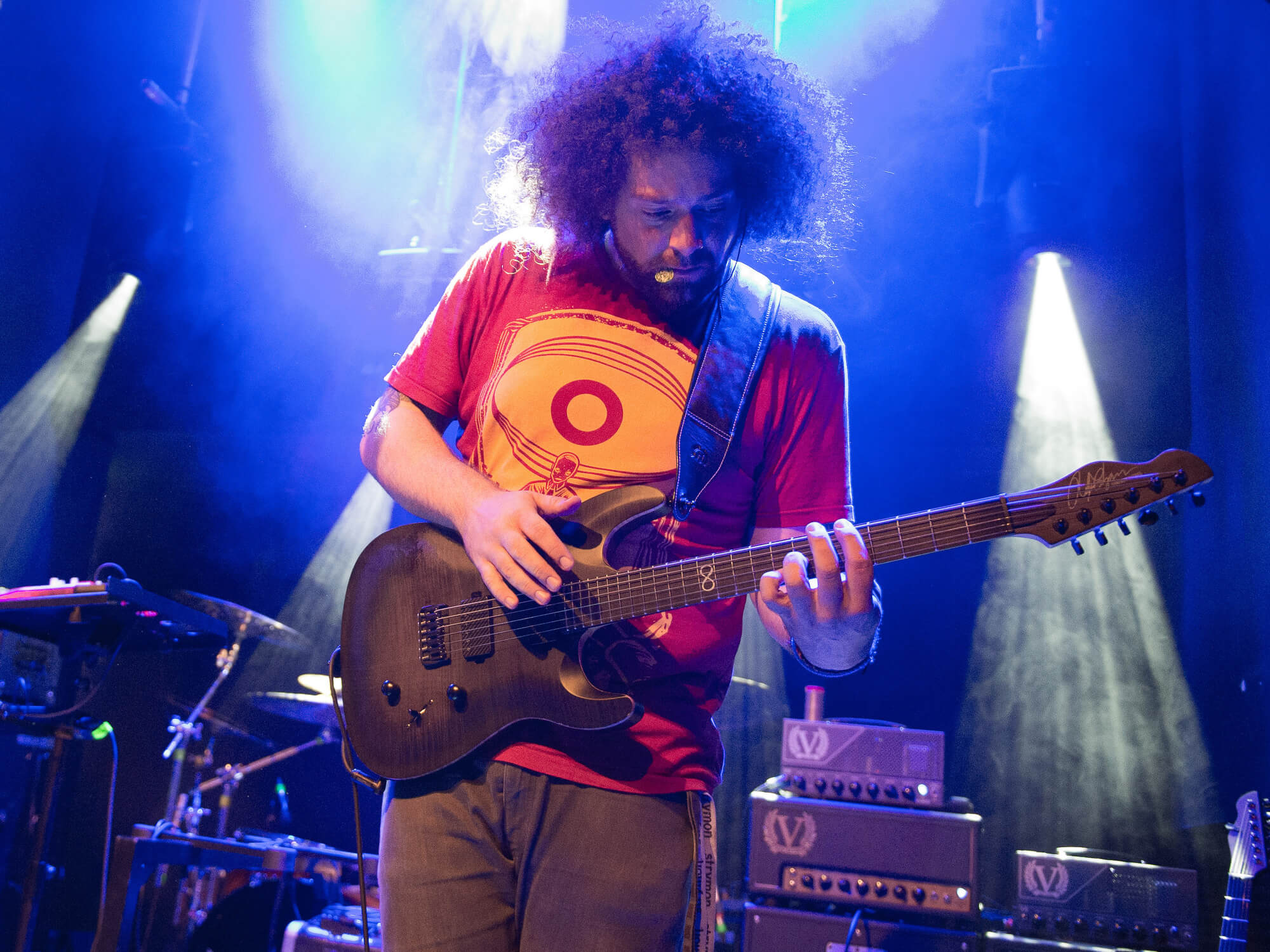 Guitarist Rabea Massaad will be leaving Chapman Guitars after a decade-long stint as the brand’s signature artist.

Breaking the news via his social media channels, Massaad said that the decision to part ways with the Rob Chapman and “Captain” Lee Anderton company didn’t come easy and was something he had “deliberated for a long, long time”.

“I just feel like I need to do something for myself — just go out there on my own if that makes sense,” the guitarist explained in a YouTube video discussing his departure.

Massaad stressed that there is no bad blood between Rob, Lee, and himself, and that he was grateful for the opportunities Chapman had given him when he was just starting out as an artist.

“I’ve been with [Chapman] since the beginning of my career, with meeting Rob and Lee, and how amazing that relationship grew and what they were able to do for me as an artist — offering me a signature model guitar when I was literally nobody in the scene or in the industry,” he said.

“That was such an amazing gift that they chose to do for me — that’s huge, so thank you to Rob and Lee of course for believing in me for so long.”

“They believed in me as an artist before I was even doing anything, and that’s why this was such a difficult decision — I’m a big believer in being loyal to your friends and to your family, and it was a difficult, very hard decision to come to.”

He continued, “I just feel like I want to move on, for myself. I don’t know where the road goes, but I want to see what happens.”

“It’s time for me to go out there on my own, and there isn’t another reason than that for me to want to do this for myself. One thing I need to make perfectly clear is that me and Rob and Lee are still good friends, there’s been no bad blood, nothing like that, they’ve completely understood that reason, for me wanting to going out there and seeing what happens kind of thing.“

Massaad also noted that he’s not going to stop using his Chapman signature axes, saying “I love my guitars, I’m proud of them, I like the fact that people like them too and they like playing them — it’s something to be immensely proud of. Again, it’s like a gift from [Rob and Lee] that they believed in me for so long.”

“There are still some of my guitar models left and available from various retails and online, but after they’re gone, they’re gone.”

Check out the full video below, where Massaad pays tribute to his relationship with the Chapman family over the years.