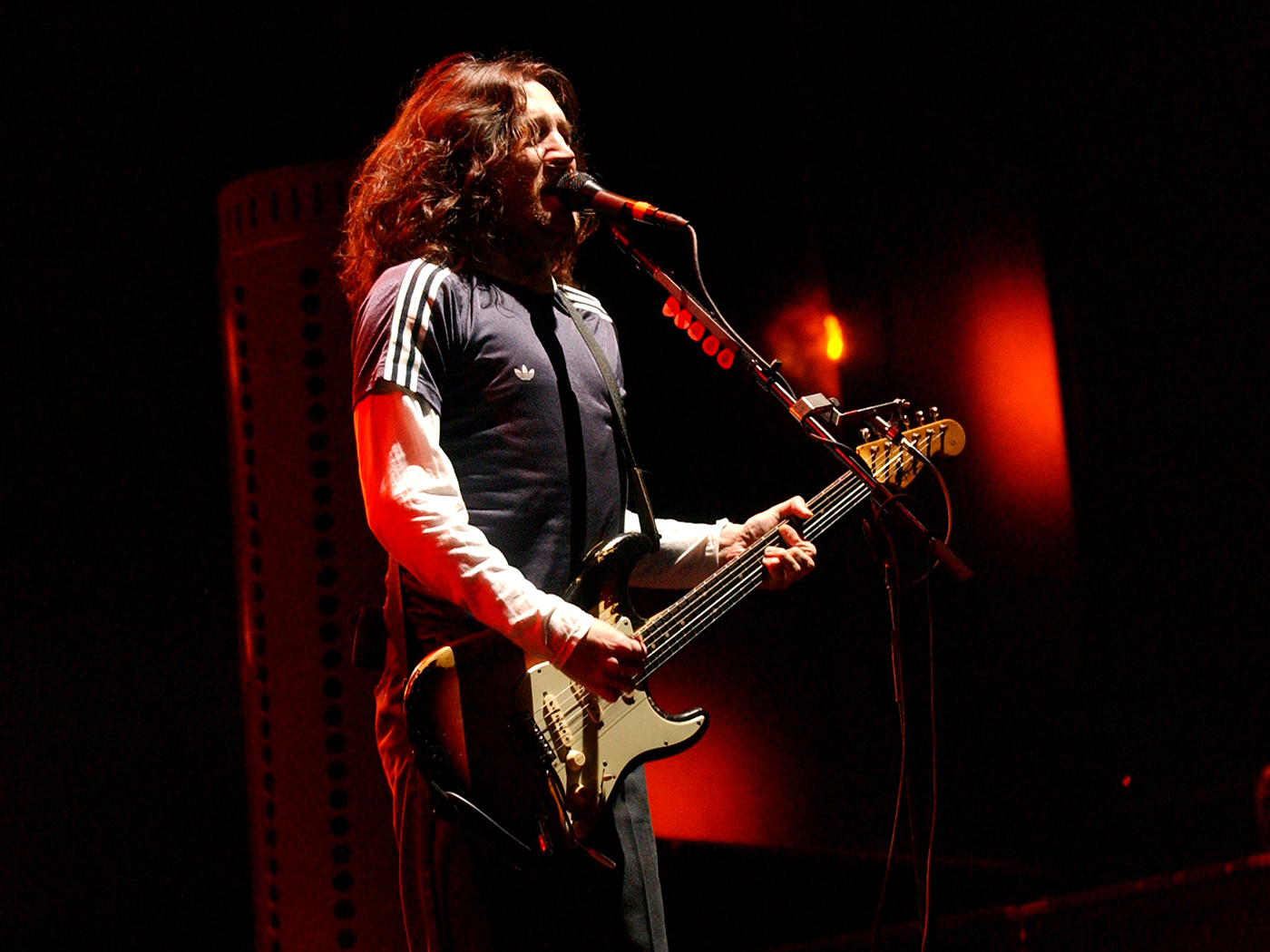 John Frusciante has made a return to the six-string on Indonesian artist Dewa Budjana’s new album Mahandini – and it is glorious.

Since his official exit from Red Hot Chili Peppers in 2009, Frusciante’s releases have skewed towards electronica and acid house. It’s been years since we’ve heard new guitar material from the talented axeman, so his work on Mahandini is a welcome surprise. Frusciante’s nimble fretwork appears on the tracks Crowded and Zone, both of which feature melodic leads and soaring solos. While not RHCP-esque, they are impressive nonetheless.

Between this release, and Frusciante being photographed with Flea at a boxing match in Los Angeles, the rumour mill surrounding a comeback has kicked into overdrive. Will it actually happen? We’ll just have to wait and see. For now, enjoy Frusciante’s dextrous guitar work on Mahandini here: