It appears on an upcoming box set, ‘An American Treasure.’ 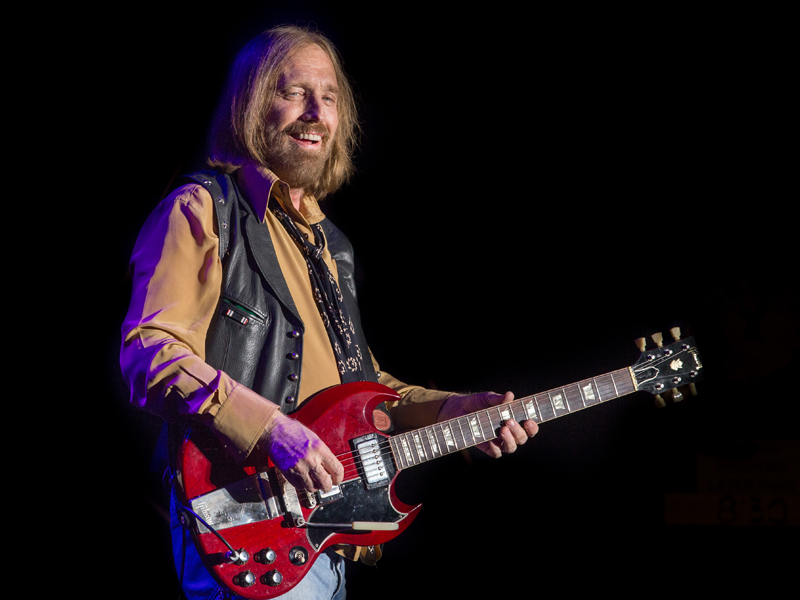 Reprise Records has announced an upcoming 60-song Tom Petty box set, An American Treasure, that arrives on September 28. And to promote the set, the label has dropped a previously unreleased single, “Gainesville.”

The box set ought to perk up the ears of diehard Petty fans, because it’ll feature a laundry list of previously unheard tracks, demos, live performances and more by the late legend. “Gainesville” is a prime example: The song was recorded in the 1998 sessions that culminated in the album Echo, but never made the final cut.

It’s no secret that Echo was a particularly difficult record for Petty. His marriage had fallen apart, and his bandmate Howard Epstein took his own life after a drawn-out battle with addiction. After the Echo tour concluded in 1999, Petty rarely played the record’s tracks live.

“I recently had a fan stop me and tell me how much that record had helped her through a bad time,” he told Rolling Stone in a 2013 interview. “And she said, ‘I know you don’t like it.’ And I was like, ‘It’s not that I don’t like it. It was just a really hard period in my life.’ I haven’t heard it in so long, but the last time I heard it I thought, ‘God, there’s a lot more on here than I remembered.’”

Here’s hoping An American Treasure will shed more light on a lesser-known side of Petty and his music. While you wait for the upcoming release, check out “Gainesville” below:

Pre-order the box set at wbr.ec.