Inside this issue: five young musicians who prove that reports of the death of the guitar have been greatly exaggerated. 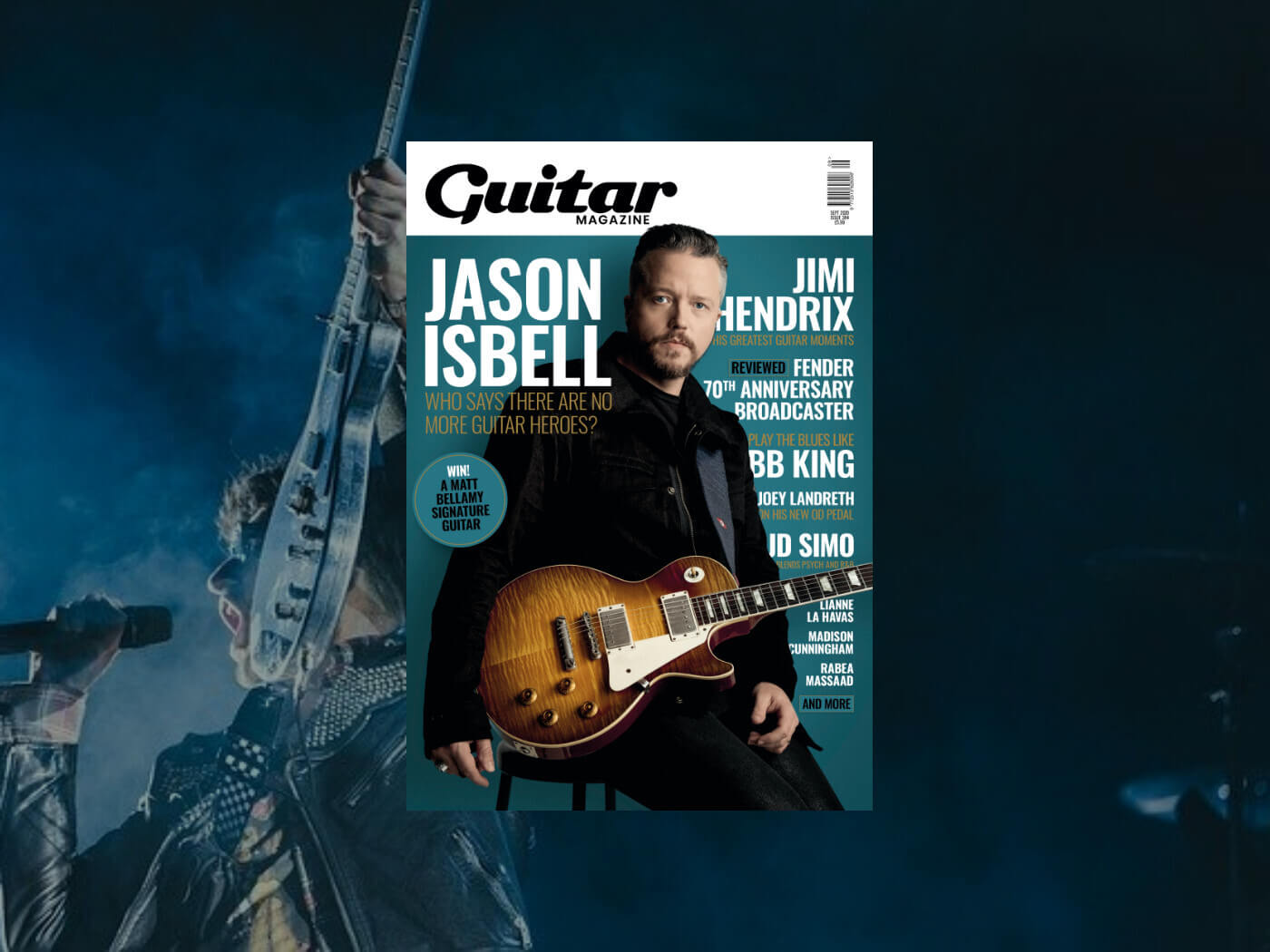 Where have all the guitar heroes gone? It’s a question we still hear people ask on a regular basis but this issue proves that reports of the death of our beloved instrument have been greatly exaggerated. Jason Isbell, Lianne La Havas, Joey Landreth, JD Simo, Madison Cunningham – all musicians for whom the guitar is front and centre in the creative process, and all of whom make their unique voices heard in this issue.

The recent lockdown has also caused a surge in sales in some areas of the industry, with Gibson recently revealing that the company has been forced to ramp up acoustic guitar production in order to satisfy demand. It’s a nice problem to have, and it perhaps suggests that not only have many people returned to the guitar after putting it down when life got in the way, but also that a new generation of players has been picking up the instrument for the very first time.

Hopefully they’ll stick with it, and we can all help by being inclusive, generous with our time when beginners ask questions, and free from snobbery when it comes to the music that they are inspired to play.

This month we also salute two unimpeachable trailblazers in the shape of Jimi Hendrix and the Fender Broadcaster. What would guitar culture and popular music look like without the kinetic influence of Jimi’s wonderful playing and the game-changing modular design of Leo’s first twin-pickup solidbody? It’s impossible to say, of course, but we can dissect their respective geniuses with the benefit of hindsight.

Until next time, then! 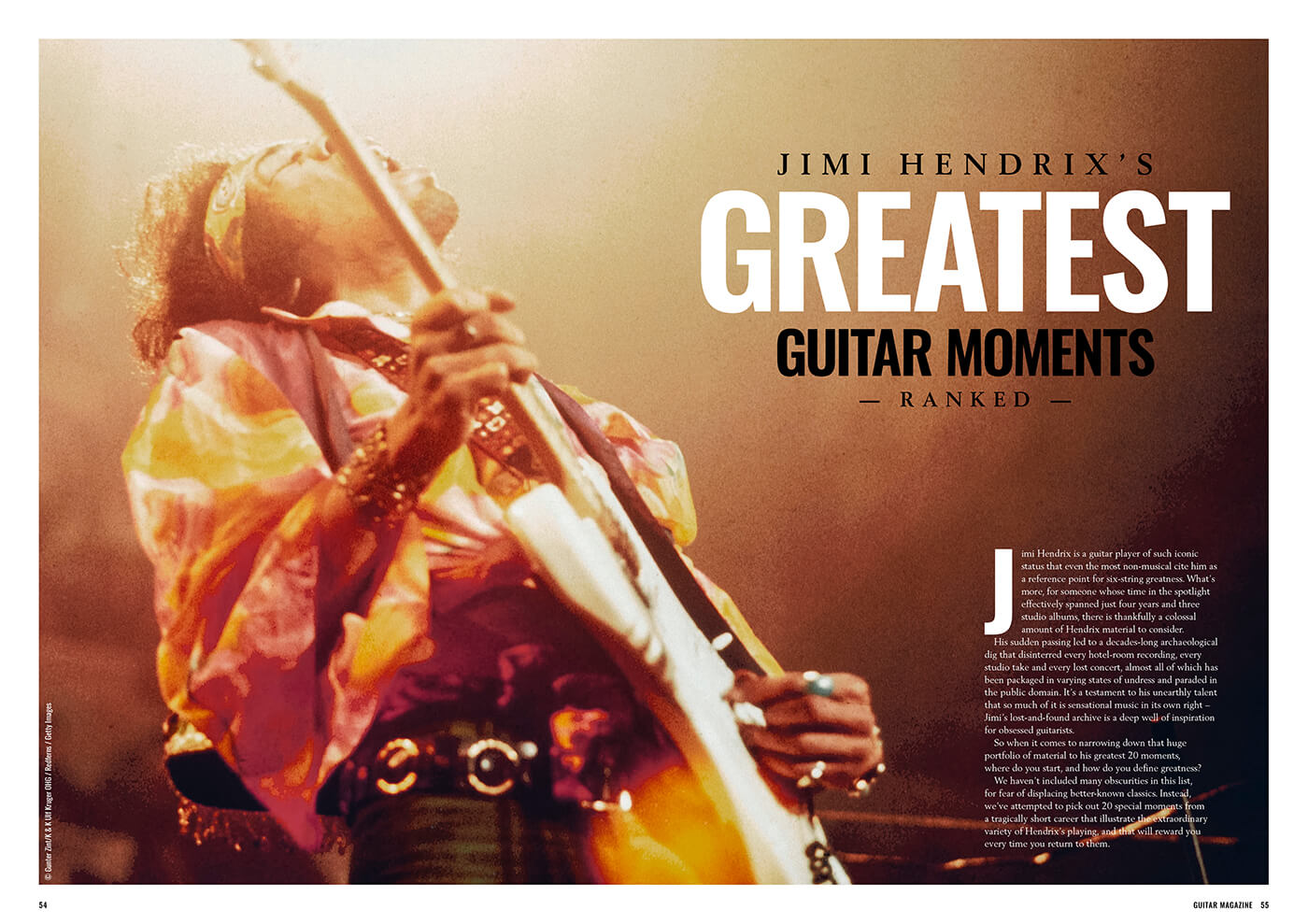 Jimi Hendrix was the most innovative and influential guitar player of all time, but what were his most incredible moments of guitar genius? 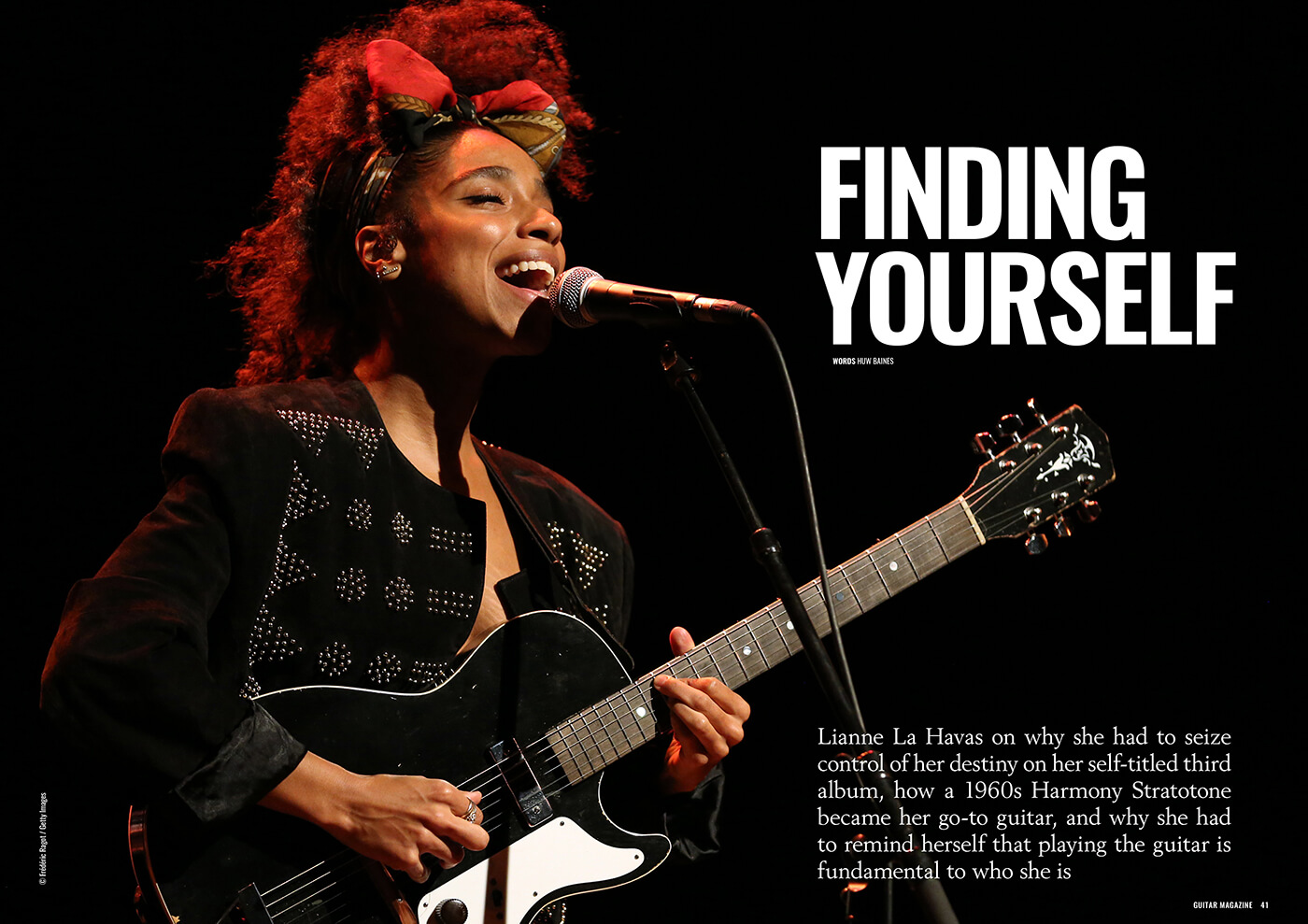 Lianne La Havas on why she had to seize control of her destiny on her self-titled third album, how a 1960s Harmony Stratotone became her go-to guitar, and why she had to remind herself that playing the guitar is fundamental to who she is