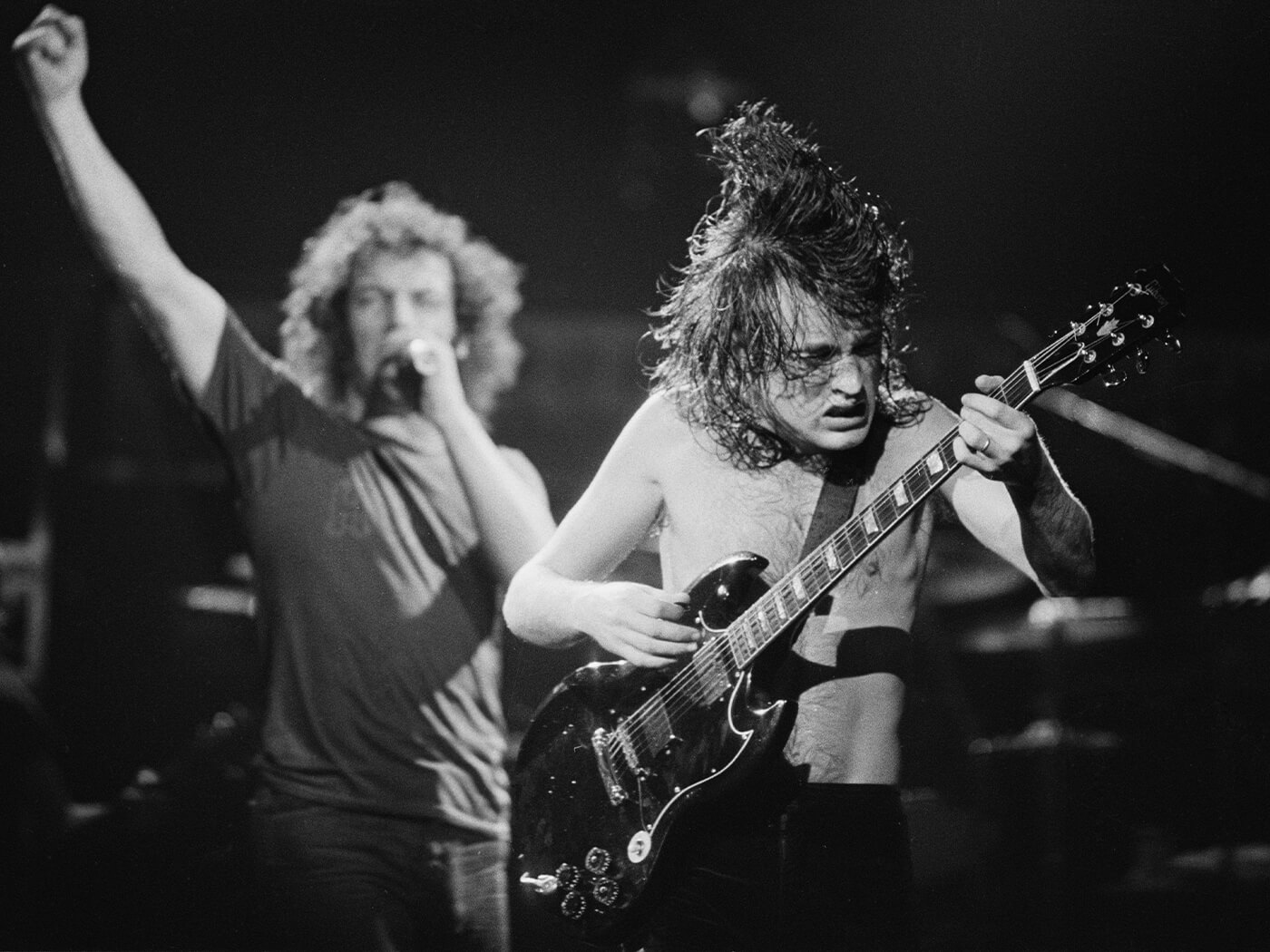 The classic AC/DC album Back In Black celebrates its 40th anniversary on 25 July of this year, and to commemorate this, the band have launched a new documentary series that takes a retrospective look into the album’s creation.

The Story Of Back In Black collects archival footage of the band to offer fans greater insight as to how the album’s songs came together. The first episode discusses You Shook Me All Night Long, AC/DC’s first single with frontman Brian Johnson, following the death of Bon Scott in February 1980. Take a look below.

The band have also reached out to fans over Facebook and Instagram, asking for photo and video contributions in order to build a digital collage in commemoration of Back In Black’s 40th anniversary.

AC/DC’s last studio album was 2014’s Rock Or Bust, co-written by guitarists and brothers Angus and Malcolm Young. Due to Malcolm Young’s declining health at the time, the album’s guitar duties taken on by his nephew Stevie Young instead.

Although Malcolm Young passed away in 2017, Rock Or Bust may not be his last contribution to an AC/DC record. Former Twisted Sister frontman Dee Snider claimed in a Tweet last December that a new AC/DC record was in the works, and would feature “tracks recorded by Malcolm while he was still alive”.