Billy Gibbons has recalled his reaction to the death of his ZZ Top bandmate Dusty Hill who passed away in 2021. 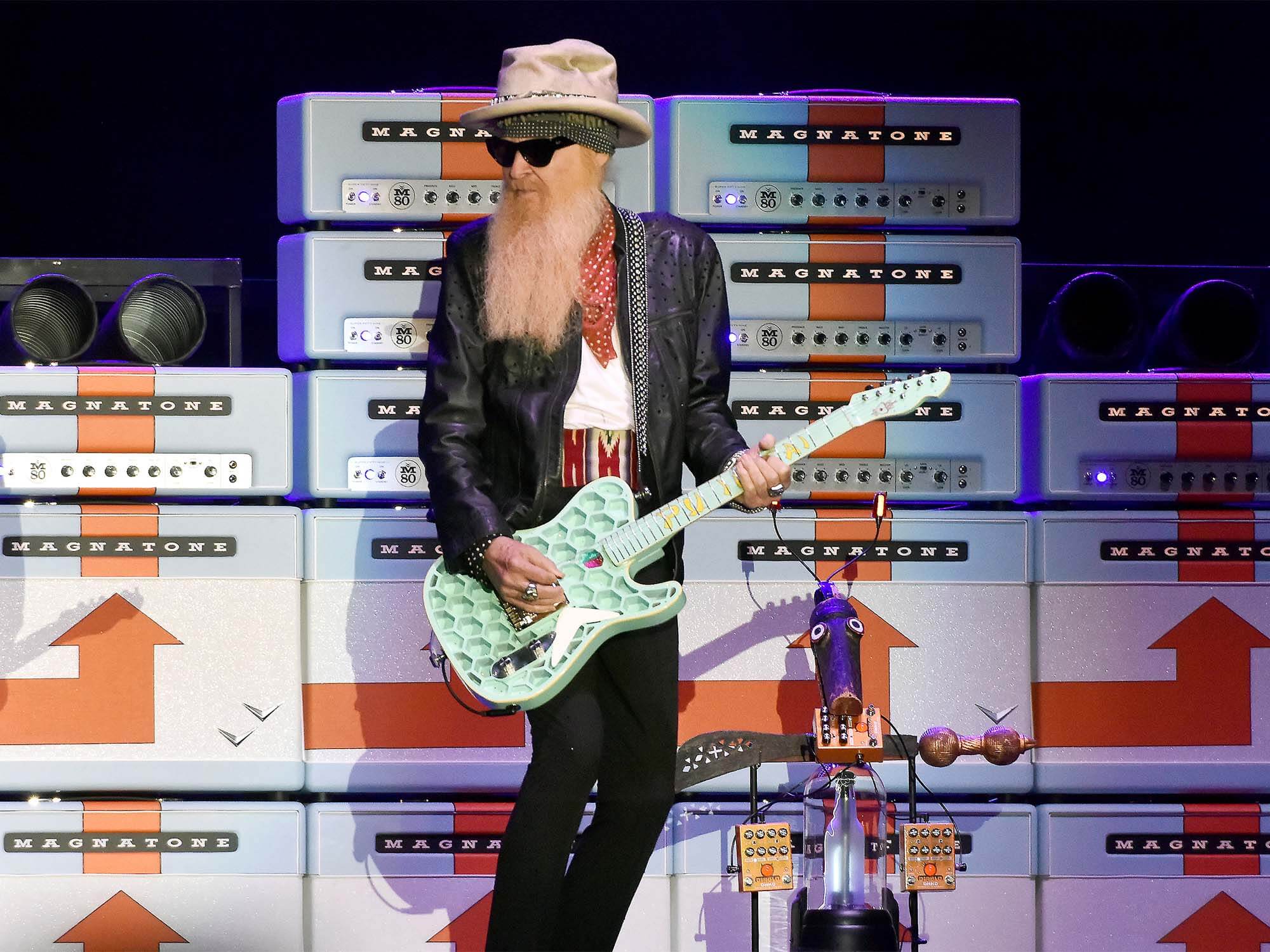 Billy Gibbons has opened up on the passing of long-term ZZ Top bandmate Dusty Hill, who passed away in 2021 after more than 50 years as their bassist.

Hill passed away in his sleep aged 72, and the band continued to push on with Elwood Francis, Gibbon’s guitar tech of 30 years, occupying his place per Hill’s own wish.

In an interview with Classic Rock, Gibbons recalled the memory of Hill’s passing, stating, “It was very unexpected. Although Dusty had his bouts with this and that, he seemed to bounce back each time. And in fact when we were preparing for the tour we had a seven-days planned rehearsal and everything was straight ahead. Dusty wasn’t really out of sorts until we showed up for the first performance. We got through the evening but I could tell he wasn’t a hundred per cent.”

He continued, “And finally he said: ‘I’d like to take a moment and go see the physician and see if we can iron out what’s got me on the ropes.’ He returned to Texas and made an appointment to see the doc. And it was that night he went to sleep and it was… lights out. It was just… it was totally unexpected.”

When asked if the band ever considered retiring after Hill’s death, Gibbons said: “Well it was an unexpected reality that landed not only in my lap, but allowed me to hunker down and get serious with Mister Beard. And the two of us both agreed that as an honour to the legacy of the band, we felt it would be more suitable to try to pick up sticks and carry on, rather than just throw in the towel.”

He concluded by adding that the band are having just as much fun on stage as they ever have, noting that the addition of Francis to their outfit had a positive impact on keeping them powering on: “It’s quite a trip having Elwood step in to help keep the ball rolling. He’s adding a great bit of enthusiasm. When I see [drummer] Frank Beard smiling for the first time in thirty years, I know something good’s happening.”