The video was shot at Pappy & Harriet’s Pioneertown Palace in Pioneertown, California. 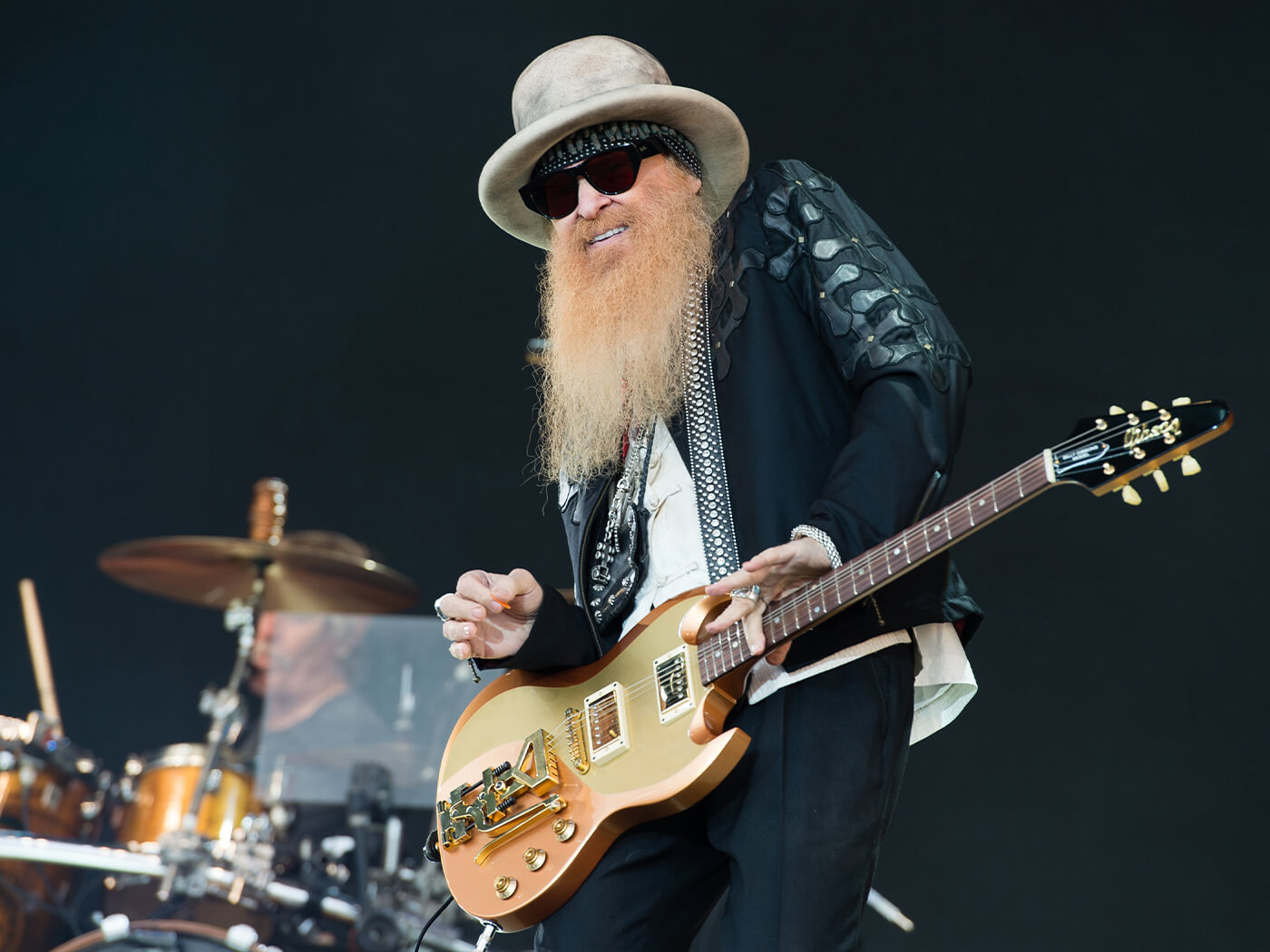 Billy Gibbons has shared a new song, My Lucky Card, from his forthcoming album Hardware – take a listen below.

My Lucky Card is the third single and music video from the ZZ Top guitarist’s upcoming third solo album, following 2015’s Perfectamundo and 2018’s The Big Bad Blues. Hardware is due out 4 June via Concord.

The single was released alongside a music video directed by Harry Reese, who also shot the videos for Hardware’s first two singles, West Coast Junkie and Desert High.

The setting for the music video, Pappy & Harriet’s Pioneertown Palace, has hosted the likes of Paul McCartney and Lizzo to Lorde, Lucinda Williams and Peaches. Said Gibbons in a statement on the iconic Pioneertown, California location: “It reflects the rough and tumble high desert vibe that was the inspiration for the album.”

He also explained that, in order to film the slide guitar solo portion of the video, some improvisation was required, as they forgot to bring a proper slide to the shoot.

“We improvised and used a beer bottle,” he explained. “We went through a case or more looking for just the right bottle neck and, at last, found one on a classic Mexican brew. That was some thirst-quenching research to be sure.”

The track listing for Hardware below: