“It sickened me to see George Floyd tortured to death like that”: Bob Dylan

He also talked about his new album Rough And Rowdy Ways and his distaste for the modern media industry. 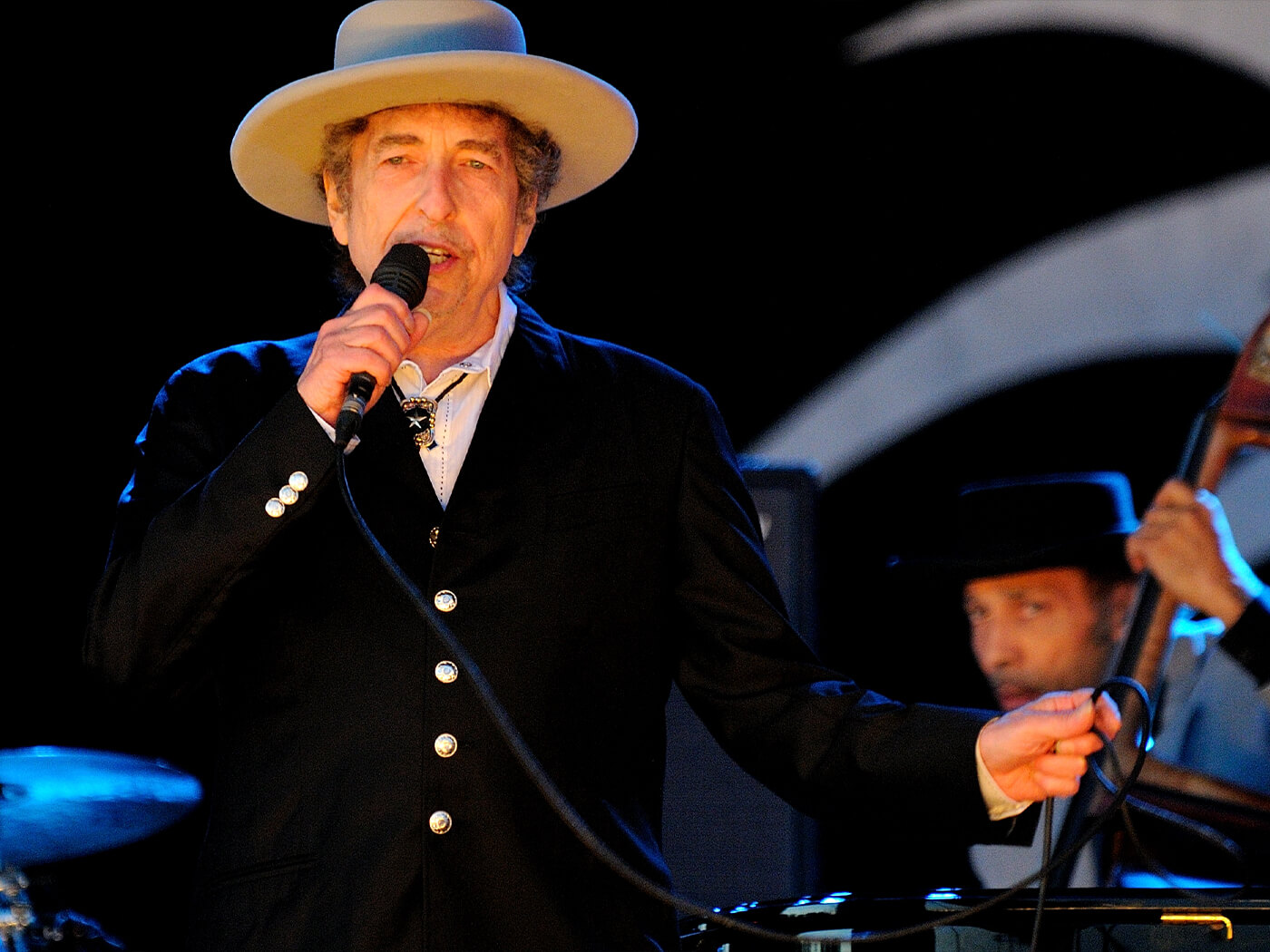 Bob Dylan has spoken up on the death of George Floyd in his first press interview since winning the Nobel Prize in Literature in 2016.

“It sickened me no end to see George tortured to death like that,” the troubadour told The New York Times. “It was beyond ugly. Let’s hope that justice comes swift for the Floyd family and for the nation.”

Dylan also commented on the “good-for-nothing news” perpetuated by the “media industry” – jumping on a tangent off a question on why he thought rock ’n’ roll icon Little Richard’s gospel music was lesser-known.

“Probably because gospel music is the music of good news and in these days there just isn’t any,” he said. “Good news in today’s world is like a fugitive, treated like a hoodlum and put on the run.”

He continued: “And we have to thank the media industry for that. It stirs people up. Gossip and dirty laundry. Dark news that depresses and horrifies you.”

Elsewhere in the interview, Dylan discussed the songwriting of I Contain Multitudes, one of three singles from his new record Rough And Rowdy Ways.

“In that particular song, the last few verses came first,” he said. “So that’s where the song was going all along. Obviously, the catalyst for the song is the title line. It’s one of those where you write it on instinct. Kind of in a trance state. Most of my recent songs are like that.”

Elaborating further on his “stream-of-consciousness” approach to writing, Dylan said: “The songs seem to know themselves and they know that I can sing them, vocally and rhythmically. They kind of write themselves and count on me to sing them.”

Rough And Rowdy Ways, Dylan’s 39th studio album, is the first to feature new original songs since 2012’s Tempest, and is set for release on 19 June.