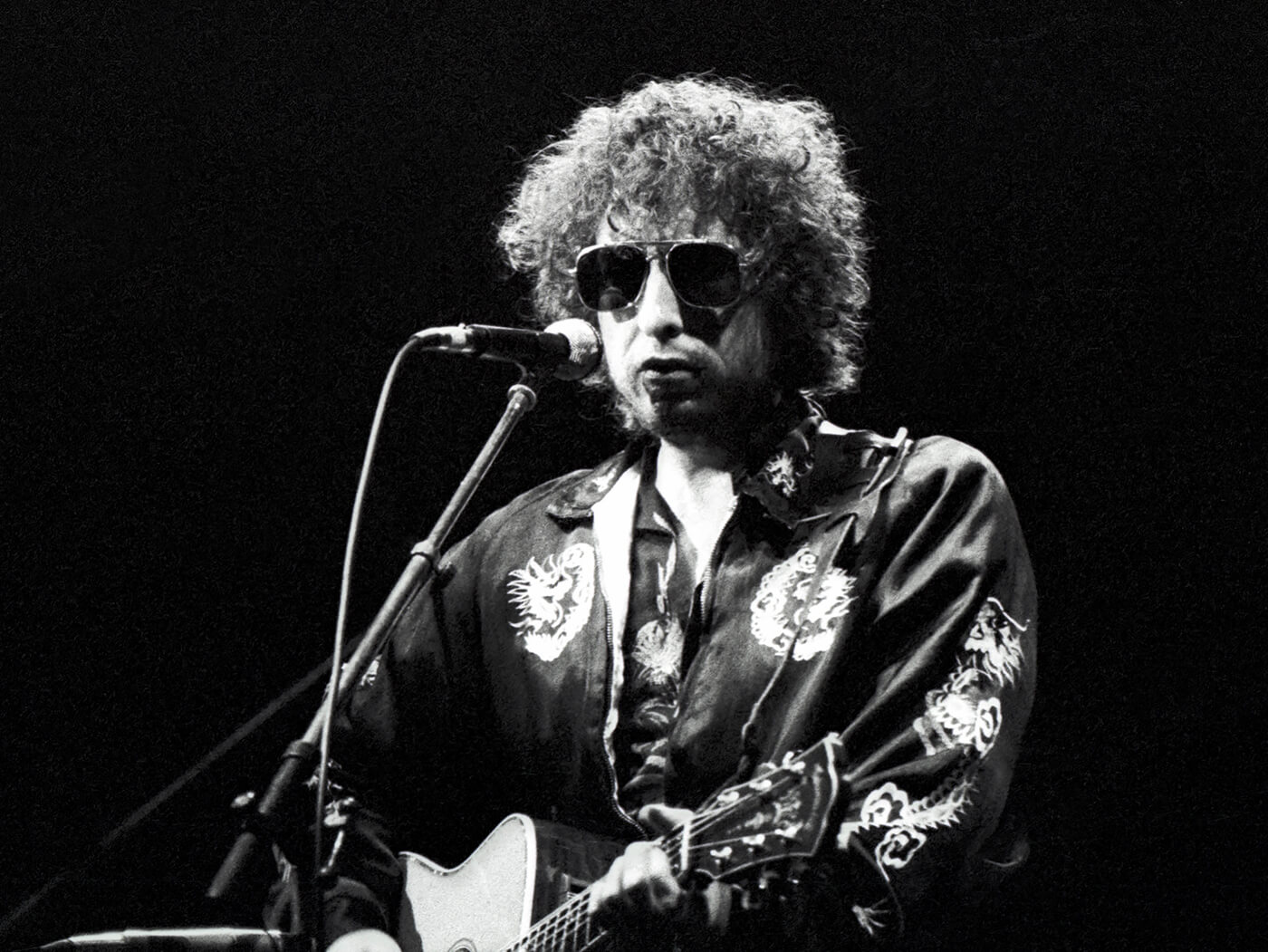 While some fans collect their hero’s guitars, others take it a few steps further, buying stars’ childhood homes instead. Last month, Bill Pagel, a Hibbing, Minnesota resident purchased the house his idol Bob Dylan lived in between 1948 and 1959, according to a new feature by Rolling Stones.

Shockingly, this isn’t the only Dylan residence Pagel owns: In 2001, he bought another one in Duluth, Minnesota, where the rock icon and his family lived before shifting to Hibbing. “When you start collecting homes – and I’ve got two – I think that’s when you should probably get some professional help,” Pagel tells RS. “That’s end-stage collecting.”

But Pagel is not alone in this pursuit. Just last year, Lee Bacon, a lighting-design consultant and diehard grunge fan, dropped a cool $225,000 on Kurt Cobain’s family residence in Aberdeen, Washington, the RS feature notes.

And this summer, a 110-square-meter house in Gainesville, Florida, where Tom Petty spent his younger days, caught the attention of a Californian real estate agent when it went up for sale. Ultimately, Petty’s ex-wife swooped in to purchase it for $175,000. She told RS that she does not have any plans for it yet, but she “had a feeling [they] in the family should own it.”

While six-figure sums seem like an unfathomable amount to spend on memorabilia, take a moment to recall that Duane Allman’s 1957 “Layla” Gibson Les Paul recently sold for $1.25 million. And his 1961/1962 Cherry Red Gibson SG for $592,000. Maybe collecting homes might be cheaper after all.