Bob Dylan blames vertigo and COVID protocols for autopen fiasco: “Using a machine was an error in judgment”

“The idea of using an auto-pen was suggested to me, along with the assurance that this kind of thing is done ‘all the time’” 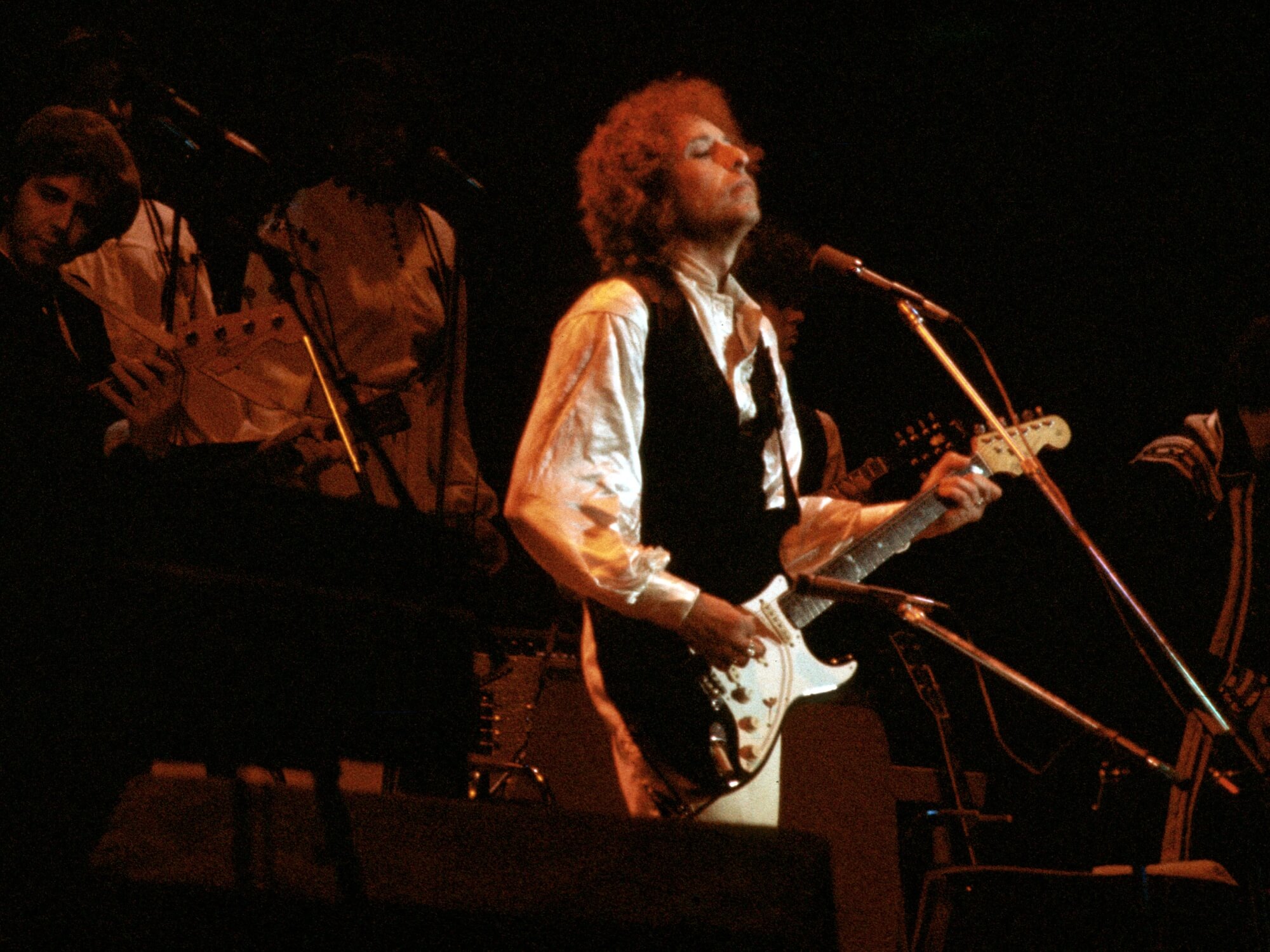 Bob Dylan has come forward following the outcry for his use of an autopen on 900 ‘signed’ copies of his new book and recent artwork prints.

In a statement posted on his Facebook page, Dylan explained that a combination of circumstances had prevented him from actually signing the works. “…in 2019 I had a bad case of vertigo and it continued into the pandemic years,” he wrote, adding that he required a crew of five to enable signing sessions.

Dylan then claimed that he and his crew were unable to “find a safe and workable way” to complete the signing sessions during the coronavirus pandemic. “So, during the pandemic, it was impossible to sign anything and the vertigo didn’t help,” he continued, explaining, “With contractual deadlines looming, the idea of using an auto-pen was suggested to me, along with the assurance that this kind of thing is done ‘all the time’ in the art and literary worlds.”

“Using a machine was an error in judgment and I want to rectify it immediately. I’m working with Simon & Schuster and my gallery partners to do just that.”

To my fans and followers, I’ve been made aware that there’s some controversy about signatures on some of my recent…

The fiasco saw publishing company Simon and Schuster issuing refunds to customers after admitting that the books contained replica signatures despite being advertised as being hand-signed by the artist himself. Each copy had been sold at $600 and contained a special note from CEO Jonathan Karp that touts the copy as “hand-signed by Bob Dylan.”

The authenticity of the autographs came into question when customers began comparing signatures on social media. In the aftermath of the discovery, copies that were listed for sale online were taken down, with several listings having as much as $6,000 for a copy.

Dylan’s The Philosophy of Modern Song was released on 1 November and consists of a number of essays and anecdotes regarding the folk artist’s discography and the music that inspired him throughout his career.