His death was confirmed by younger brother and Kiss guitarist Bruce Kulick. 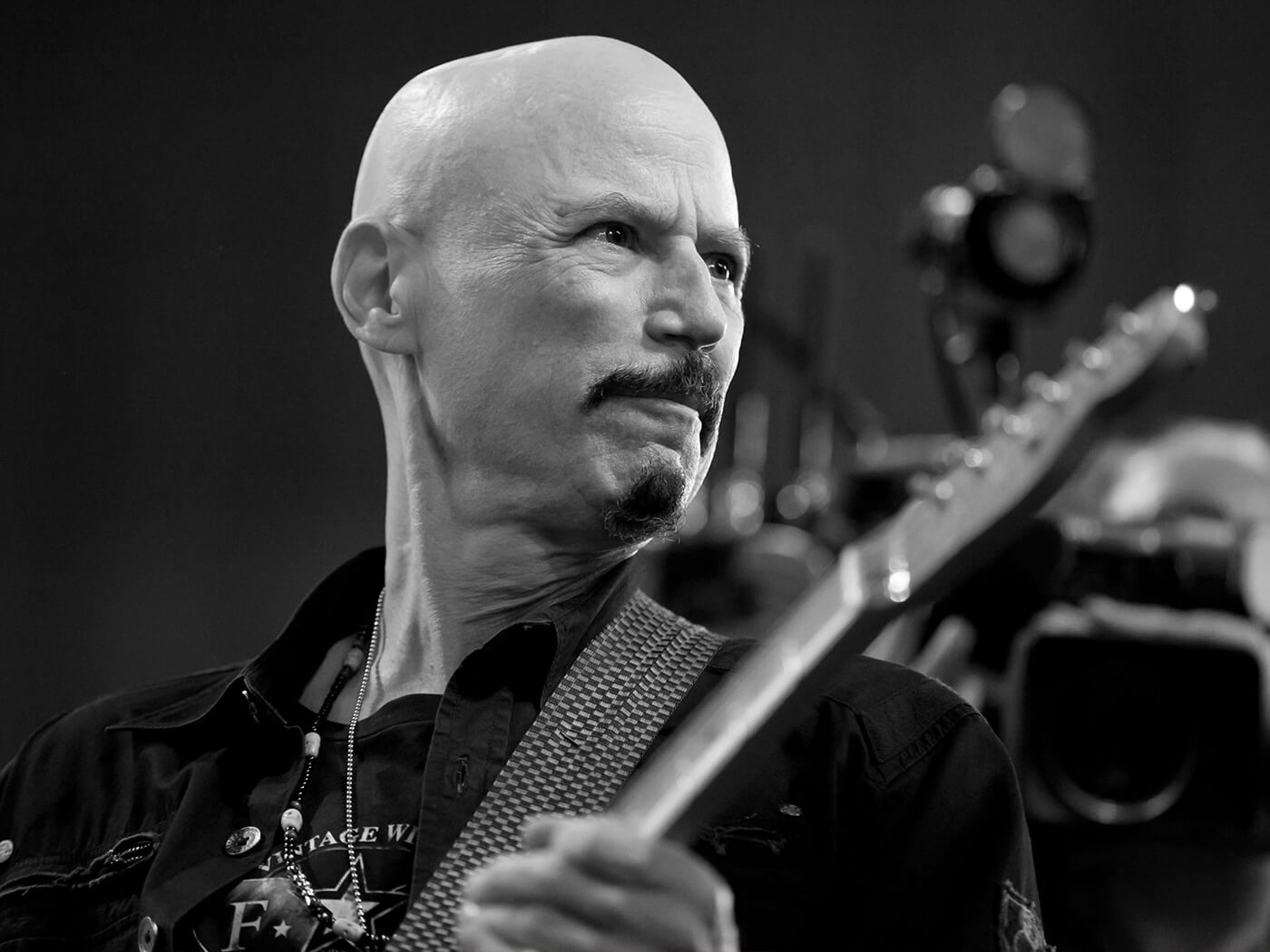 Guitarist Bob Kulick, known for his work with Kiss, and for his work as a prominent session player, has died. His death was confirmed in an Instagram post from his younger brother, and fellow guitar player Bruce Kulick. No cause of death has yet been announced. He was 70.

“I am heartbroken to have to share the news of the passing of my brother Bob Kulick,” wrote Kulick. “His love of music, and his talent as a musician and producer should always be celebrated.”

“I know he is at peace now, with my parents playing his guitar as loud as possible. Please respect the Kulick Family’s privacy during this sad time.” The full post below.

Bob Kulick was an accomplished sessionist, lending his guitar playing talents to the likes of Lou Reed, Diana Ross and Meat Loaf – whom he joined on tour as a long-term side musician.

Early in his career, Kulick auditioned for the lead guitar position of the then-new Kiss. Although he lost out to Ace Frehley, Kulick would contribute guitars, uncredited, to four of the band’s albums: Alive II, Unmasked, Killers and Creatures Of The Night.

Later on in his career, Kulick would don the producer’s hat to produce Motörhead’s Grammy Award Winning album, Whiplash. He has also enjoyed several credits as a media composer, producing the theme for WWE wrestler Triple H, as well as Sweet Victory, a song written and performed for an episode of the Nickelodeon cartoon, Spongebob Squarepants.

In an interview with Classic Rock Visited, the late guitarist opened up on inspiring fans of his work, particularly the ones that recognised his work with Kiss. “It’s what you hope for, that your effort would do something good and motivate someone,” he said.

“That’s what I aim to say in music: try to be the best you can be. It’s a commendable thing and the ego part and all this stuff is not necessary and is secondary to what the real gift is, to have a means to communicate with people on a level like that.”