Down In The Weeds Where The World Once Was comes out 21 August through Dead Oceans. 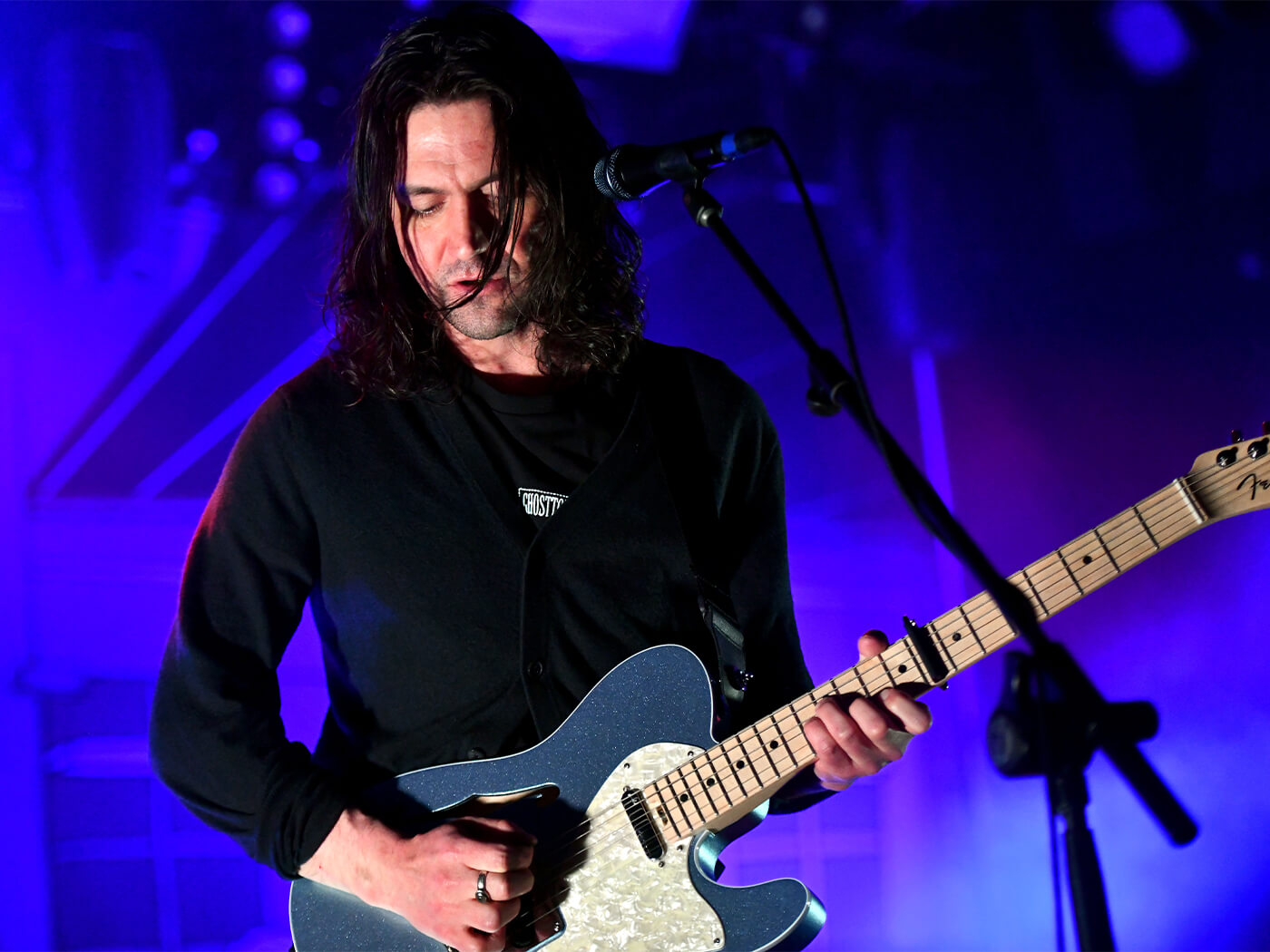 Bright Eyes have finally announced their reunion album, Down in the Weeds Where the World Once Was, set to release 21 August through Dead Oceans. This marks the band’s first record since 2011’s The Peoples’ Key.

In addition with the album’s digital release, a host of physical editions have been planned, with CD, special double-vinyls and cassette editions available for preorder now.

A statement taken from Down In The Weeds’ product page revealed that the band’s reunion stemmed from a Christmas party three years ago.

“[Conor] Oberst pitched the idea of getting the band back together during a 2017 Christmas party at [Nate] Walcott’s house,” the statement wrote. “The two huddled in the bathroom and called [Mike] Mogis, who was Christmas shopping at an Omaha mall. Mogis immediately said yes.”

Elsewhere in the statement, more details on the conception of Down In The Weeds were shared, explaining that the album – Bright Eyes’ most collaborative effort to date – stemmed from a single demo, written “in stints in Omaha and in bits and pieces in Walcott’s home.” Speaking of the band’s new approach to writing, frontman Oberst shared:

“Our history and our friendship, and my trust level with them, is so complete and deep. And I wanted it to feel as much like a three-headed monster as possible.”

“The production of the video started at the beginning of quarantine,” the studio wrote in a statement.

“In 18 different bedrooms across the world, listening to Bright Eyes, keeping each other company, we got the chance to collaborate on a story about embracing and celebrating change.”

Learn more about Down In The Weeds, here.