Performing a half-and-half mix of songs old and new. 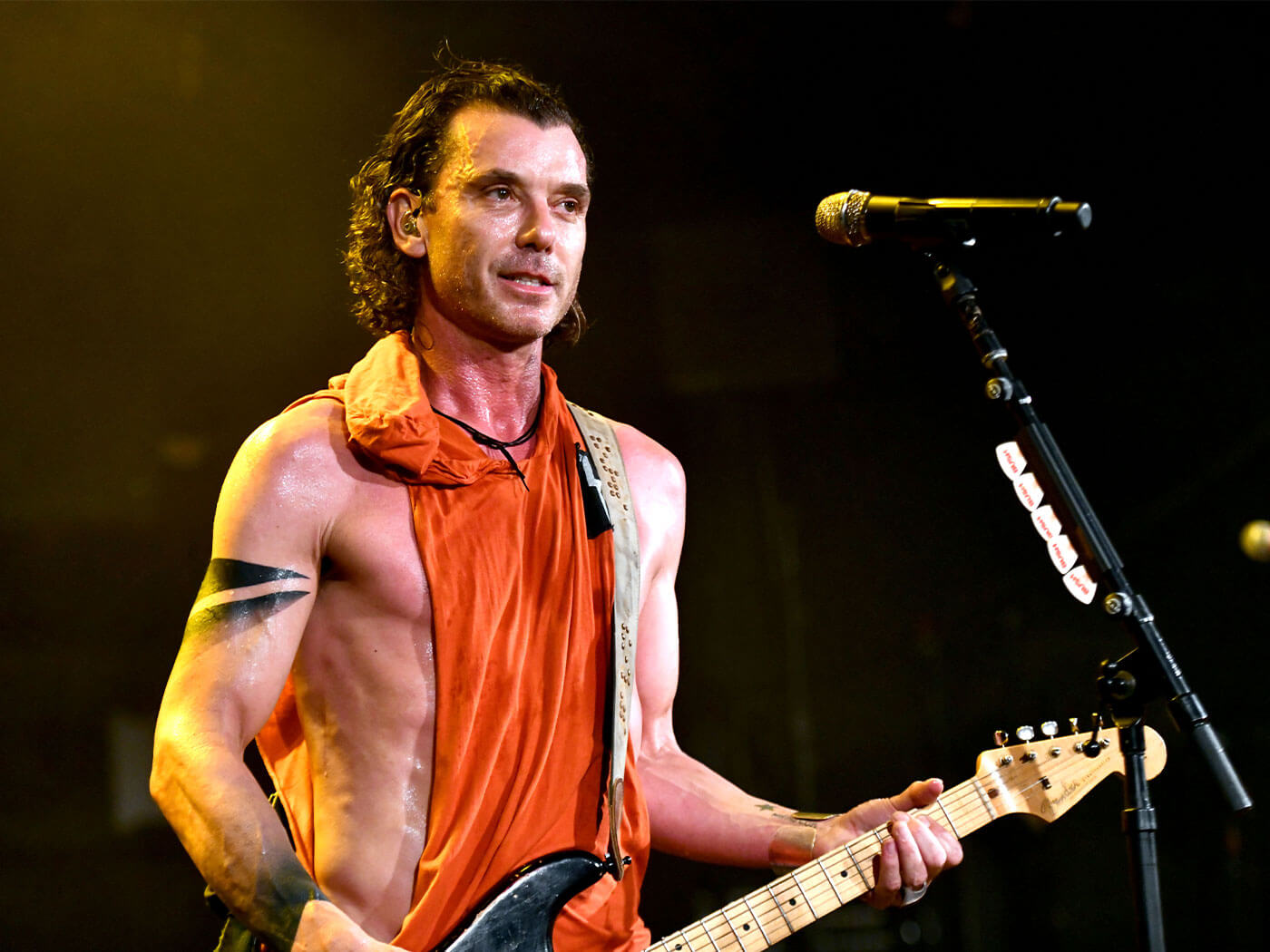 UK band Bush have given a 40-minute live show in an empty LA venue, celebrating the release of their new record The Kingdom. Watch the performance below.

The record was initially meant to release in May, but was pushed back to come out on 17 July instead. The live show, hosted by Kerrang!, saw the band play four songs from their new LP – The Kingdom, Bullet Holes, Blood River and Flowers On A Grave – as well as offering up past tracks Swallowed, Everything Zen, Little Things and Comedown. Take a look below:

The Kingdom is Bush’s first record since 2017’s Black And White Rainbows. Reviewing the album for Guitar.com, Gary Walker called The Kingdom a sharper, more focused record than 2017s Black And White Rainbows, packed with hard-hitting riffs and memorable choruses. However, he noted the album was slightly let-down by its reliance on lyrical clichés.