Trail Songs: Dusk is the quieter of two acoustic-led albums that Wong will release this year. 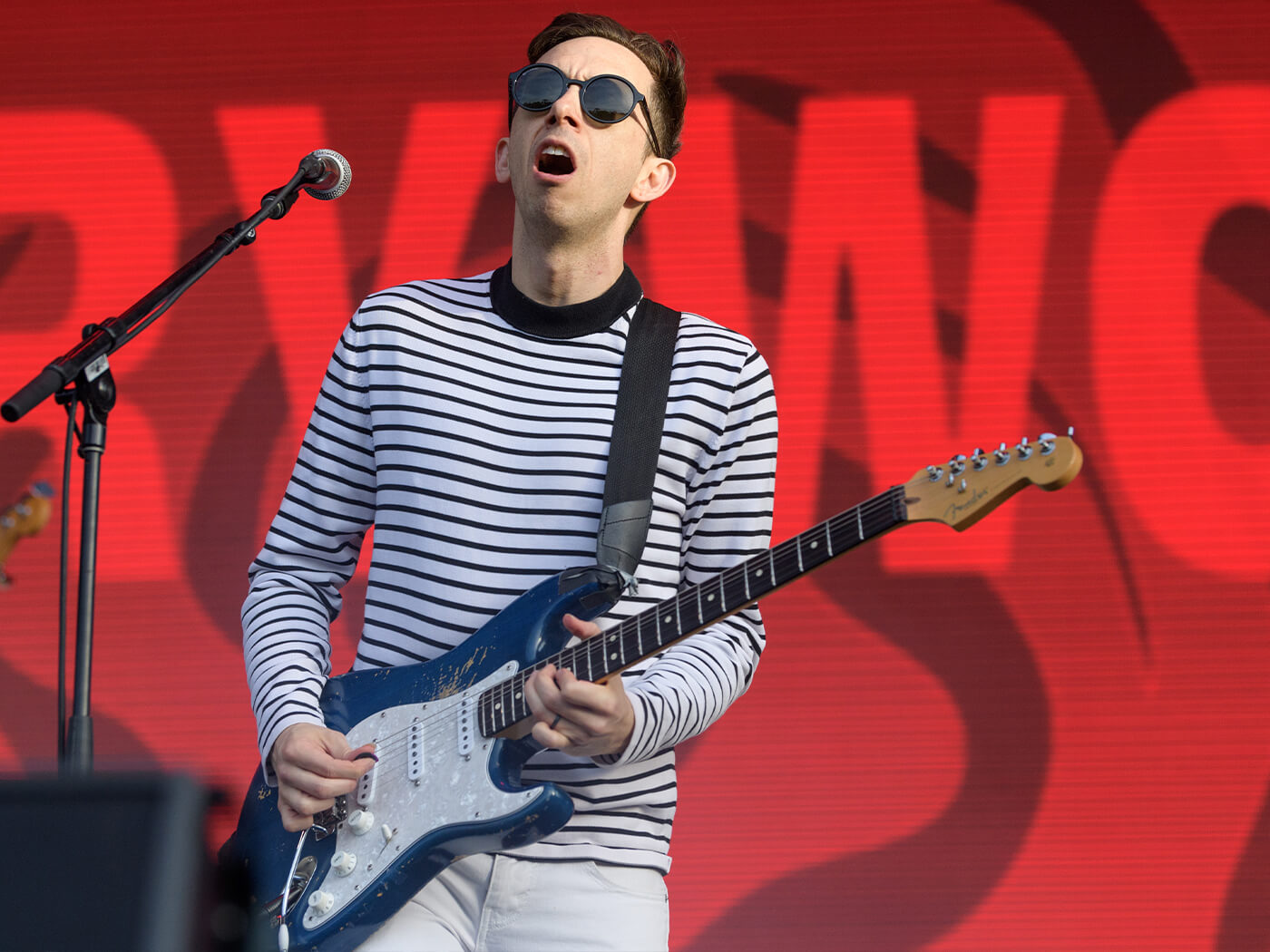 Trail Songs: Dusk is the first of two acoustic-led albums that Wong plans to put out this year. The second, Trail Songs: Dawn, described as “a more rollicking affair”, is due out 7 August.

Addressing the writing process of the Trail Songs records in a press release, Wong said that it was the COVID-19 lockdowns that allowed him to slow down from his busy touring schedule to write something more “reflective and contemplative”.

“The last few years have been a wild ride with Vulfpeck blowing up, and my solo career taking off as well,” he said. “It’s been really fun, but it’s been at a constant high-speed pace. In March, when everything went into lockdown, it was the first time in a long time I was able to just clear the calendar for a few months and take a breath. It kind of felt like there were no rules for an artist’s output…in a good sense.”

Wong noted that he had “never been in one place for this long in the last 10 years”. Hence the songs that make up Trail Songs were unlike anything he’s done before.

“The music I wrote for this album is nothing like the music I’ve put out before,” Wong stated, explaining, “It’s all acoustic music, recorded on acoustic instruments. I started by writing tunes on the guitar, and then added layers while mocking up demos.”

“And then I sent the demos and scores out to my friends to replace the demo parts. It was really a magical thing to be able to bring some of my friends together to play music from around the world in a time where many of them felt isolated from any sense of community.

He continued: “This music is meant to be taken in and absorbed through the lens of the listener’s self-reflection. Some people dream of taking a trip to the midwest to find a respite in nature to write. For me, I didn’t need to take a trip. I needed to stop taking trips! The midwest is home for me, and this album reminded me of that.”