He’s not so sure on recording a new album, though. 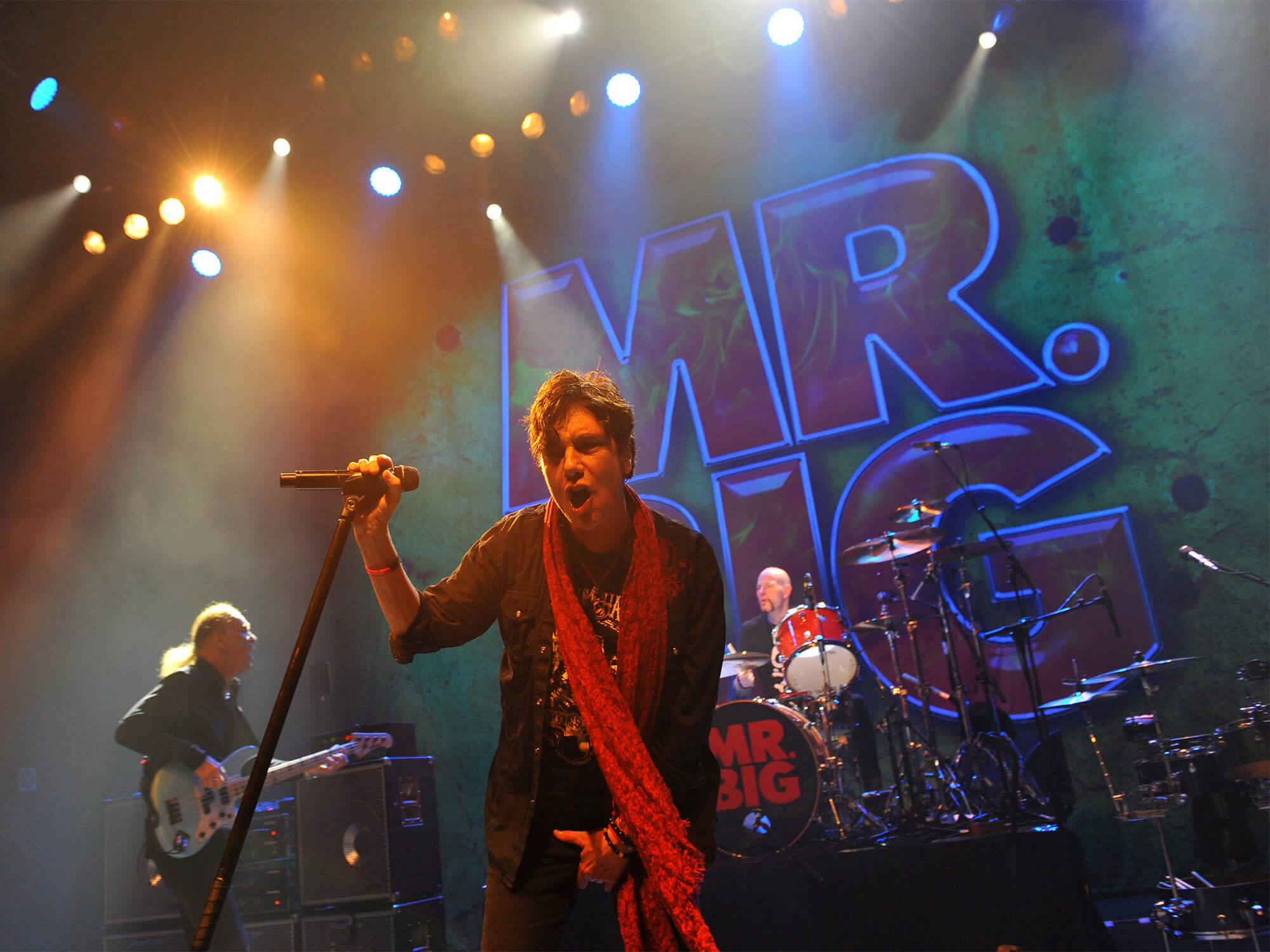 Eric Martin of rock band Mr. Big has confirmed that they will be touring in 2023, following a hiatus due to the passing of drummer Pat Torpey.

The band’s most recent album of new material was 2017’s Defying Gravity, Torpey passed in 2018 following complications with Parkinson’s Disease and the band put on a memorial concert in California later that year as they decided to step down from the stage.

Now, in a new interview with Border City Rock Talk on YouTube, frontman Martin has confirmed the band will be reuniting for a tour: “Yes. I’m not a hundred percent on the recording part, but, yeah, we’re gonna do it. We’re definitely gonna tour,” he said.

He also addressed comments from bassist Billy Sheehan that Mr. Big has found a new touring drummer to replace Matt Starr, saying: “I can’t really talk about the drummer yet, but we have somebody we’re looking at.”

He added, “I don’t know when, but it will be in the middle sometime of 2023. It’s time to do it, and it might be even time to say goodbye as well.” He later continued, “It is time to do it, because there’s no better band that I’ve ever been in. I’ve played with a lot of great musicians – I mean, tons. I don’t even wanna name ‘em. Tons of really talented guitar players, bass players, drummers, keyboard players, singers, but playing with my boys – Billy Sheehan and Paul Gilbert – they’re the best of the best.”

Martin hinted at the band’s comeback earlier last month (November), he said in an interview: “I believe that there are big things coming. I keep saying that, and I want people to believe me that we’re not down for the count. It’s not over. I think we’ve got some things to do.”