Featuring the band’s performances recorded from 1979 to 1984. 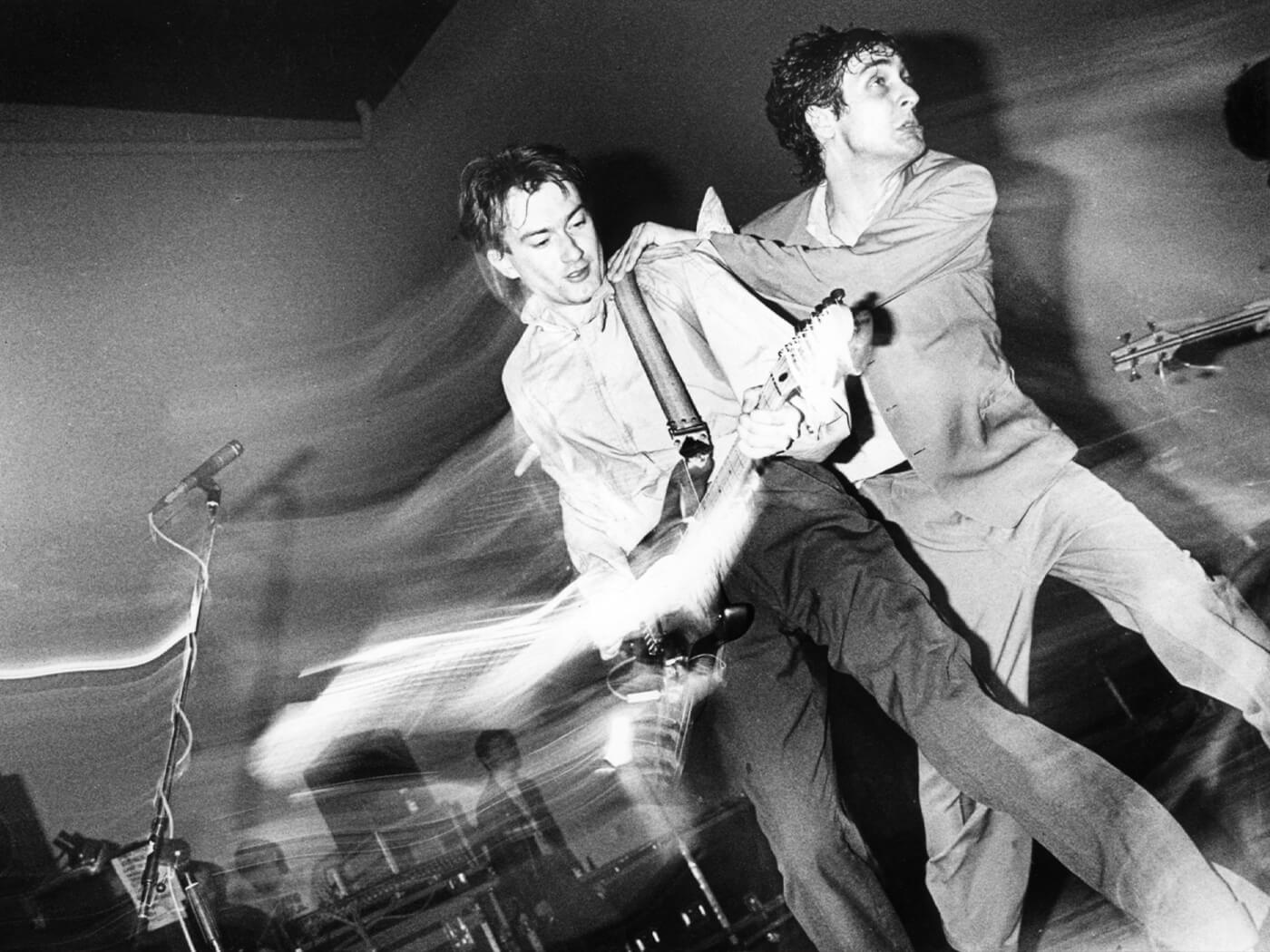 Gang Of Four have released the audio recordings from 14 early-era live shows as part of an extensive archival project carried out in collaboration with Matador Records.

These tracks can be found on a specially curated Spotify playlist, which you can listen to below.

The live albums were recorded between 1979 and 1984, and feature Gang Of Four performances in venues across North America and the UK. Through the archival project, three of Gang Of Four’s records – Entertainment! from 1979, Solid Gold from 1981 and Songs Of The Free from 1982 – have also been uploaded onto popular streaming platforms.

Gang Of Four’s last studio release was Anti-Hero EP, which paid tribute to the late Andy Gill, former bandleader and guitarist of the group, who died in February 2020. Gill was reportedly working on new music for the band from his hospital bed prior to his death. Those songs were featured on another EP released this year, This Heaven Gives Me Migraine.

The surviving members of Gang Of Four shared a brief statement about their new partnership with Matador, explaining that the music still carries a fitting message for present times.

“We’re delighted to join Matador Records, a label that loves music, respects the past, and looks to the future,” they wrote. “Once four, but now three following Andy’s untimely death, we believe our classic recordings are still relevant in these days of oppression and anxiety. No pasaran!”

Learn more about the Gang Of Four archival project at matablog.matador.com