Orianthi, Emily Wolfe and more to perform in Women Who Rock concert series in support of breast cancer research

Gibson and Women Who Rock are putting on the weekly concert series. 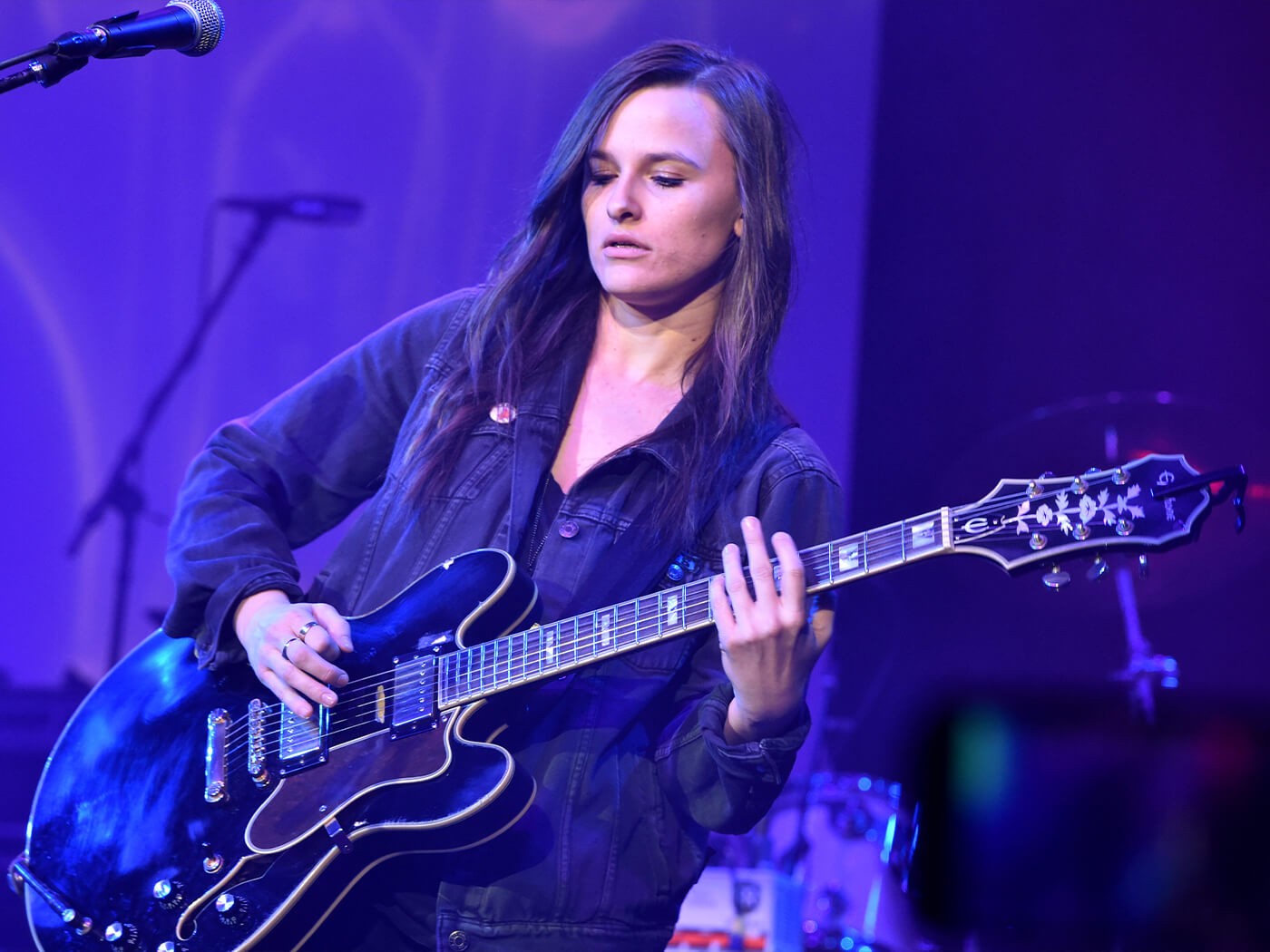 Gibson has teamed up with Women Who Rock on a weekly concert series in support of breast cancer research. The series will benefit the Magee-Womens Research Institute.

A new episode of the Women Who Rock Conert Series will be streamed live on Gibson TV every Wednesday at 3pm PT, until the end of October. All performances will also be archived for viewing after broadcast.

New York-based artist and session veteran Celisse kicked off the series yesterday (7 October). Take a listen at her set below:

Other artists scheduled to perform include Texas musician Emily Wolfe on 14 October, Australian guitarist Orianthi on 21 October, and singer-songwriter Rita Wilson on 28 October.

Wilson, an accomplished film actress best known for her roles in Sleepless In Seattle and Now And Then, spoke in excitement about the opportunity to raise awareness to women’s cancer research.

“As both a breast cancer survivor and a singer-songwriter, this concert series felt like the perfect opportunity to raise awareness for the importance of women’s cancer research through the power of music,” she said in a statement.

“I’m excited to perform alongside such a diverse and strong group of female artists and partner with Women Who Rock and The Magee-Womens Research Institute to hopefully make an impact in the continued fight against breast cancer.”

Stay tuned for the next episode of the Women Who Rock Concert Series here. You can donate to the Magee-Womens Research Institute through its DonorBox page here.