With a distorted, glitchy MV to match. 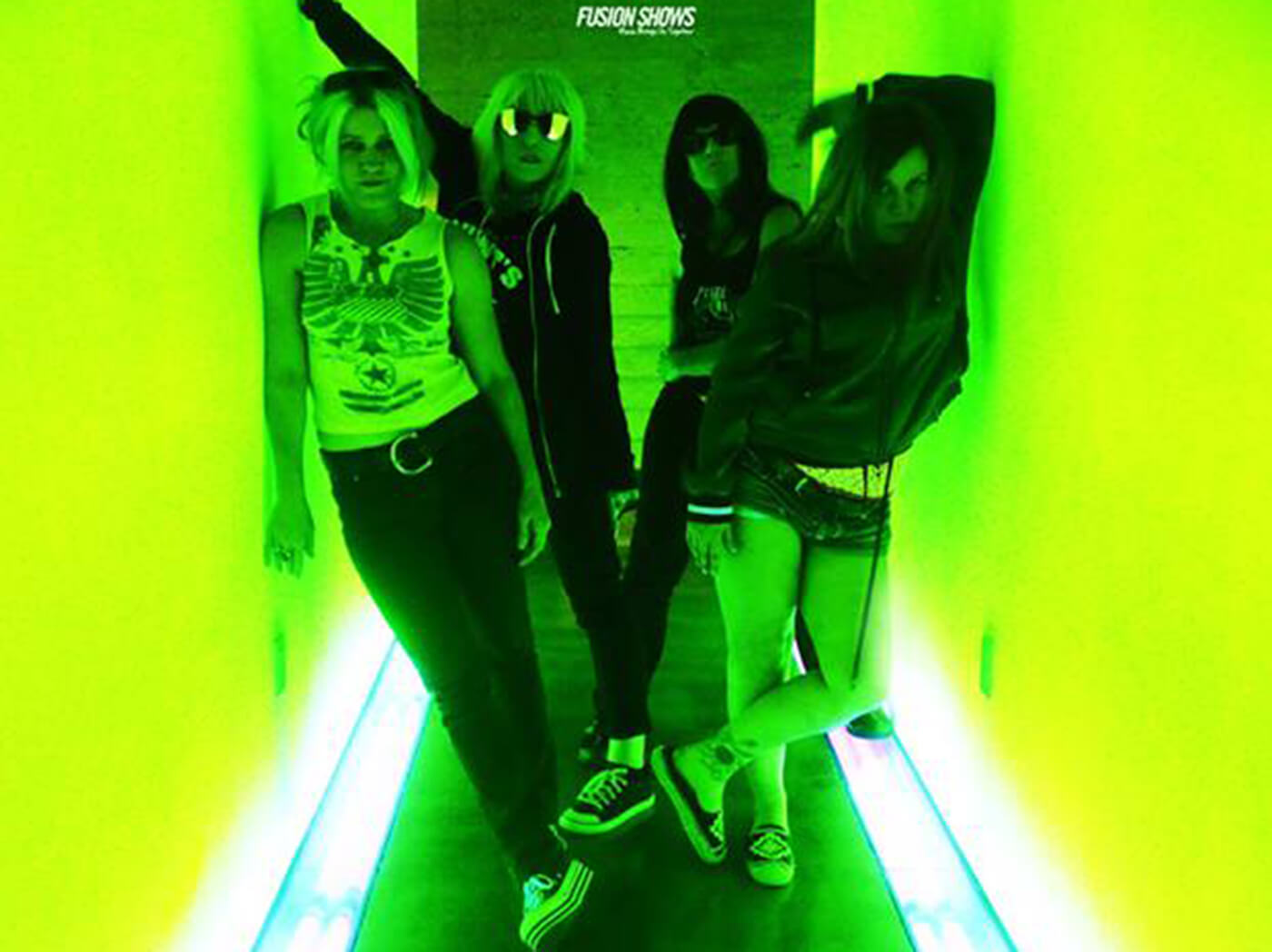 Following a two-decade-long hiatus, grunge icons L7 are back. The quartet have just released Stadium West, the second single from their forthcoming album, Scatter The Rats.

The track is a hat tip to 90s-era grunge, featuring chunky distorted riffs and bright drum beats. These are complemented by a bold, colourful music video.

Stadium West follows the previously released Burn Baby on Scatter The Rats, which arrives 3 May on Joan Jett’s Blackhearts Records.

In other L7-related news, two of the band’s albums – Smell The Magic (1990) and Bricks Are Heavy (1992) – have been recently included in Rolling Stone’s list of the 50 greatest grunge albums.

Check out the Stadium West MV below: