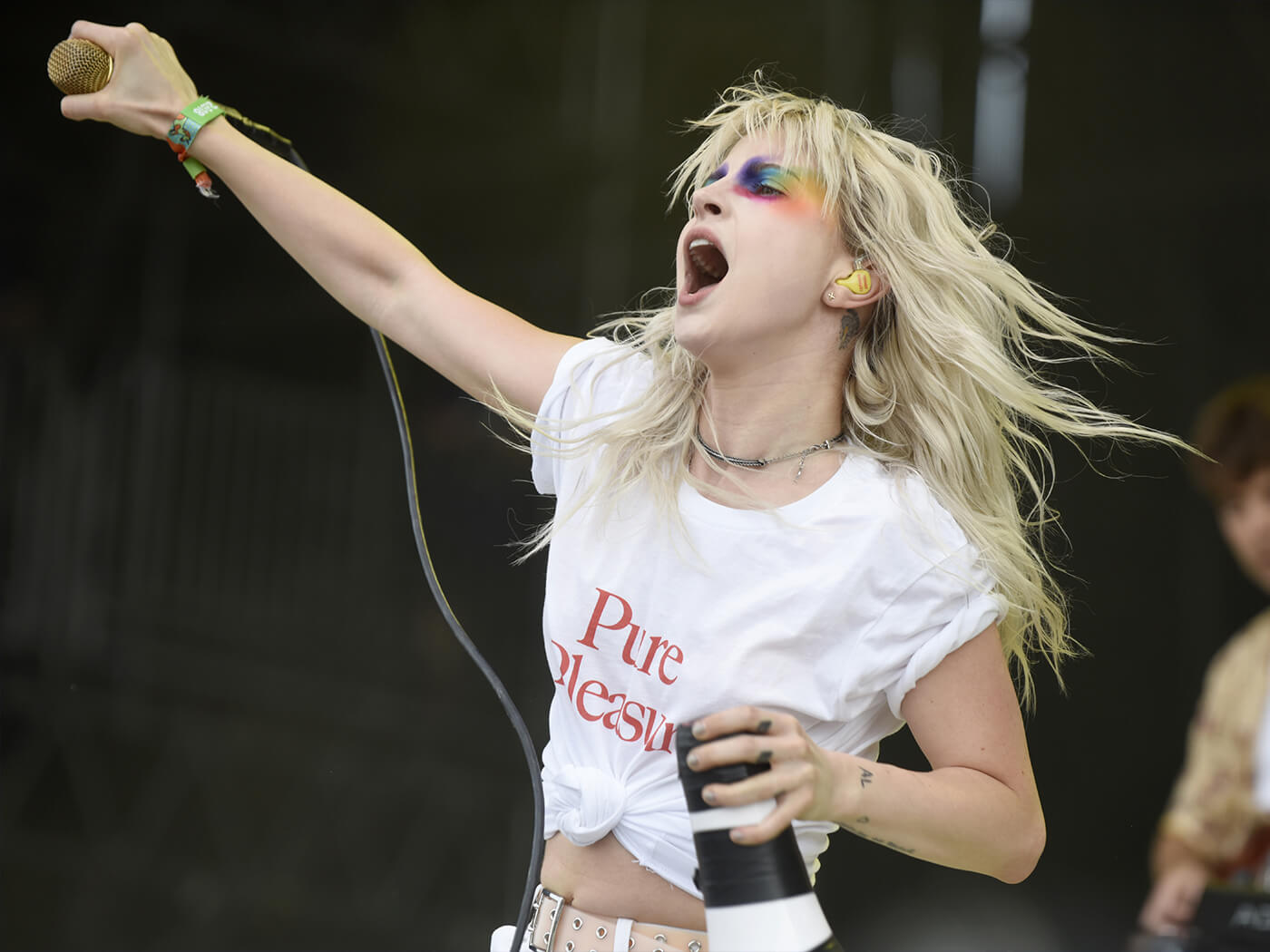 Hayley Williams has shared an unplugged version of Simmer, the lead single from her solo debut Petals For Armor, which released to critical acclaim earlier this May.

The Paramore vocalist was unable to take her first solo record on the road this year as originally planned, due to COVID-19. Now in lockdown, William shared her acoustic take of Simmer, while describing the song as being released “6 hundred years ago, b.c. (corona)”. Take a listen below.

Petals For Armor was written by Williams in 2019, and produced by Paramore guitarist Taylor York, amid the band’s hiatus after the tour to support 2017’s After Laughter. Williams described the album’s creation process as “a scary, empowering experience”, and contained “some of my proudest moments as a lyricist”.

“I was able to get my hands a little dirtier than usual when it came to instrumentation,” Williams wrote in a statement for the album. “I’m in a band with my favourite musicians so I never really feel the need to step into a role as a player when it comes to Paramore records.”

“This project, however, benefited from a little bit of musical naïveté and rawness and so I experimented quite a bit more. I made this with some of the closest people to me. Their respective talents really shine bright throughout the record. I like to think we all make each other better and the result is something that sounds and feels exactly as I’d hoped it would.”