The guitarist’s binge-watching habits may have inspired some riffage on one of his tunes. 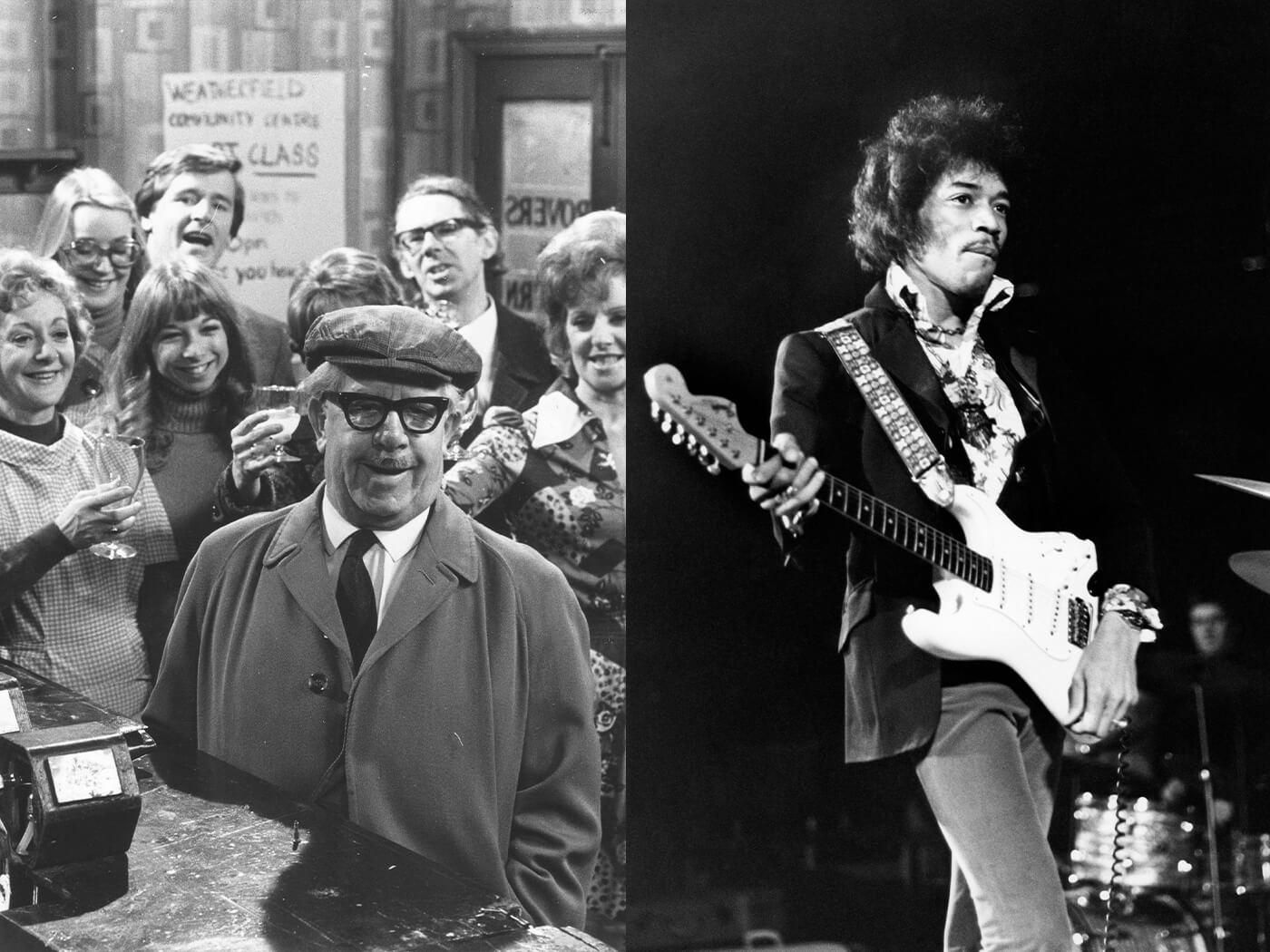 Kathy Etchingham, a former girlfriend of Jimi Hendrix has revealed details on some of the guitar legend’s television binge-watching habits – that he was a big fan of the British soap opera Coronation Street, and that its theme song may have contributed to some of the riffage on one of his tunes.

Hendrix was said to have watched Corrie “religiously” while residing in the UK, said Etchingham in an interview with author Philip Norman for his recently published book on the late musician, Wild Thing.

“The soap’s northern idiom was at first too impenetrable but he soon became involved with its characters,” the book added.

“Especially arch-gossips Ena Sharples, Minnie Caldwell and Martha Longhurst, always to be found in the Rovers’ back bar sipping stout and eviscerating their neighbours like a coven of witches in hairnets.”

Because of the programme’s Northern UK setting, Hendrix was also said to have been inspired to travel up to Manchester, mingle with locals and try local delicacies.

The book added: “He discovered the north of England’s friendliness, honesty and joie-de-vivre – and grew familiar with such northern delicacies as black pudding, mushy peas and ‘scratchings’.”

Hendrix’s love of Corrie has led some fans – of both the guitar legend and of the television programme – to speculate as to whether its theme song, written by composer Eric Spear, had a part to play in the riffage on one of Hendrix’s songs: Third Stone From The Sun.

The Coronation Street motif can be heard around the 0:42 mark of the Hendrix tune, which appeared in 1967’s Are You Experienced.