It more than tripled its expected price. 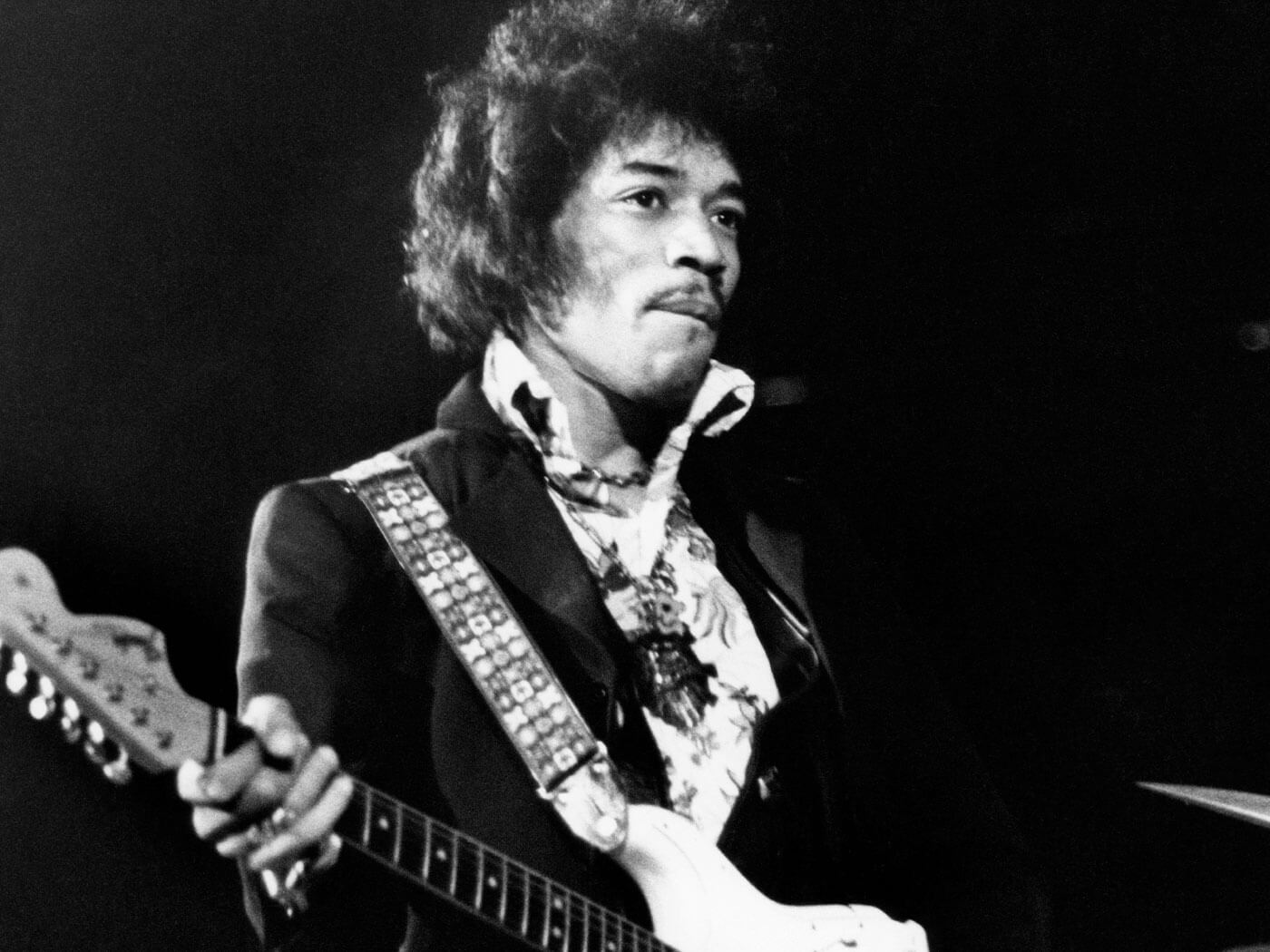 A rare Japanese guitar that belonged to Jimi Hendrix, used in the early 1960s, has sold for over £160,000 at auction.

Hendrix acquired the guitar after he was discharged from the army in 1962 and played it during his time in New York, working as a musician for the likes of the Isley Brothers, Dom Covay and Little Richard.

The sale was hosted by GWS Auctions, who described it as being in a “well-loved condition.” The listing also describes how it came to the collector selling it, and its accompanying letters of authenticity: “Jimi moved to London in late 1966 and left this guitar in New York at the apartment of one of his best friends, Mike Quashie. The guitar will come with the original signed, notarised letter of provenance from Quashie, along with a statement from the collector who our client acquired it from who spoke with Mike Quashie before he passed.”

The auction house was evidently pleased with the documentation, writing: “We have never seen provenance this thorough on an asset as historically significant.”

The sale follows that of Elvis’ Sun Sessions Martin acoustic, which fetched over $1 million. Unlike Hendrix’s guitar, this fell far short of the expected price – which was between $2 million and $3 million.