“It’s the note within the note, the little subtleties that make a pro a pro”: Joe Bonamassa on what makes a guitarist great 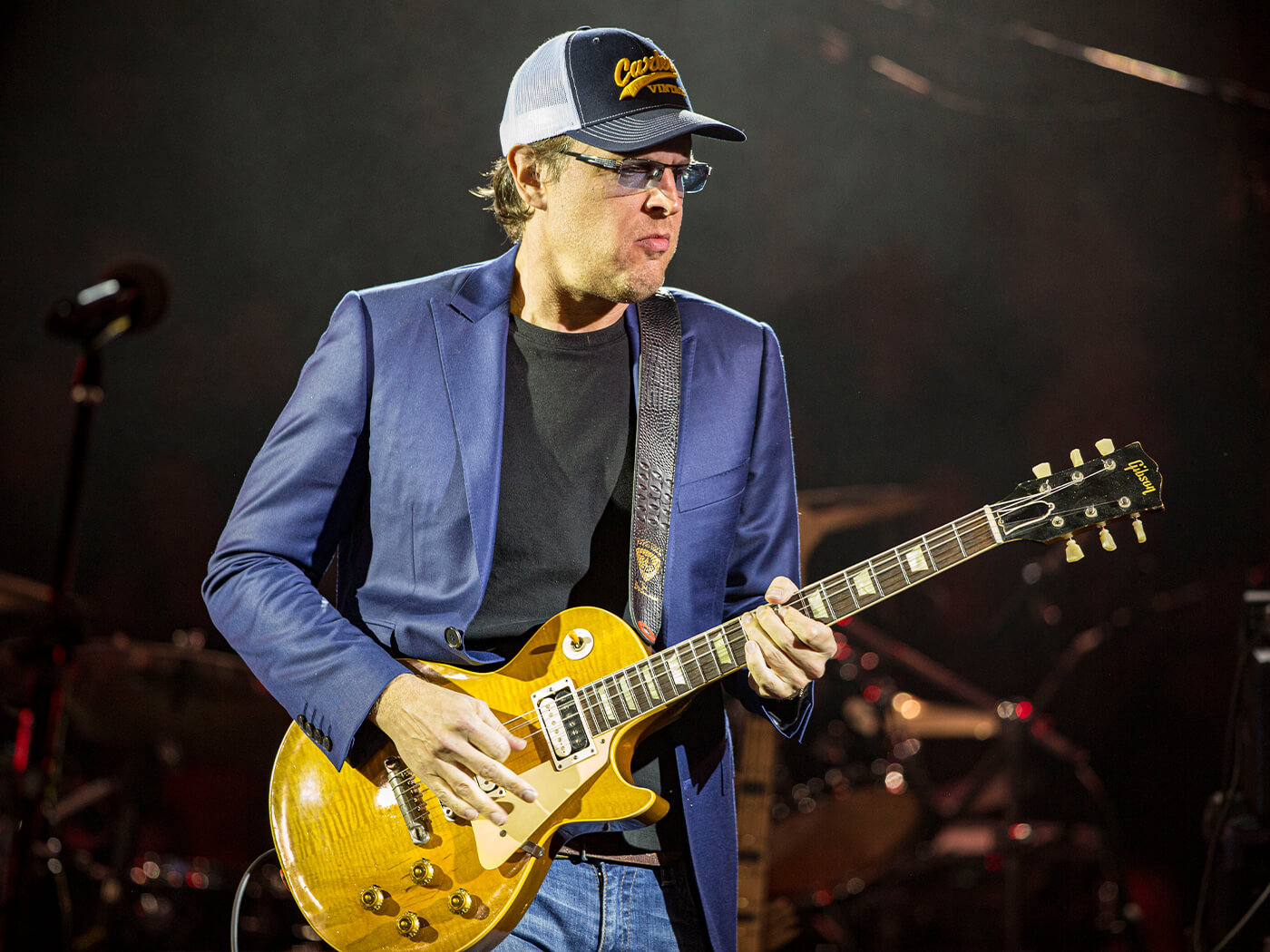 Joe Bonamassa has dropped some six-string wisdom, saying it’s “It’s the note within the note, the little subtleties that make a pro a pro”

Bonamassa recently launched his British blues-flavoured record, Royal Tea, which he will be performing in its entirety in a live-streamed show at the Ryman Auditorium in Nashville, Tennessee.

Speaking to Glide Magazine about the record, Bonamassa got deep about guitar technique, explaining what he listens out for when listening to a guitar player.

“I think developing your own tone is difficult. It’s not hand-eye coordination, it’s muscle memory and it’s strength in your hands,” he said.

“When you hear someone that has been doing it for a long time, you know that person knows what they’re doing, cause they have control over every aspect of the instrument. The instrument doesn’t control them. That’s what you look for in a great guitarist.”

Bonamassa also admitted that he wasn’t big on music theory chops, saying that not relying on the “rule book” helps prevent him from getting stuck in his own head.

When asked about writing, Bonamassa revealed that he often approaches songs from the lyrics first, stating: “it’s just a hard thing to come up with a riff and then sit down and, well, what do I want to say?”

“I like to start with a title and I like to start with verses or a chorus and then make something out of it. I find those songs turn out better for some reason,” he said. “To me, you’ve got to have a killer title or some sort of chorus going first. So I write lyrics first, chorus, verse, and then the riffs come.”

Joe Bonamassa will be appearing at Guitar.com Live October 2-4, along with other guitar heroes from the likes of Mateus Asato, Daniel Donato and Ariel Posen.