“This whole adventure was a bucket-list thing for me.” 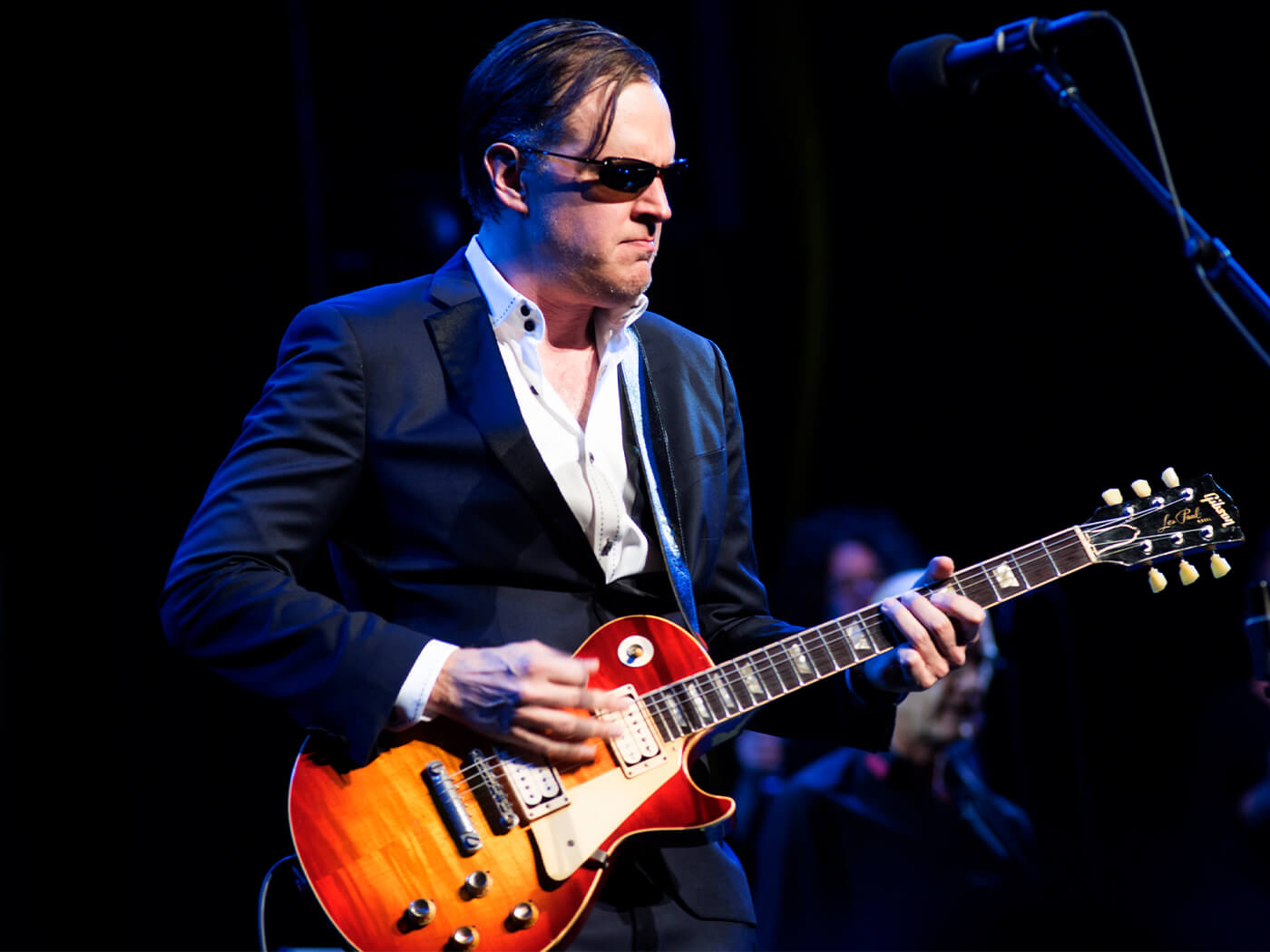 Joe Bonamassa has announced his latest studio album, Royal Tea, featuring 10 songs recorded at legendary Abbey Road Studios. The record pays homage to the Bonamassa’s British guitar heroes, and is due out 23 October through Provogue/J&R Adventures.

Along with the announcement, Bonamassa launched a new single from the record, Why Does It Take So Long To Say Goodbye. Its music video was shot at the album’s sessions. Take a listen below.

Reflecting on Royal Tea, Bonamassa admitted in a press statement, “this whole adventure was a bucket-list thing for me.”

The album is said to reconnect the bluesman with some of his earliest and strongest influences, the likes of Jeff Beck, John Mayall & The Bluesbreakers, Eric Clapton and Cream, which he discovered through his father’s vinyl collection.

“I would have been about twelve years old,” Bonamassa recalled. “And it was the sound I heard in my head. Like, ‘Okay, I’m in. That’s what I want to be’. ”

“Writing this record in London has done its job,” said Bonamassa. “It really does sound inherently British. Bernie and I, we finish each other’s sentences. We’re cut from the same cloth.”

Fans will also get to hear Bonamassa perform his new tunes live(streamed) soon; a special performance livestreamed from the Ryman Auditorium in Nashville, Tennessee is set to take place 20 September. Find out more, and get tickets for Joe Bonamassa Live In Concert Worldwide here.

For more information on Royal Tea and its editions, click here.