When One Door Opens follows the single release of A Conversation With Alice from April. 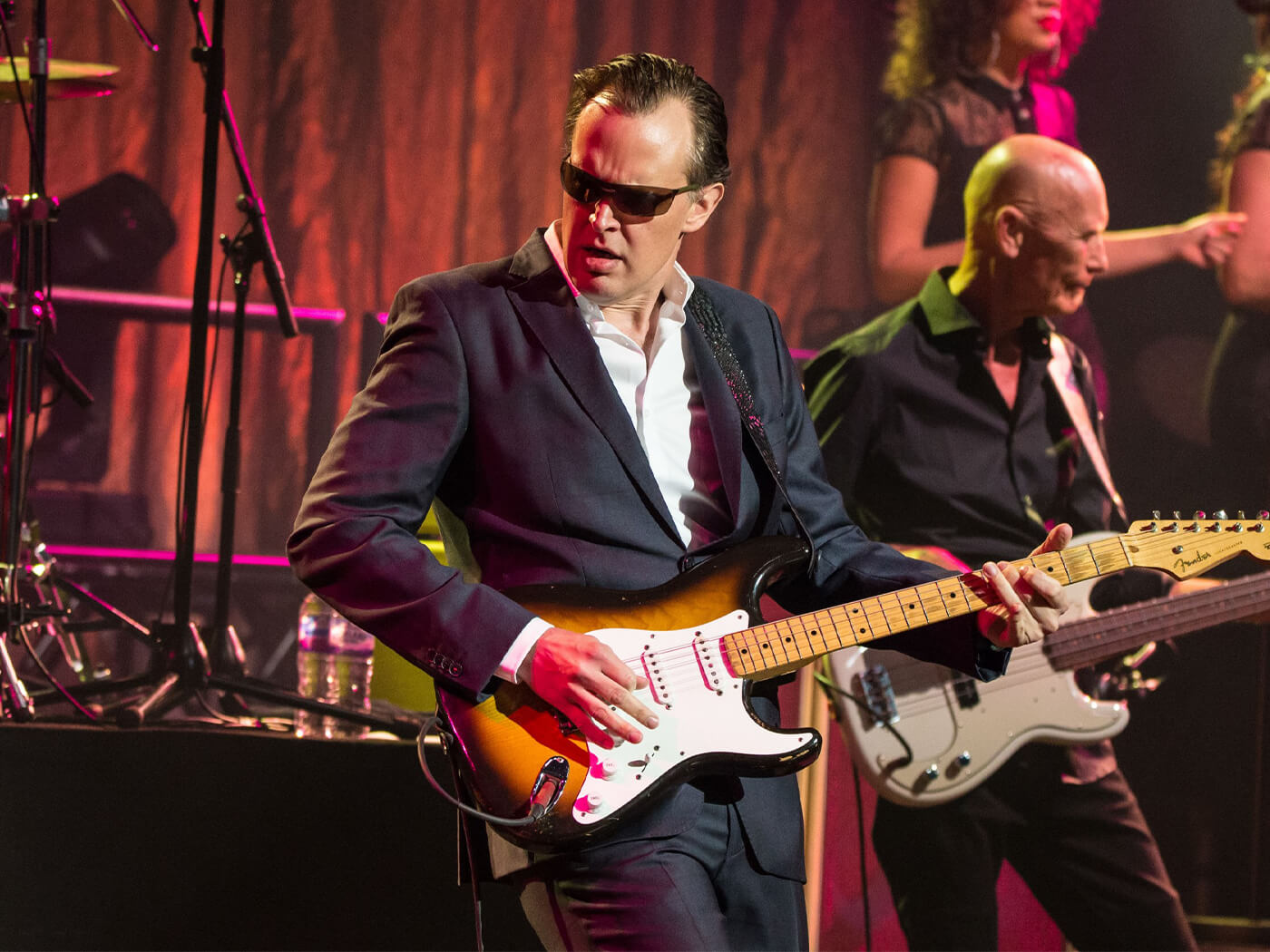 Joe Bonamassa has shared When One Door Opens, the second single from his forthcoming studio album, recorded at Abbey Road. According to the bluesman, the song will be the album’s opener.

An accompanying music video, showcasing the song’s tracking session at Abbey Roads Studio A, was released alongside the track. Watch it below.

When One Door Opens once again sees Bonamassa joined by members of his side project, The Sleep Eazys – made up of drummer Anton Fig (Late Night With David Letterman), keyboardist Reese Wynans (Double Trouble) and bassist Michael Rhodes.

The song’s release follows the surprise single, A Conversation With Alice, from April, which was written about a therapist that Bonamassa had been speaking to about recurring problems he’d been facing in life that serendipitously led to his success.

Both tunes will appear on Bonamassa’s upcoming album, set to arrive later this year, but they’re still unnamed at this point.

In other Bonamassa-related news, the guitarist has announced the Fueling Musicians Program, which aims to provide musicians struggling during the pandemic with immediate cash payments of $1,000 and pre-paid cards of $500 for fuel – as soon as tours become viable to take place again.

On launching the initiative, Bonamassa appealed to fans for additional donations, writing: “I remember when I was a kid, if I had a $500 gas card that was 2,000 miles – and it makes a big difference. It’s something I want to do because this industry is being brought to its knees at the moment.”