The five dates are in support of his new album Time Clocks. 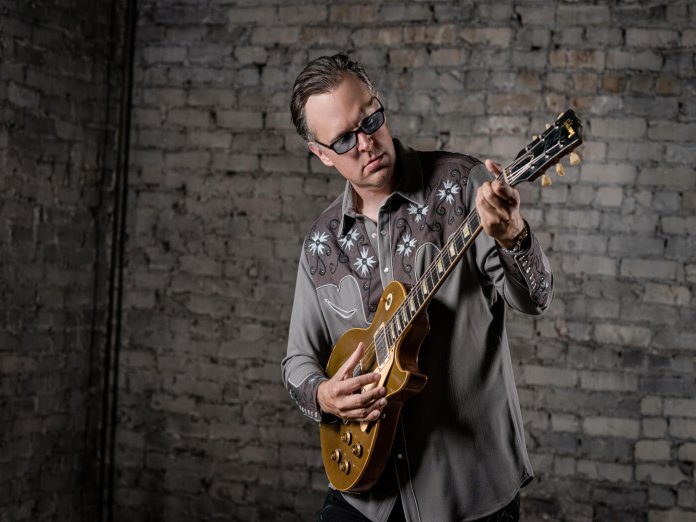 Joe Bonamassa has announced new UK tour dates across April and May next year. The dates include two nights at London’s Royal Albert Hall.

The announcement comes ahead of Bonamassa’s new album Time Clocks, which is set to arrive on 29 October this year. The record will form a chunk of the tour’s setlist, alongside previous records such as as well as tracks from his vast catalogue of albums such as Royal Tea, Redemption, Blues Of Desperation and The Ballad Of John Henry.

Speaking to Guitar.com ahead of the new album, Bonamassa revealed how he was affected by a sudden halt being called on decades of relentless touring. “It was like okay, what are you? Am I a guitar player? No. Am I a singer? No. Songwriter? No. I’m an entertainer,” he said. “The three things I just described feed into the one thing I think I’m actually good at, which is entertaining.”

“That means in a room, with people, reading a room and a crowd. That was my takeaway from a year of being stuck in a house full of guitars. If I didn’t have a reason to play, I wouldn’t play. I wasn’t just playing because I wanted to learn this or learn that. A lot of people did. I probably got worse in the last year!”

The full list of dates is below. Tickets go on presale tomorrow (8 September) at planetrocktickets.co.uk, and on general sale this Friday (10 September) a jbonamassa.com.