An autopsy report found traces of fentanyl in Earle’s system at the time of his death. 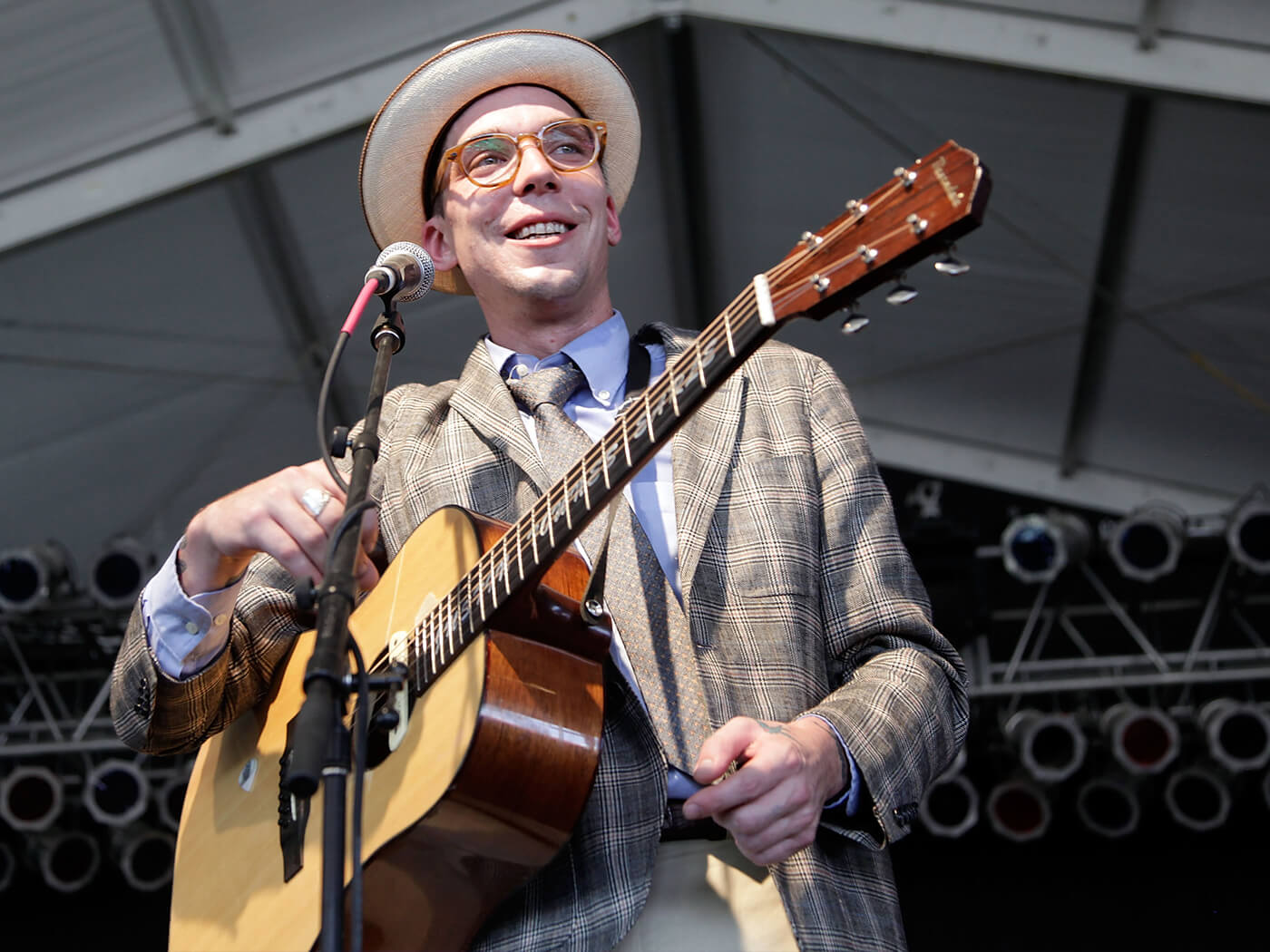 The family of Justin Townes Earle has revealed the cause of the 38-year-old musician’s death in August to be an accidental drug overdose.

According to a statement shared to Earle’s social media accounts, an autopsy report discovered traces of alcohol, cocaine and fentanyl in the musician’s system at the time of his death – indicating that the “usage of fentanyl laced cocaine resulted in an overdose”.

“Even though Justin was very outspoken and concerned about the opioid epidemic and the dangers of the ‘legal’ drugs fed by the pharmaceutical companies, he became the victim of a deadly dose of fentanyl,” the statement read. “Illicit drugs laced with fentanyl are causing an enormous rise in overdoses, turning cocaine usage into an even deadlier habit. It only takes a few salt-sized granules of fentanyl to cause an overdose.”

The full statement below:

Earle’s father, singer-songwriter Steve Earle, plans to release an album comprising covers of his son’s music. The record, titled J.T. will direct its proceeds to a trust for Earle’s three-year-old daughter.

In a statement last month, Steve explained that the album’s title refers to Earle’s nickname. “The record is called J.T. because Justin was never called anything else until he was nearly grown,” he said.

“I loved Justin Townes Earle more than anything else on this earth. That being said, I made this record, like every other record I’ve ever made… for me. It was the only way I knew to say goodbye.”

J.T. will be available on 4 January. Take a listen to Steve’s rendition of Harlem River Blues below.