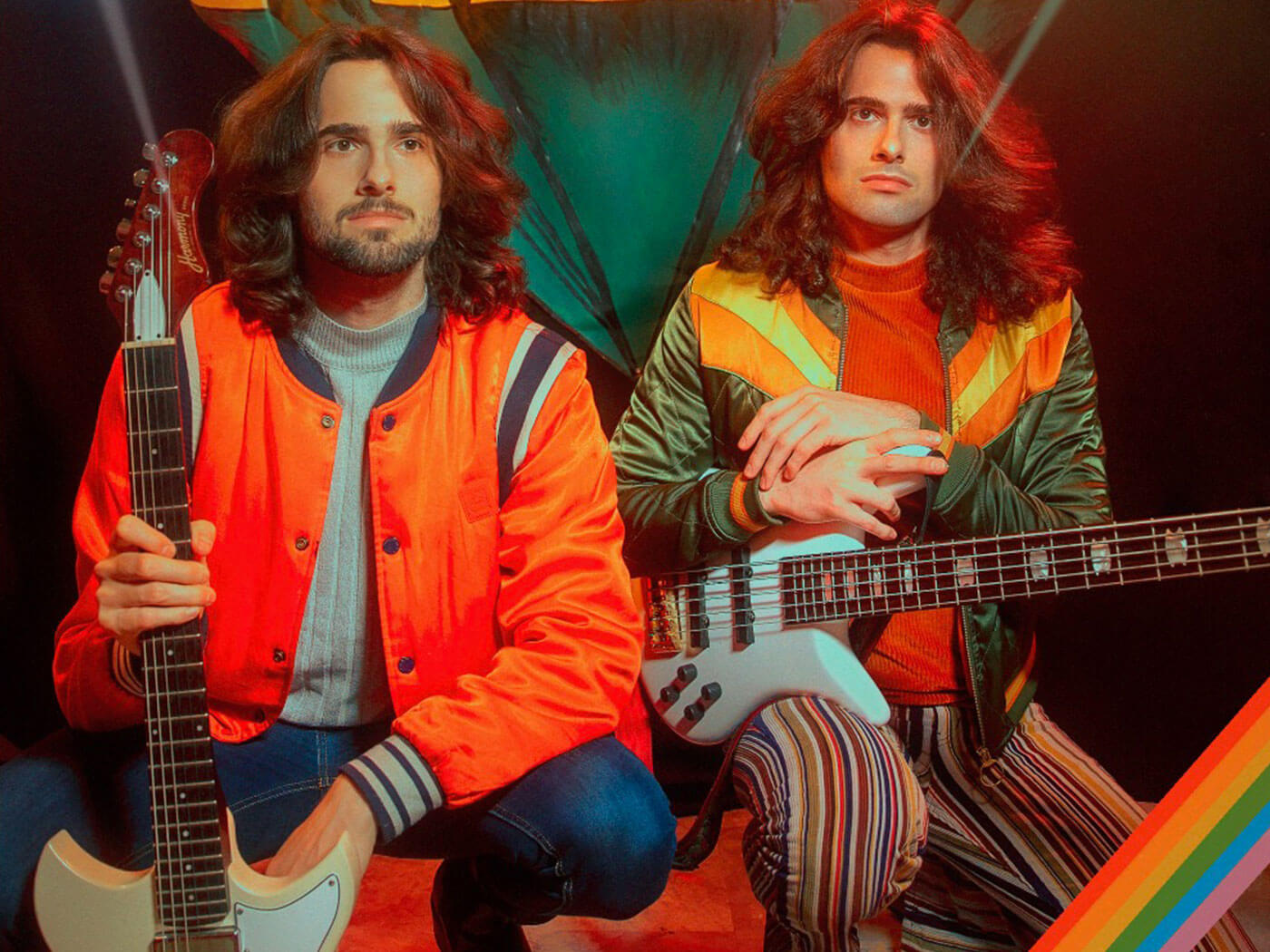 The band said of the relaxed track in a statement: “We are but temporary residents of this corporeal substance. From the stars we came. To the stars we return. And who can look at the star-filled expanse of the night sky and not be struck by the wonder that inheres in all existence.”

You can hear the song, which is soaked in oodles of expressive acoustic guitar and tasteful soloing, below.

Guitarist and vocalist Talor Steinberg told us back in February that he’s “primarily influenced by 70s blues-based rock and soul music, but I had an 80s shredder and jazz fusion phase when I was a kid, so I think it all shows in my playing. I think I have my own sound as a guitarist but I’m not reinventing the wheel.

“What’s interesting about my playing is the way I play with my brother, Jordan. He started bass right when I started guitar and we learned everything together, the way we play is meant to complement each other.”

Find out more at mooncitymasters.com.