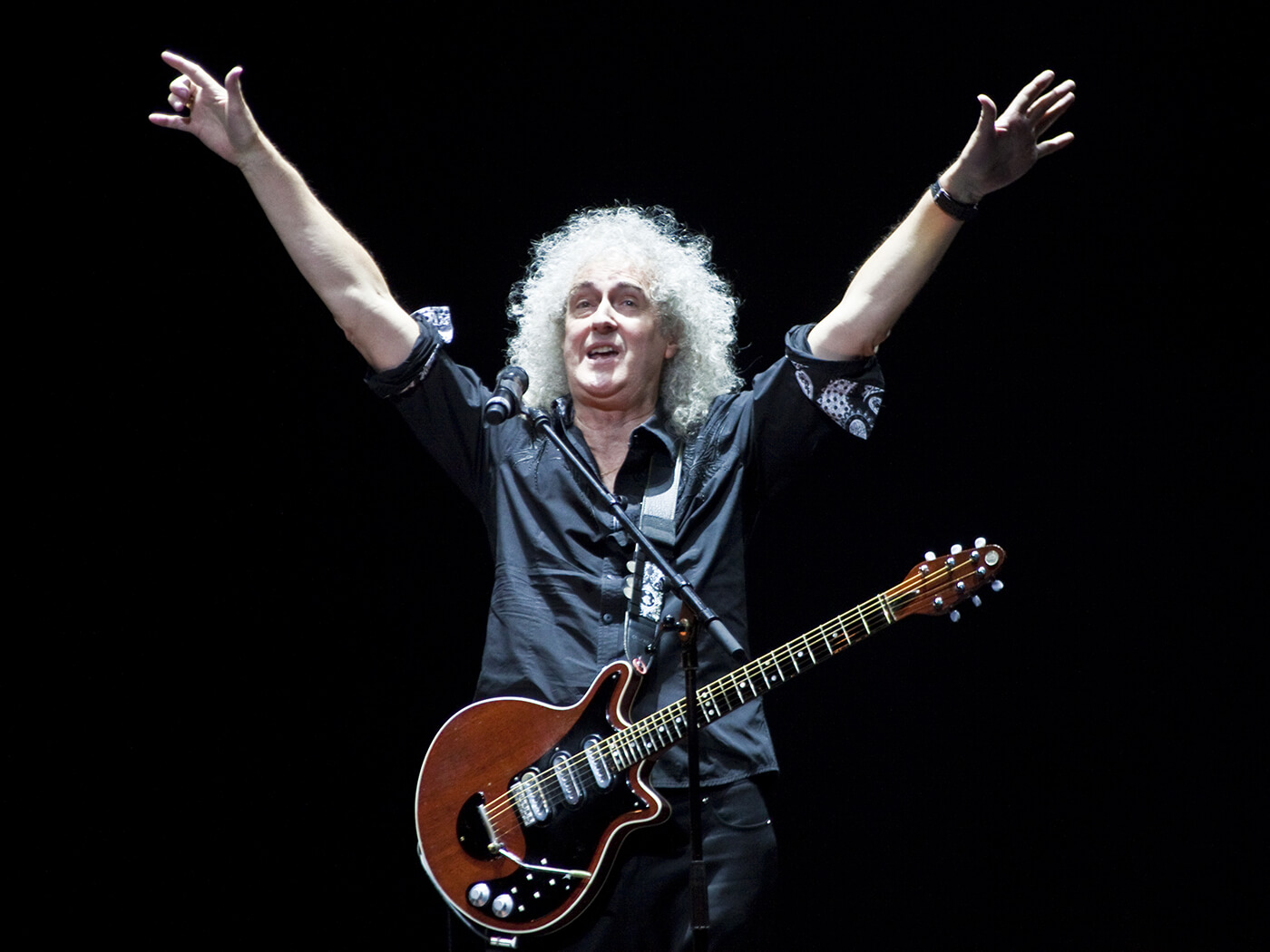 Brian May isn’t just one of the world’s foremost guitarists – he’s a bona fide astrophysicist, with a PhD to his name. And just a week ago, May bridged his two interests of music and science with a new track, New Horizons (Ultima Thule Mix).

The song, which is also May’s first solo tune in over two decades, commemorates the NASA space probe of the same name. The probe had just flown by Ultima Thule, making the celestial body the farthest object in the Solar System ever visited by a spacecraft.

So in keeping with the theme, New Horizons (Ultima Thule Mix) opens with krautrock-inspired synths and a near-motorik beat before May lays down the riffs and solos.

This isn’t the Queen guitarist’s first musing about space, though. His first-ever solo recording, released in 1983, was also a tribute to the cosmos, as you can probably tell from its title: Star Fleet Project.

Listen to the song below: