Underaged metal guitarist barred from venue then shreds outside

The Ancient Burial member was asked to leave the 21+ Hawthorne Theatre in Portland due to being under age, then chose to continue the gig by playing outside. 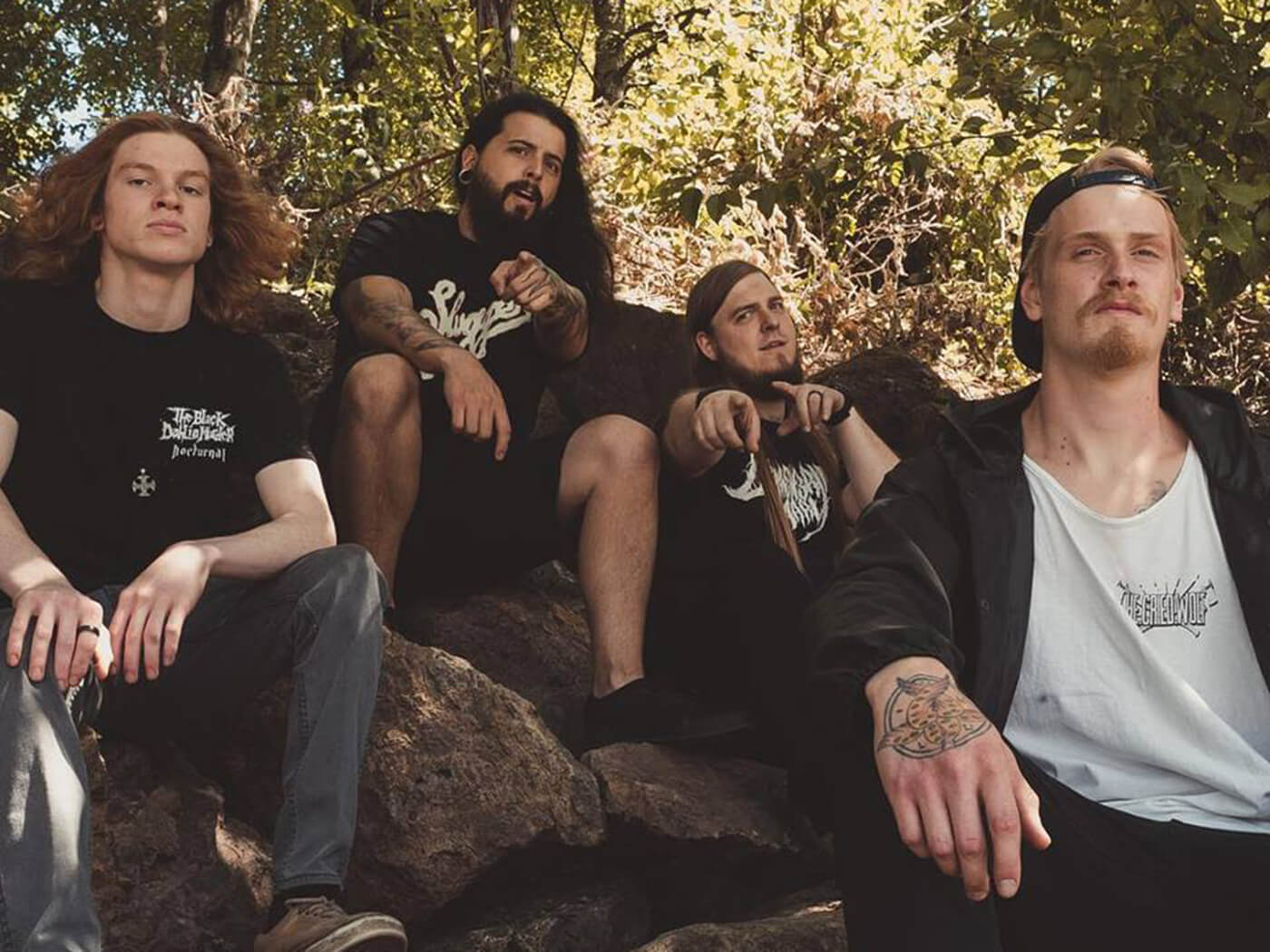 We’ve all been there. You show up to play a show with your young band and the venue decides that, despite being the act they’ve booked, you’re turned away for being under age.

This is exactly what happened to a young artist from Portland when his band, Ancient Burials, recently arrived at their hometown show at the Hawthorne Theatre only to discover he didn’t meet the venue’s 21+ criteria.

Luckily the other band on the bill, Paradigm Shift, were there to save the day by providing the young musician with a wireless system, allowing him to play outside while the rest of his band continued with the gig indoors.

Paradigm Shift explained in a Facebook post: “So our homeboy in Ancient Burials was a bit too young to play inside, so we hooked him up with some wireless gear.” Watch the guitar player shred in the street, below.