An artist in her own right, Lisa Marie Presley released three studio albums. 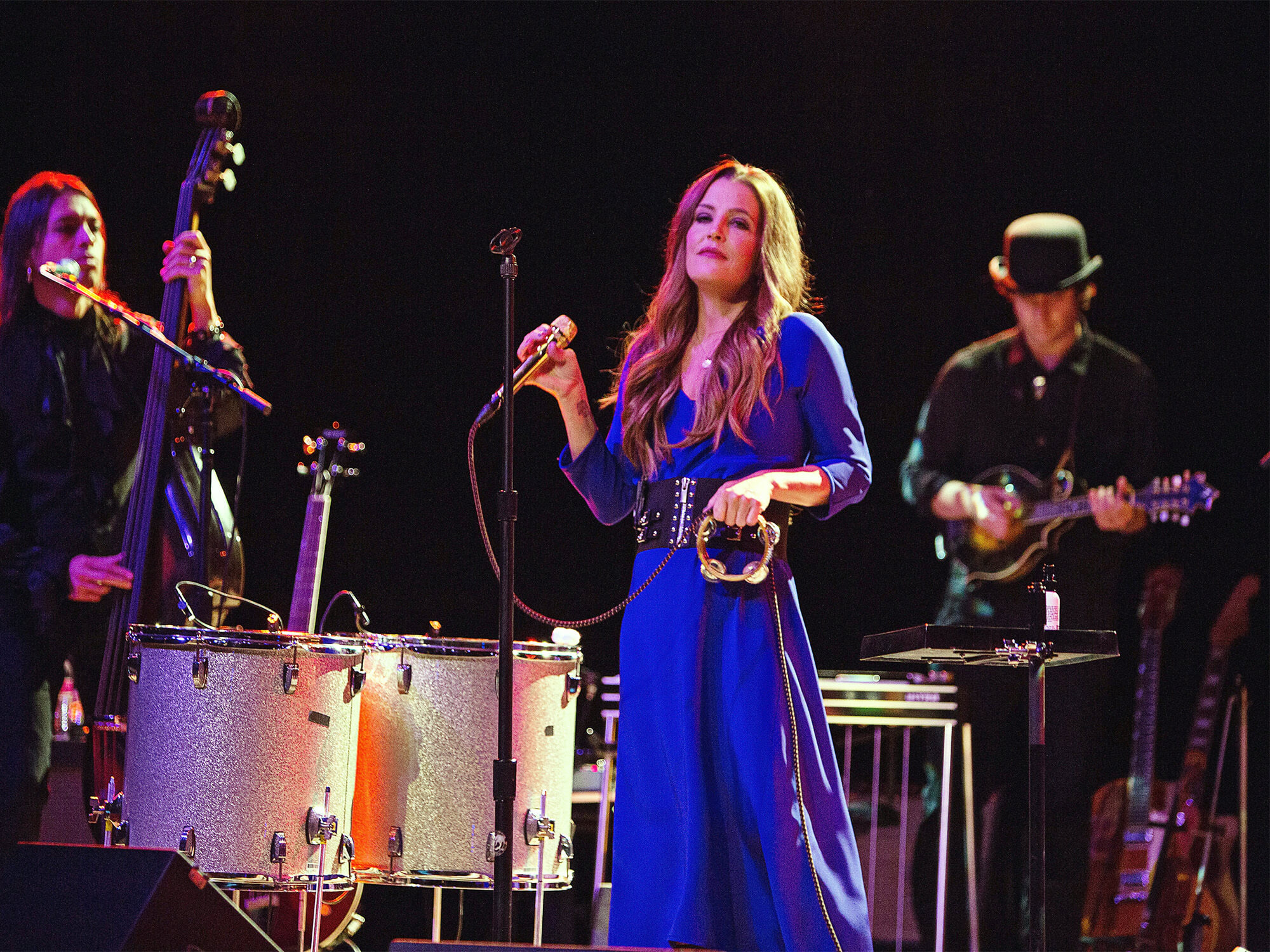 The tragic news was confirmed by her mother, Priscilla, who said in a statement (via AP News): “My beautiful daughter Lisa Marie has left us. She was the most passionate, strong and loving woman I have ever known.”

Prior to the news of her death, Priscilla shared a statement to her Instagram which said, “My beloved daughter Lisa Marie was rushed to the hospital. She is now receiving the best care. Please keep her and our family in your prayers. We feel the prayers from around the world, and ask for privacy during this time”.

Reports had said that an ambulance was called to Presley’s home on Thursday (12 January), where it’s said responders administered CPR following a possible cardiac arrest.

She attended the Golden Globes awards ceremony last Tuesday with her mother, and the pair were seen in tears as Austin Butler won best actor in a film drama for his portrayal of her father in Baz Luhrmann’s film, Elvis.

During his speech, Butler addressed the Presley family: “Thank you guys, thank you for opening your hearts, your memories, your home to me,” he said. “Lisa Marie, Priscilla, I love you forever.”

Tributes have poured in for Lisa Marie from fans and fellow musicians, some of which you can read below:

Rest in peace, beautiful Lisa Marie. Our love and deepest condolences go out to Priscilla, Riley, Finley and Harper and all the Presley family – our hearts are with you. love, yoko pic.twitter.com/r7rleg6VBf

the fact this was just two days ago.. rip lisa marie presley pic.twitter.com/VSCasFGDe7

We are incredibly saddened to hear of the passing of Lisa Marie Presley. She was an extremely talented Singer/Songwriter and a very welcome presence at the Golden Globes this past Tuesday. May you rest in peace ❤️ pic.twitter.com/BL8q0cfUAk

At this difficult time, our thoughts are with the family, friends and fans of Lisa Marie Presley.