The veteran was a pillar of Ryan Adams & The Cardinals. 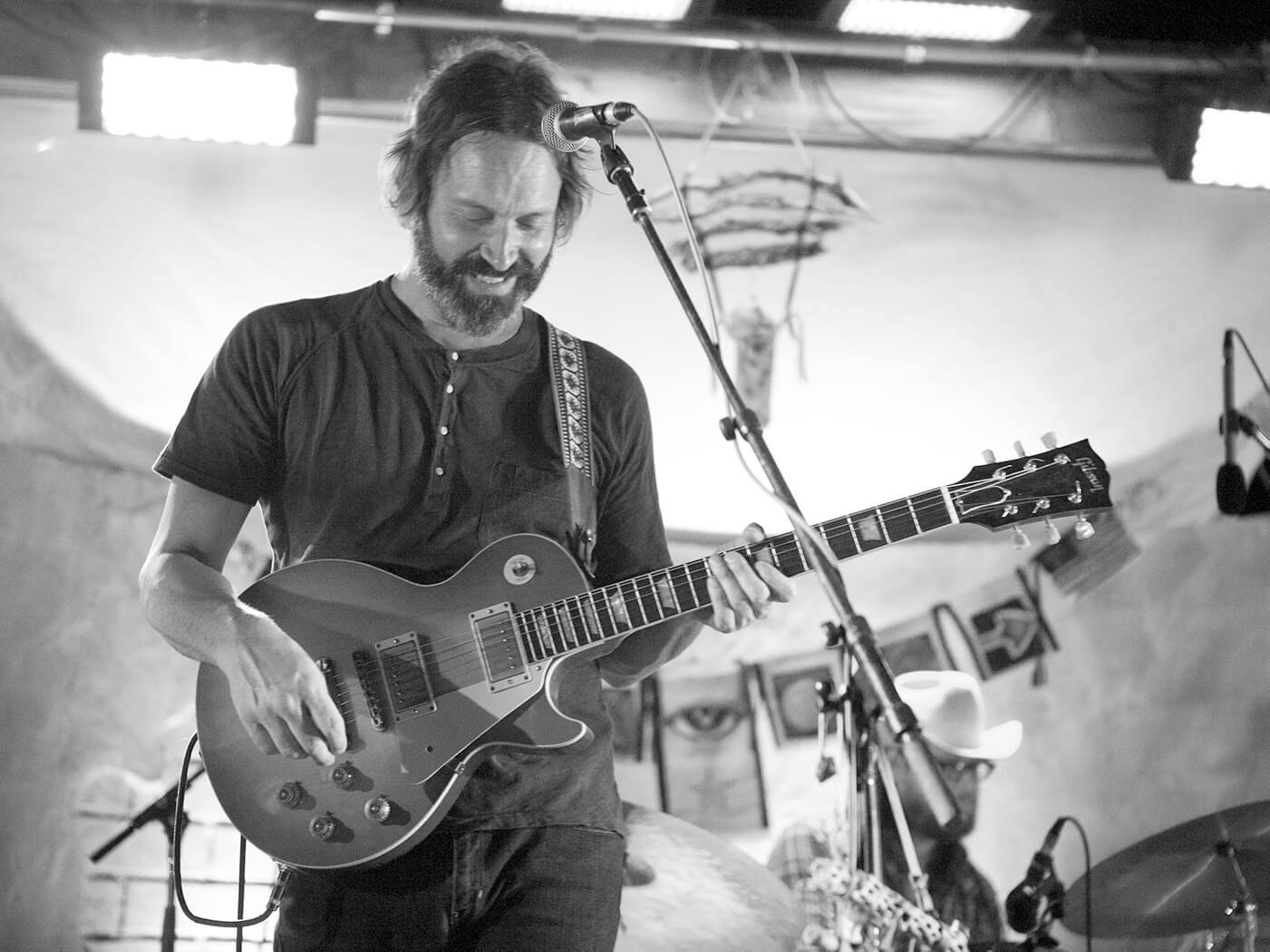 Neal Casal, the influential guitarist who has worked with Willie Nelson, Chris Robinson, Shooter Jennings and more, has died at the age of 50.

His passing was confirmed in a post on his Facebook page. It honoured the late guitarist as a “gentle, introspective, deeply soulful human being who lived his life through artistry and kindness”. Although the cause of death has not been officially revealed, a few reports have claimed Casal took his own life.

Robinson has also issued a statement paying tribute to his bandmate: “I can’t believe I’m having to say goodbye to my friend and my brother. It’s almost too painful. When I think about the songs we’ve written, the shows we’ve played and all the laughs and great times we shared it’s almost unbearable to know you’re gone.”

Casal is best known for his role as the lead guitarist for Ryan Adams’ backing band, The Cardinals. He was involved in three studio albums during his time with the group, including two 2007 records – Easy Tiger and Follow The Lights – as well as 2008’s Cardinology. His proficiency in the studio led to him working on records with the likes of Willie Nelson, Shooter Jennings and Lucinda Williams.

Casal’s other career highlights include performing with the Jayhawks and the Hard Working Americans.

Born in New Jersey, Casal started learning the guitar at 12 and cited the Rolling Stones as a main inspiration. His career took flight in the late 80s as a member of the southern rock group Blackfoot, which was led by Lynyrd Skynyrd guitarist Rickey Medlocke. Casal, however, left the band to chart his own course with solo material such as 1995’s Fade Away Diamond Time and 2002’s Ran On Pure Lightning, a joint collaboration with Americana singer Shannon McNalley.