The twelve-track album had been shelved for 45 years. 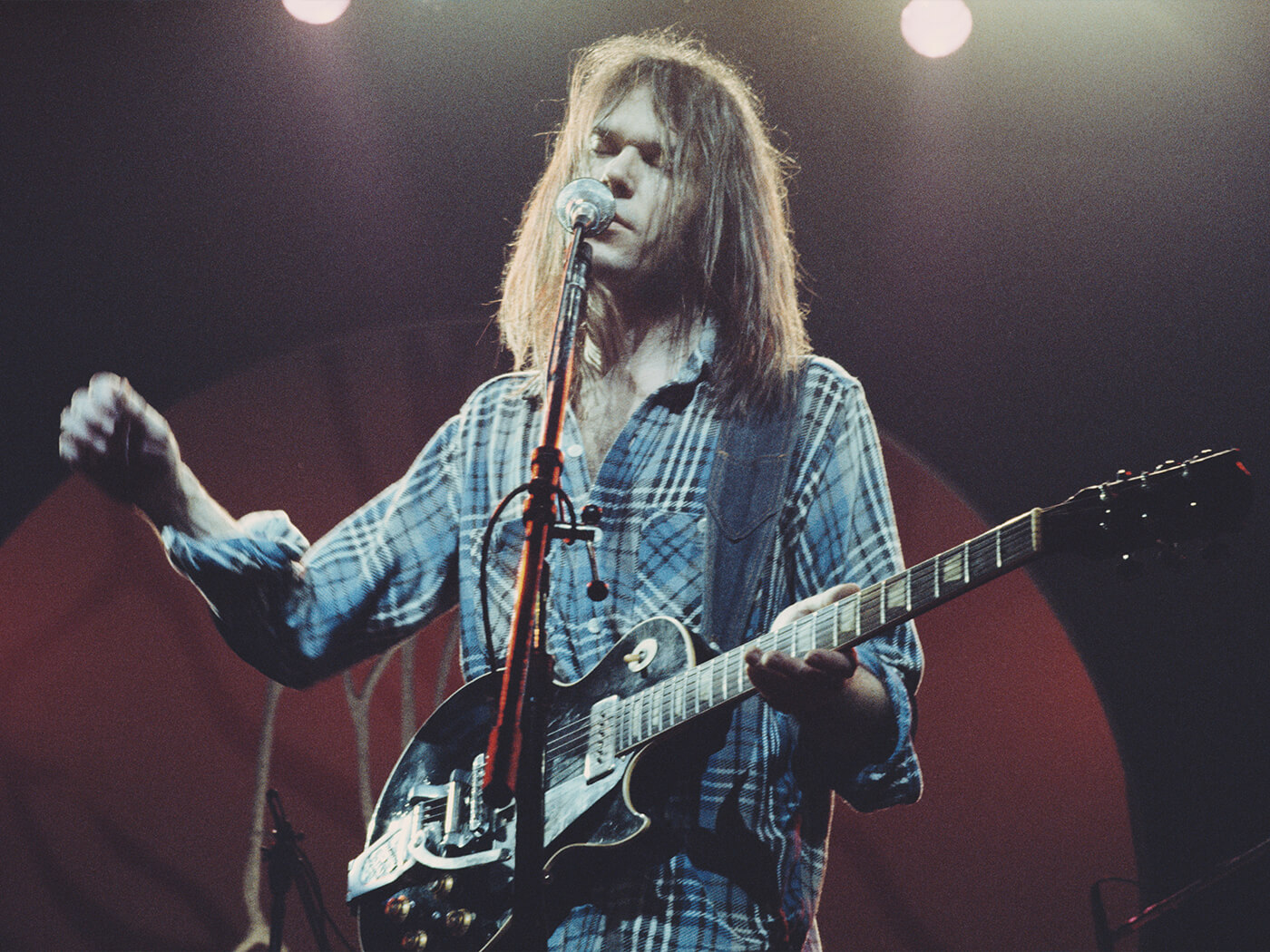 Neil Young’s long-lost album from 1975, Homegrown has finally seen the light of release day. The album can now be heard on most popular streaming platforms, as well as through Young’s own archive page. Physical editions of the album include both vinyl and CD editions.

Leading up to the twelve-track album’s release, the singer-songwriter shared two singles, Try and Vacancy. Take a listen to the album’s opening number, Separate Ways below.

Young has described Homegrown as “the unheard bridge” between 1972’s Harvest and 1978’s Comes A Time. The album was initially considered to be “too personal and revealing to expose” at the time of its creation.

Young elaborated in a letter to fans, “It’s the sad side of a love affair. The damage done. The heartache.”

“I just couldn’t listen to it. I wanted to move on. So I kept it to myself, hidden away in the vault, on the shelf, in the back of my mind. But I should have shared it. It’s actually beautiful. That’s why I made it in the first place. Sometimes life hurts. You know what I mean.”

“In so many ways, [Homegrown] is a revelation of the past, Bentley wrote. “A first draft collection of a dozen songs that fill the heart, jolt the memory, asks unanswerable questions and prove, once again, that rock ‘n’ roll will never die.”

“Homegrown, like all timeless music, is a puzzle full of promises, one that blends memories with visions, and is a trusted sound to turn to in the time each of us still has to share this life with others,” he explained.

“It is an album to look at on the floor leaning against the wall while its songs play at night in the dark, knowing that it – and hopefully we – will be there in the morning. It is, like Neil Young, a friend for life.” Read his full letter, here.

Meanwhile, Road Of Plenty, Young’s other planned archive release, is slated for 2021.