Neil Young: “I will stand with my black brother. I want a better world for us all together”

“White supremacy is over but it will not die young.” 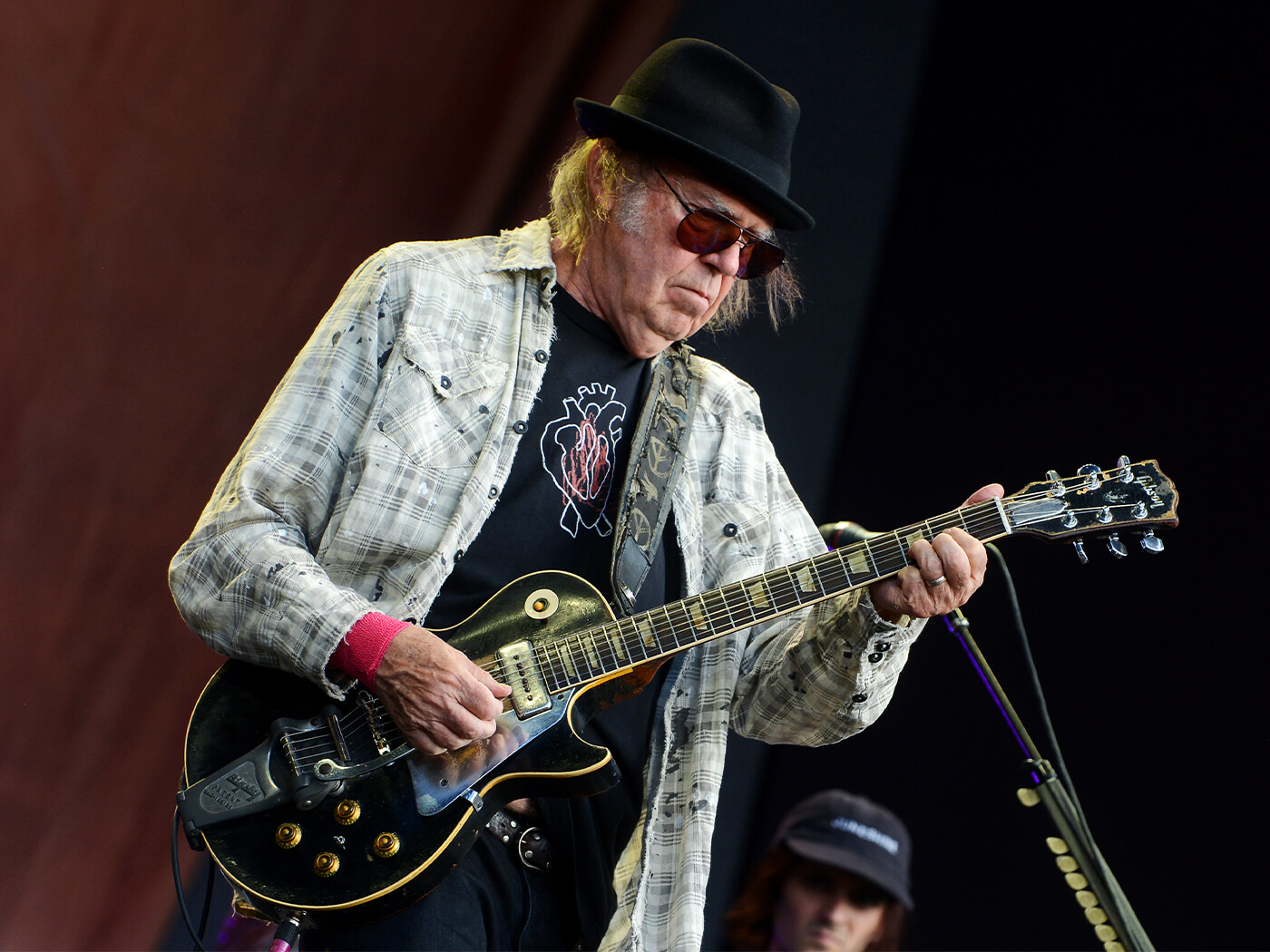 Neil Young has penned his thoughts in an open letter entitled Hope, addressing racial equality, President Donald Trump and the potential future of the US under Democratic nominee Joe Biden.

“Have hope. I feel a change,” Young wrote on his website regarding the protests for racial justice that have been rocking the US.

“We know black lives matter. My heart goes out to all our black families affected, so that’s all the black families through American history,” he wrote. “I feel like we are turning a corner. All together, all colours on the street. We know our mission is the right one for America and for mankind”

The songwriter then turned his attention towards Trump, who he felt was “responsible for a lot of this unrest” today.

“I believe he will be powerless soon and I wish him the best in his next life,” Young wrote. “That sorry man will not destroy the American Dream. He can see his power slipping away with the support he is losing in his own party.”

Young then voiced his support for Joe Biden, suggesting that the Democratic nominee “will most likely be our new leader”. He wrote: “May the Great Spirit be with you, Joe Biden. I hope his new vice president will be Stacey Abrams, but I will take whoever he chooses. […] May the great spirit be with Joe Biden on his choices.”

Young and his wife, actress Daryl Hannah, have in the past few months been in quarantine at their home in the Colorado Rockies. During this period, they’ve been sharing a series of Fireside Sessions, with Young performing songs from his large catalogue, in-and-around their estate.

19 June will also finally see the release of the long-lost Homegrown, an album which Young described as the “the unheard bridge” between 1972’s Harvest and 1978’s Comes A Time.