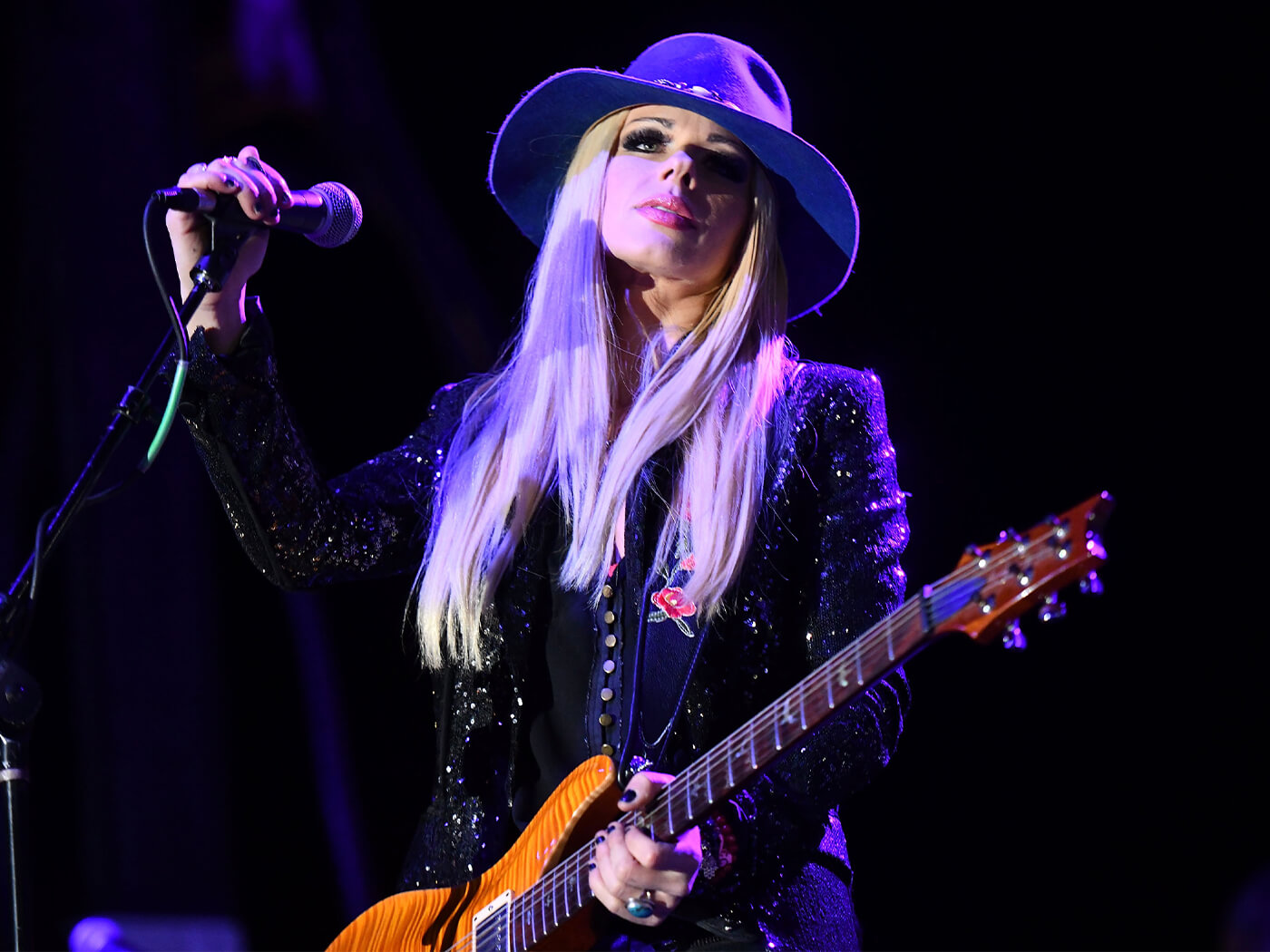 Orianthi has signed a new record deal with Frontiers Music, a rock-centric record label based in Naples, Italy. Along with this, the guitarist announced that an upcoming solo studio album, her first in seven years, is on the way.

The new record, at this point still unnamed, is due for an autumn 2020 release, with a single to arrive in the late summer. Orianthi’s last solo release was 2013’s Heaven In This Hell, a country and blues inspired LP from 2013.

Said Orianthi on her new partnership with the Naples-based label: “I am thrilled about this new chapter with Frontiers. Their passion and enthusiasm for music is such a great reminder of why I love creating music. I couldn’t be more excited to release my upcoming album with them.”

Frontiers President Serafino Perugino added that the label had been keen to add the Australian guitarist to their artist roster, ever since learning that she had been working on new material.

“We are absolutely honoured to have Orianthi on the label. Ever since we first heard talk that she was working on new music, we knew we had to be involved,” he said. “She is at the forefront of meaningful talent in the current rock scene and we look forward to unleashing her new music to her fans and the rest of the world.”

Orianthi first came to prominence as a solo artist with According To You a song from her 2009 major label debut album Believe, released through Geffen. In recent times, the platinum track has seen a resurgence in popularity through TikTok, where an According To You hashtag holds 83 million views.

According to a press release, Gibson will also be teaming up with the guitarist for a signature acoustic guitar featuring “first-of-its-kind engineering”. More details on the instrument are said to be revealed later this year.

More details on Orianthi’s new record are to arrive on iamorianthi.com