PJ Harvey’s entire back catalogue to be reissued on vinyl

Harvey’s album demos will also be receive standalone releases for the first time. 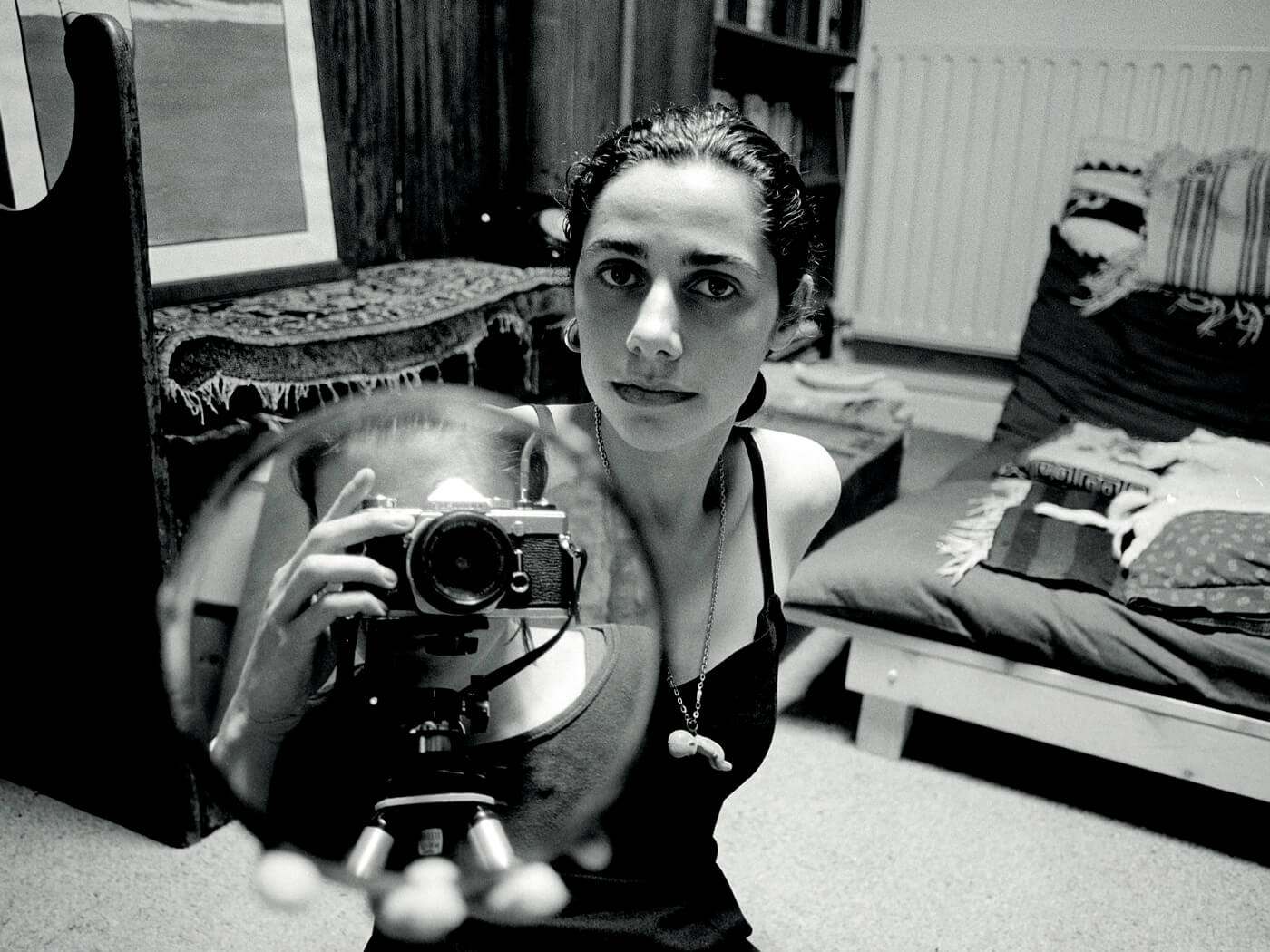 PJ Harvey’s complete back catalogue will be reissued on vinyl in an extensive catalogue project by UMC/Island and Beggar Records.

Held over the next 12 months, the campaign aims to “celebrate every aspect of Harvey’s recording career and afford a comprehensive and exciting look at the evolution of one of the most singular and extraordinary artists of modern times.”

As part of the reissue campaign, Harvey’s album demos – which were previously packaged with original album pressings – will also receive standalone releases on vinyl, CD and digital formats, for the first time.

Harvey’s celebrated debut album, Dry, will be the first receive a vinyl reprint, launching alongside the 11-track Dry – Demos via Beggar Archives and Too Pure Records on 24 July.  This marks the first time that Dry – originally released on 30 March 1992 – has been printed onto vinyl in 20 years.

Subsequent releases are said to also include both of Harvey’s collaborative albums with John Parish: 1996’s Dance Hall at Louse Point and 2009’s A Woman A Man Walked By.

No indication has yet been made as to whether the reissue campaign would stretch to include Harvey’s compilation releases such as The Peel Sessions 1991–2004 or The B Sides from 1995.