“John hasn’t been in our group in ten years. That’s a long time. So of course it’s going to sound different,” says drummer Chad Smith. 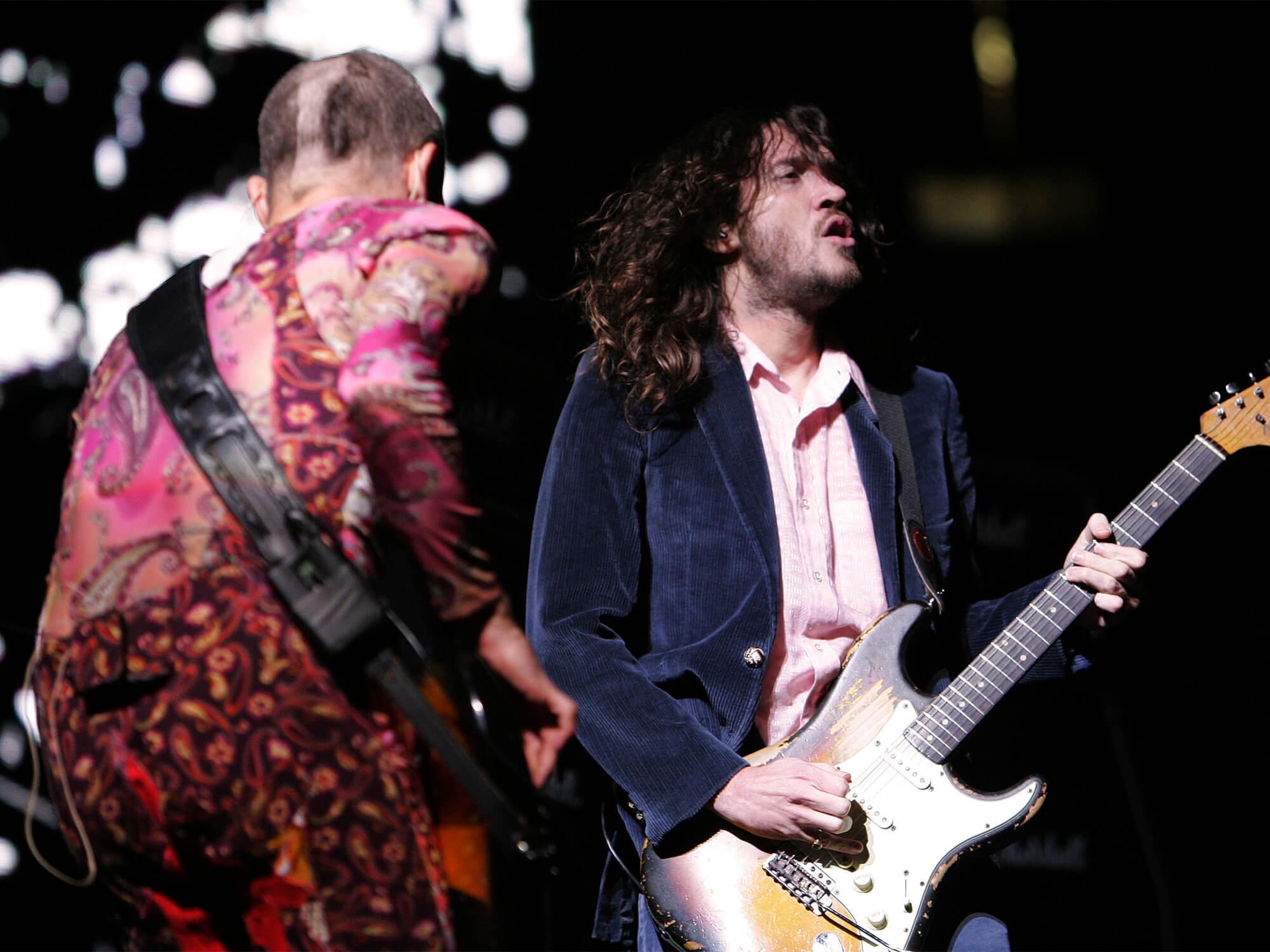 After leaving the band in 2009, the guitarist officially rejoined the Chili Peppers in 2019. Speaking to Rolling Stone, Smith spoke about what it was like having Frusciante back in the group and working on new music together after a decade apart.

“It feels completely natural,” he said. “He’s so into it. He’s working so hard. We’re all working hard, but he’s in there with all the overdubs and the magic that he brings.”

Frusciante’s time in the Peppers has yielded some of the band’s most celebrated albums, including Blood Sugar Sex Magik, Californication and Stadium Arcadium. With this upcoming album however, Smith says the band made it a point not to try living up to the reputations of those records.

“All of our records are just real good snapshots of where we’re [at] that time,” he said. “You can’t really go, ‘Oh, gee, I hope it’s as good as…’ Then you’re starting to have preconceived notions about what you want to write.”

He added: “John hasn’t been in our group in ten years. That’s a long time. So of course it’s going to sound different, but it’s gonna sound like the four of us because we do have this special chemistry together. It sounds like Red Hot Chili Peppers, but it’s different and new, and to me that’s great… We really like it and we’re proud of it and it has to start there.”

Smith didn’t reveal a name or release date for the band’s 12th studio album, but said it would be arriving before the band embarked on their global stadium tour in mid-2022.