Writing credits for the Verve’s 1997 hit had been previously attributed to Mick Jagger and Keith Richards. 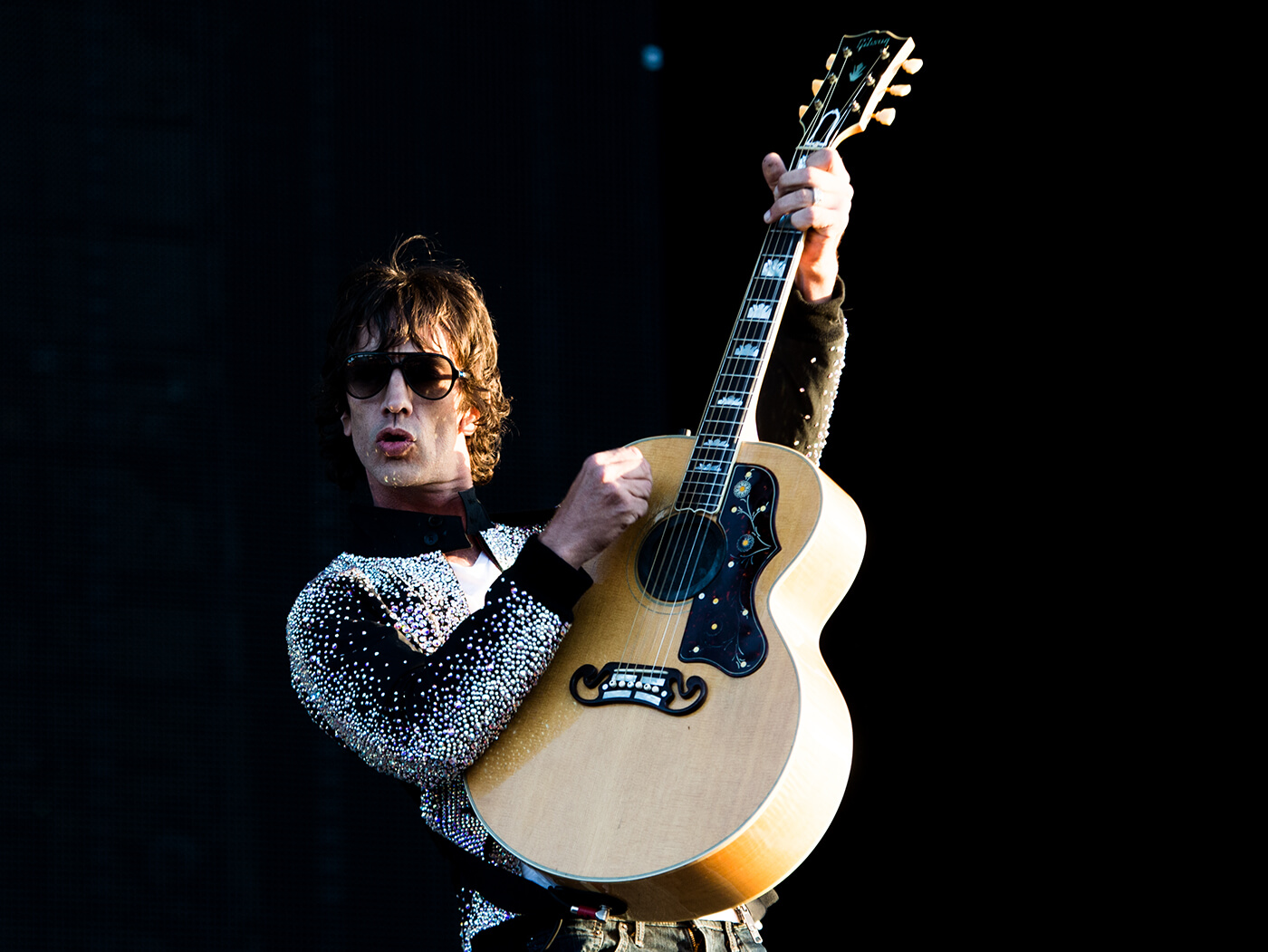 Richard Ashcroft was one of the big winners at the Ivor Novello awards, taking home the gong for Outstanding Contribution To British Music. There was cause for a double celebration too, as Ashcroft announced that royalties for The Verve’s Bitter Sweet Symphony have been returned to the band by Mick Jagger and Keith Richards.

The 1997 track samples an orchestral cover of The Rolling Stones’ The Last Time, which was recorded by Andrew Loog Oldham. Although the license for a five-note segment had been granted to The Verve, former Stones manager Allen Klein contended that the Britrock band had voided the agreement by using a larger section of the song. Klein, who heads label ABKCO, sued The Verve successfully, attaining all credits for Bitter Sweet Symphony and giving Jagger and Richards writing credits for the track.

In recent months, Ashcroft’s management worked up a winning strategy and successfully appealed to the Rolling Stones duo for the return of royalties. Ashcroft and the band will also be attributed with full writing credits for Bitter Sweet Symphony.

“It gives me great pleasure to announce as of last month Mick Jagger and Keith Richards agreed to give me their share of the song Bitter Sweet Symphony. This remarkable and life-affirming turn of events was made possible by a kind and magnanimous gesture from Mick and Keith, who have also agreed that they are happy for the writing credit to exclude their names and all their royalties derived from the song they will now pass to me.”

Listen to Bitter Sweet Symphony below: