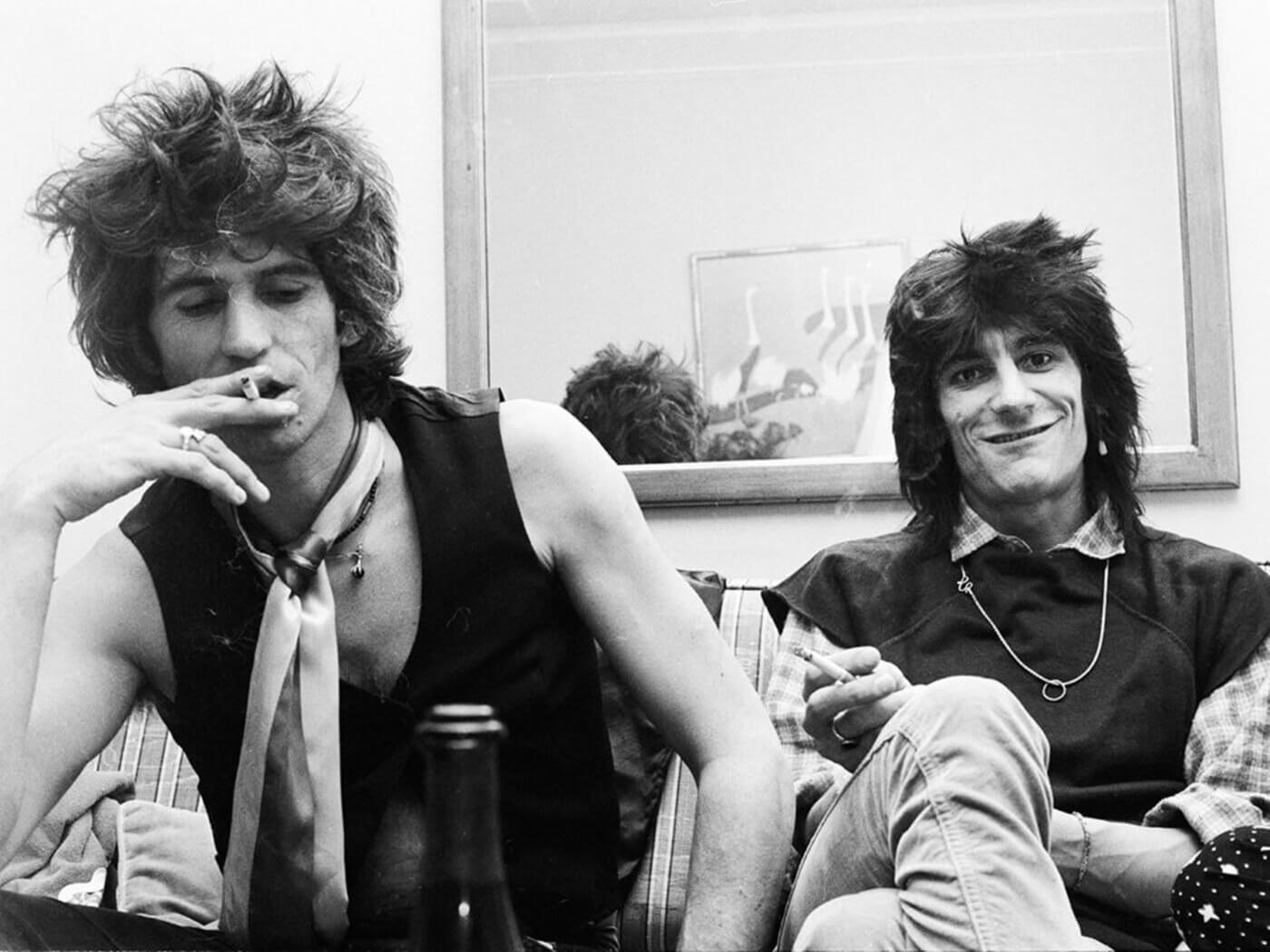 Ronnie Wood has announced a new album that pays tribute to the father of rock ’n’ roll, Chuck Berry. The record is entitled Ronnie Wood With His Wild Five – Mad Lad: A Live Tribute To Chuck Berry.

The tribute album features live recordings from the Rolling Stones guitarist’s 2018 set at The Tivoli Theatre in Wimborne Minster, UK. Its 11 tracks include covers of Back In The USA and Johnny B. Goode as well as Tribute To Chuck Berry, a tune penned by Wood himself.

Mad Lad is reportedly the first in a trilogy of tribute albums that Wood and his band have lined up. The remaining two records will also pay homage to the iconic guitarist’s musical heroes.

Mad Lad will be released on 15 November via BMG. It’s available in the following formats: digital, CD, heavyweight vinyl, deluxe box set and super deluxe limited-edition box set. You’ll also notice the artwork adorning the album covers, which was hand-painted by Wood himself.

Preview Mad Lad with Wood’s rendition of Talking About You below: