“I wanted to release this now because it fits the moment.” 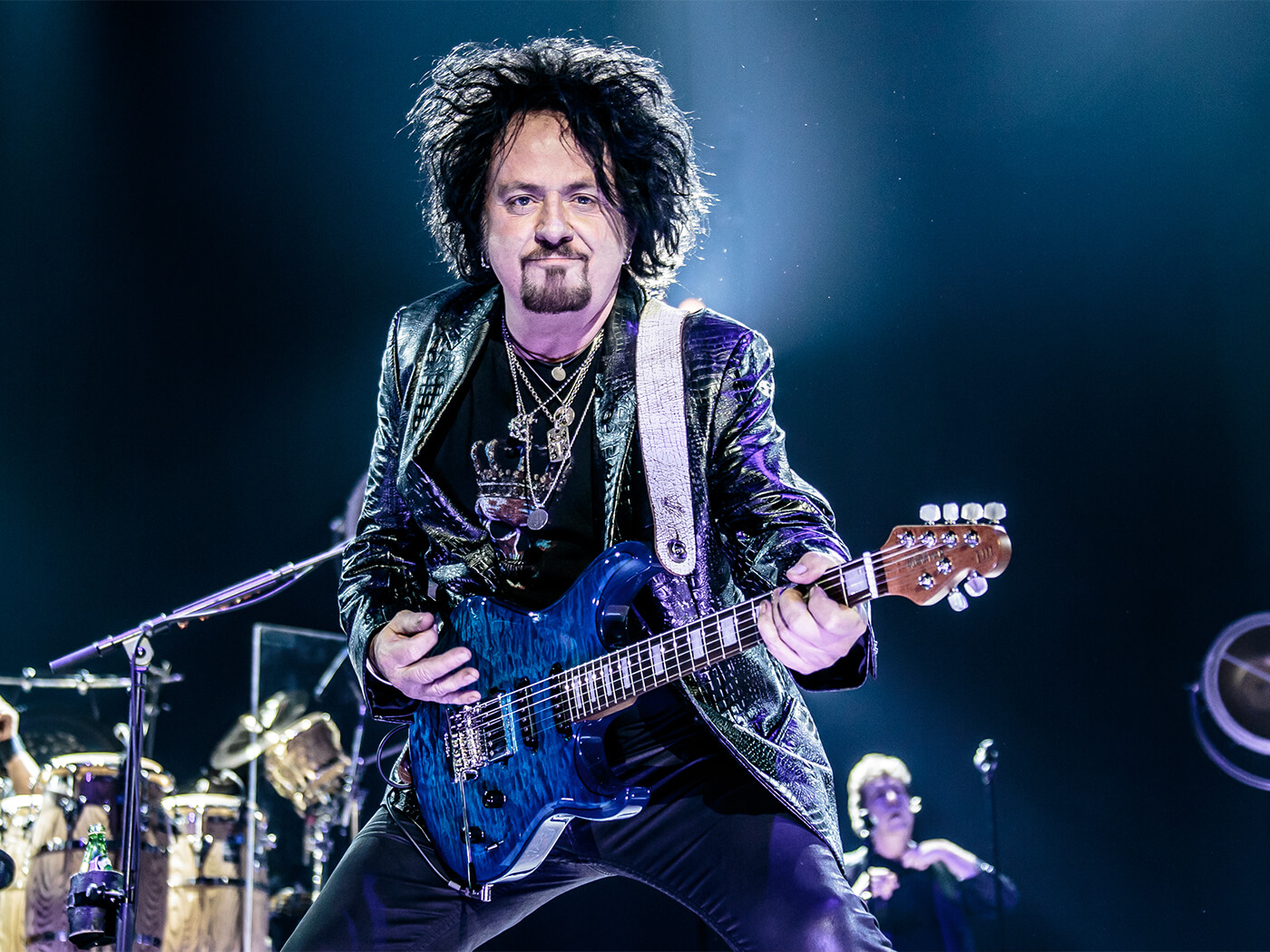 Steve Lukather has shared a new single titled Run To Me, co-written with Toto’s David Paich and Joseph Williams, and featuring Ringo Star on drums. According to Lukather, the track is one taken from his upcoming solo album, due to arrive in 2021.

Run To Me features Williams on keyboards and background vocals and John Pierce of Huey Lewis & The News on bass. Its music video was shot on a single iPhone for “no money” and edited by Williams. Take a listen below.

On his decision to release the chirpy single, Lukather said: “I wanted to release this now because it fits the moment. A time where we all need a happy song for an unhappy time.”

“When I got together with Joseph Williams and David Paich to collaborate on the songwriting, there was pure collective inspiration amongst the three of us to articulate this message of hope directed towards our daughters.”

“Musically, the song is absolutely influenced by my growing up in the sixties, inspired by some of my favourite elements of the repertoire that defined that indelible era.”

In a Facebook post, Lukather shared that the song was originally written for Ringo Starr’s 80th birthday celebration. In his press statement, Lukather also said that he was grateful to have the Beatle play drums on the song.

“It is an honour to have his [Ringo Starr’s] contribution captured on a song of mine, much less his gracious presence in the video,” he said. “Over the course of the last decade, we’ve become dear friends travelling the world with one another, and much like Paich and Williams, I am certainly blessed to have these talented, amazing human beings in my life as both band mates and friends.”

Lukather’s forthcoming solo album is said to be hard rock-oriented, with many sections of live jamming. More details on the release are expected to arrive in the coming months.