Steve Priest of The Sweet passes away at 72

Long-time bandmate Andy Scott wrote, “He was the best bass player I ever played with.” 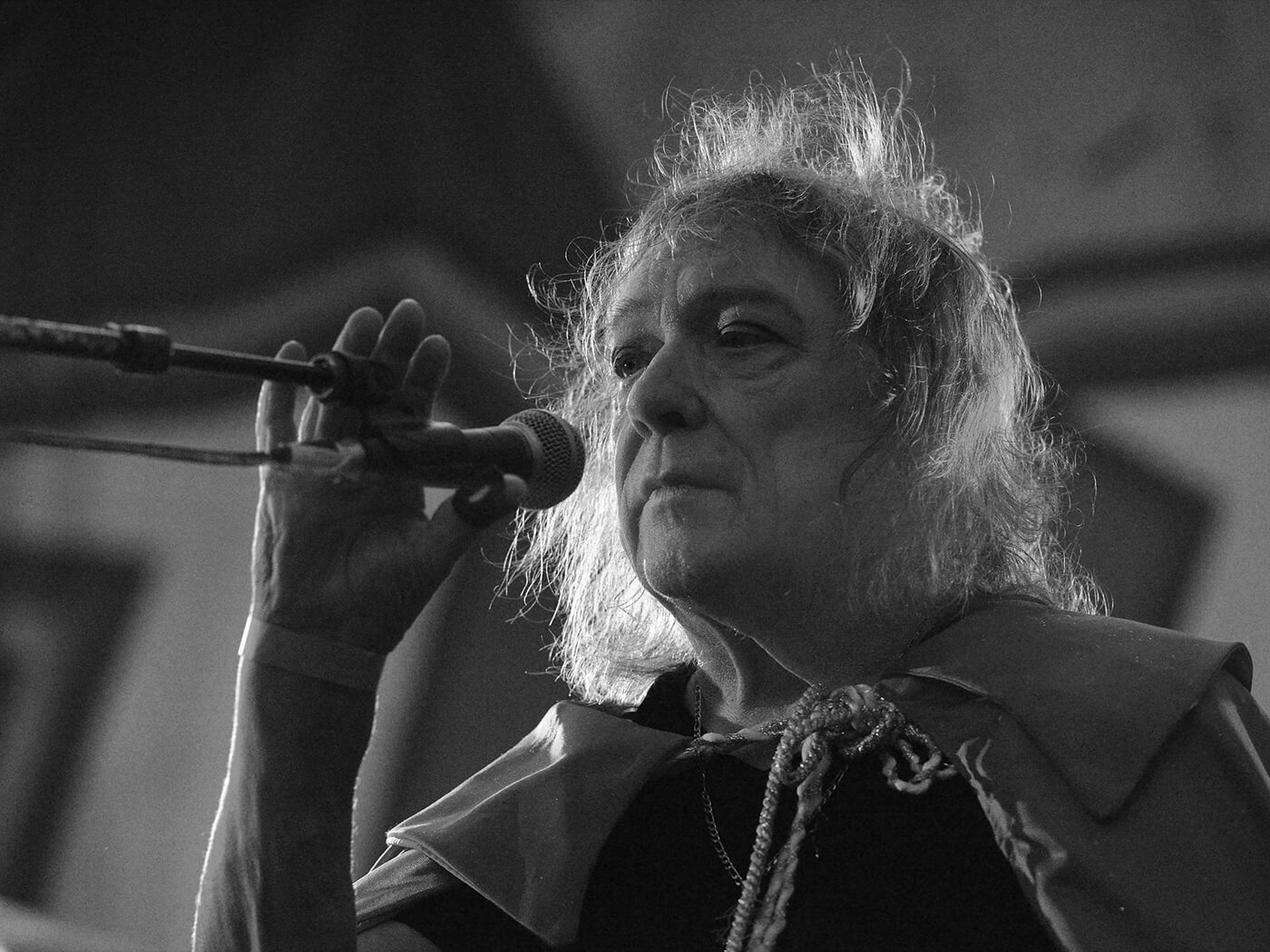 Priest, along with vocalist Brian Connolly, drummer Mick Tucker and guitarist Frank Torpey, began performing as Sweetshop in 1968 and developed a following whilst playing the pub circuit. After signing with Fontana Records – their first record deal of many – the group changed their name officially to The Sweet.

In the ‘70s, the group enlisted guitarist Andy Scott, and enjoyed their most celebrated era. They released 13 Top 20 hits including 1973’s Block Buster! and The Ballroom Blitz – a song which has been covered by likes of the Damned, Nuclear Assault and most notably by Tia Carrere in the 1992 movie Wayne’s World.

In later years, the Sweet would divide itself into two iterations – one based in the UK, led by Scott and another in the US led by Priest.

Scott, who remains the only surviving member of Sweet’s best known line-up, wrote an open letter to address Priest’s passing.

“I am in pieces right now. Steve Priest has passed away,” he wrote. “His wife Maureen and I have kept in contact and though his health was failing I never envisaged this moment. Never. My thoughts are with his family.” He continued:

“He was the best bass player I ever played with. The noise we made as a band was so powerful. From that moment in the summer of 1970 when set off on our Musical Odyssey the world opened up and the rollercoaster ride started! He eventually followed his heart and moved to the USA. First New York then LA. Rest in Peace brother. All my love.”