“Live it up, have a good hunting season, kill lots of shit,” 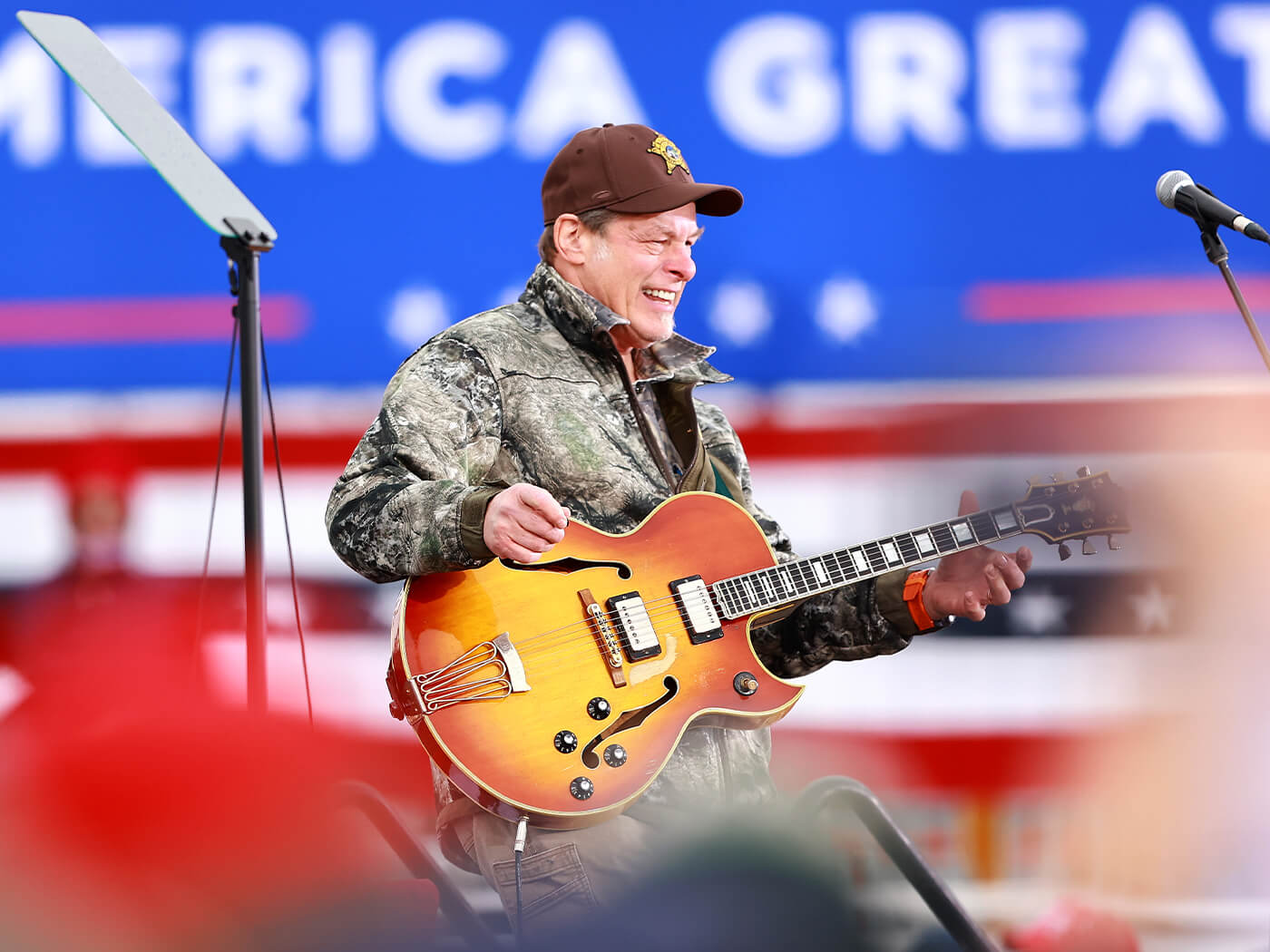 Ted Nugent has declared Donald Trump as “the greatest president of our lifetime” and performed the US national anthem at a rally in Muskegon, Michigan last weekend (17 October).

“Live it up, have a good hunting season, kill lots of shit,” the guitarist proclaimed before launching into a rendition of The Star-spangled Banner. Watch a video of Nugent’s appearance, published by Michigan news site MLive, here:

Nugent, known for his conservative political views, was investigated by the US Secret Service back in 2012 after making a comment about then-president Barack Obama, who was seeking reelection at the time.

“If Barack Obama becomes the president in November again, I will either be dead or in jail by this time next year,” Nugent said to a crowd at a National Rifle Association convention at the time.

As the US presidential election draws near, several artists have taken a more active role in how their music is used in campaign rallies. A few days ago (17 October), John Fogerty of Creedence Clearwater Revival issued a cease-and-desist order against Donald Trump over his campaign’s use of Fortunate Son at rallies.