The track was recorded with Steve Shelley, Debbie Googe and James Sedwards. 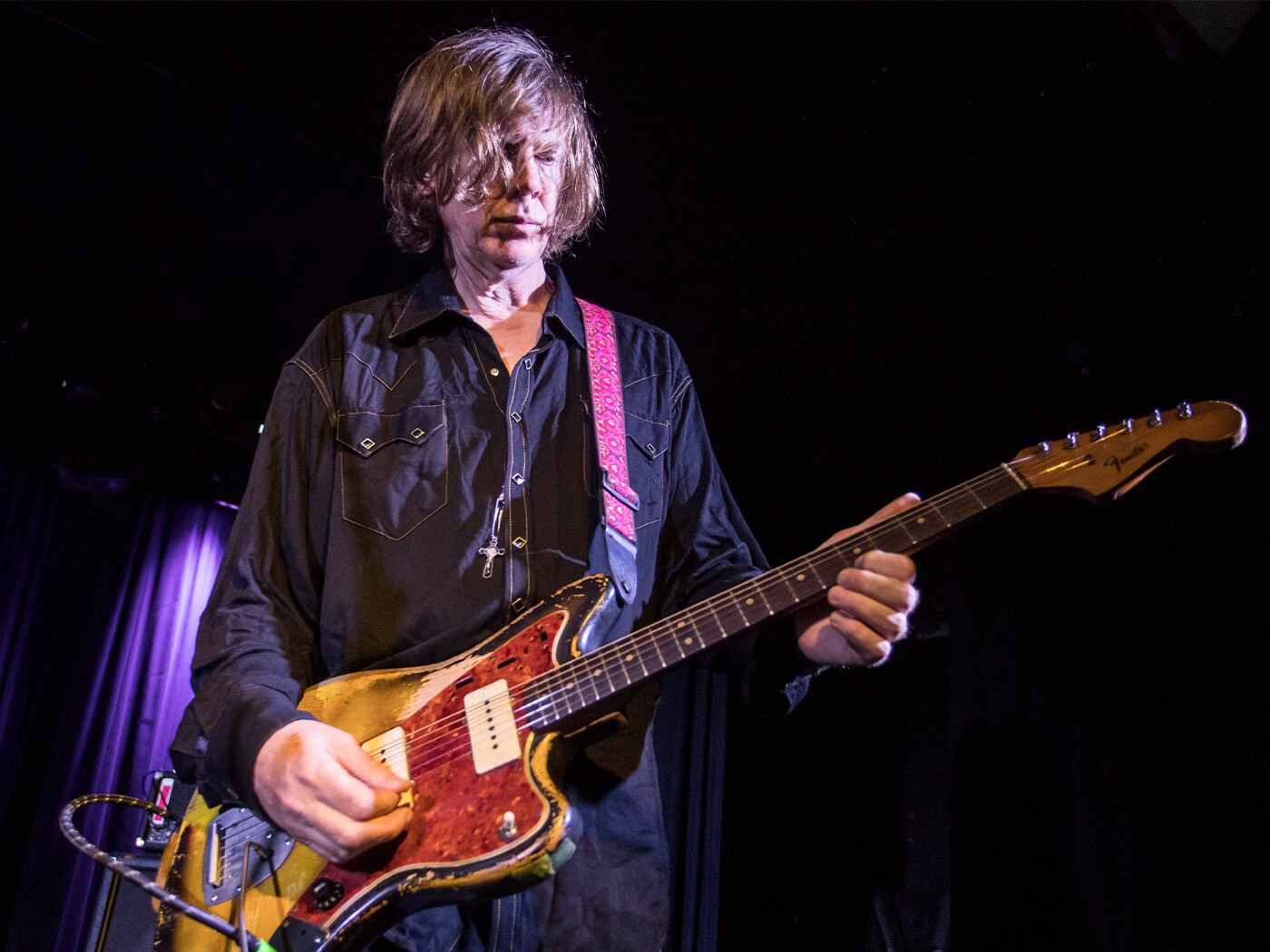 May Daze was released over Bandcamp on 1 May, accompanied with a track description which read: “A soundtrack for our USA sisters + brothers to register as voters today, if you still need to – we can change the world – free all political prisoners – insurrection for common decency – rock n roll consciousness – more to come.”

Take a listen below:

The song was recorded during a session at The Church Studios in London, with famed English record producer Paul Epworth – whose album production credits include Adele’s 21, Florence + The Machine’s Lungs and Holy Fuck’s Latin.

May Daze is the latest of a string of singles to arrive from Moore this year. Other notable releases include Instant Transcendent Conjecture, a track conceived during TGM’s 2016 sessions with Epworth for their 2017 album, Rock And Roll Consciousness and NO GO, a song from Moore’s now-defunct group, Chelsea Light Moving.

Moore isn’t the only member of Sonic Youth to unearth and publish rarities this year. Last month, guitarist Lee Ranaldo shared three rare releases online – which included a tribute cover of Hanatarash’s My Dad Is Car.