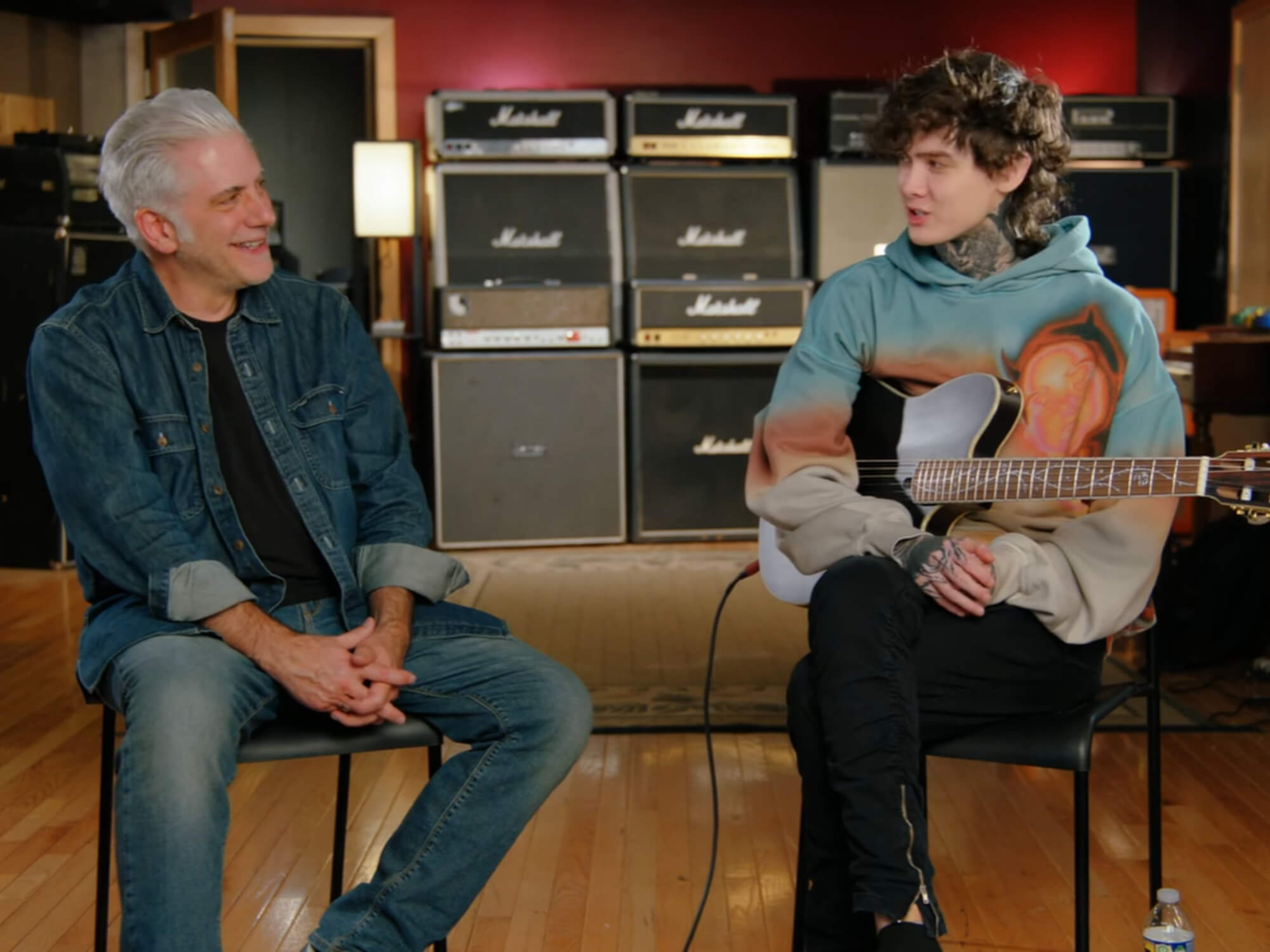 Polyphia guitarist Tim Henson has weighed in on the topic of AI-assisted music-making in a recent interview with Rick Beato.

Speaking about how the music industry has evolved over the years, Henson said, “I guess on the subject of things changing really rapidly, me and Scott [LePage] were talking about this yesterday, but AI, you know what I mean. I’m pretty sure that here in the next few months or the next year we’re gonna have riff generators that can generate Polyphia type riffs.”

“It’s like everybody’s curious as to whether or not they’re out of a job. I see copywriters no longer have a job because the AI can just generate copy.”

The guitarist also likened using AI to the practice of sampling, noting that the latter, too, faced significant objections from musicians when it first appeared.

“I was just talking about it the other day, me and Scott… We were talking about how in the 70s and 80s when hip-hop kind of started and people were sampling records. I could imagine a vast majority of music people were — as it was a new form of creation and expression — kind of like ‘well, you can’t do that that somebody else’s music.’”

“It’s gonna be a really weird thing to see,” Henson said, though he’s also quick to admit that AI cannot replicate the “emotion that a human can channel into artwork”.

“You look at a lot of the AI art and you can tell that it’s AI art. It’s very soulless, it’s almost just like stock images.”