by Daniel Seah
Rage Against The Machine
Fender
#Artist#Rock
News 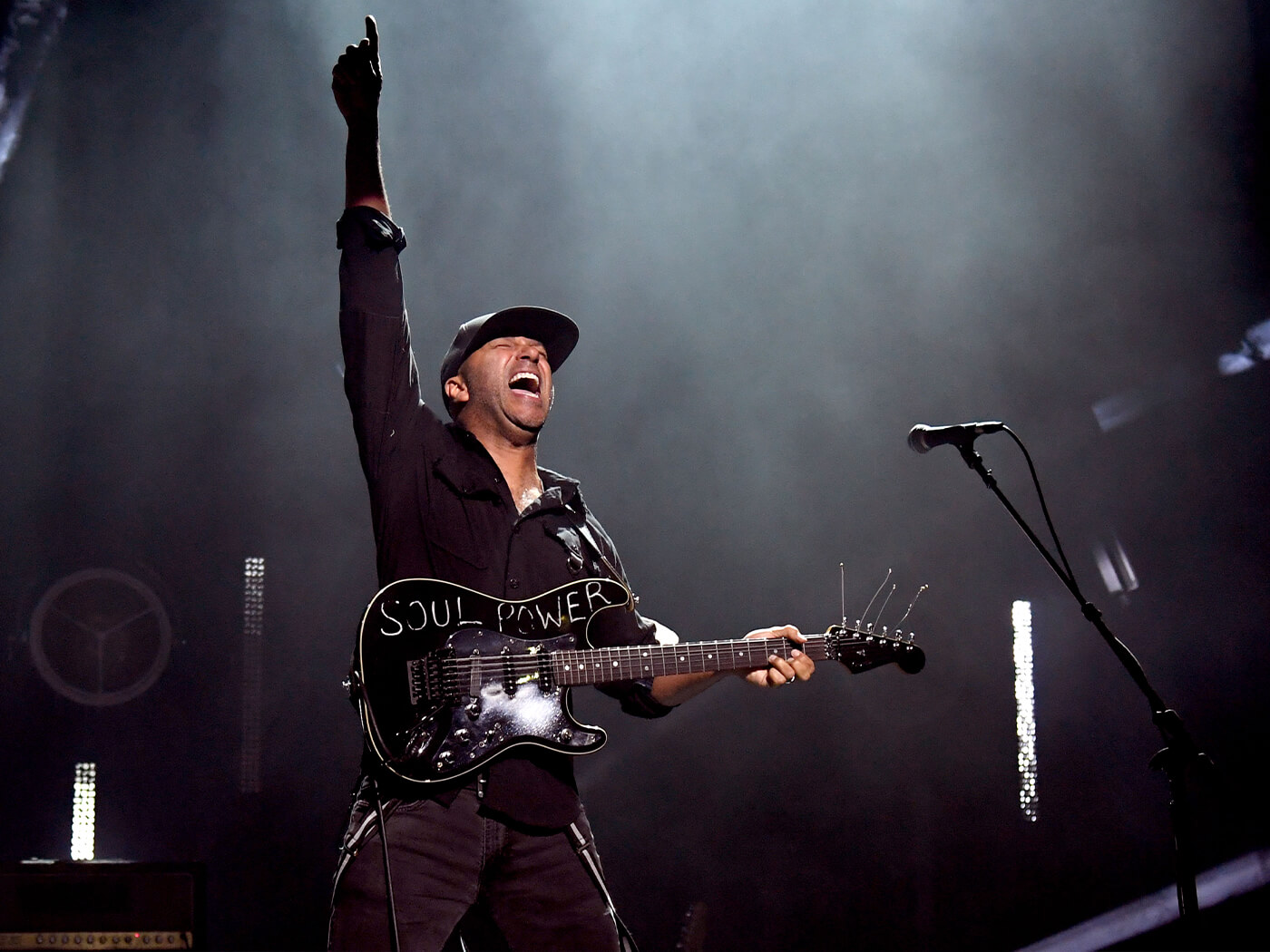 Tom Morello has responded to 10-year-old Nandi Bushell’s cover of Rage Against The Machine’s Guerrilla Radio, surprising the young musician with her very own Fender Soul Power Stratocaster.

In a post from Bushell’s YouTube channel, Morello could be seen in a video message sent to the fan, applauding her performance and gifting her the guitar. Take a look below.

Bushell’s cover of Guerrilla Radio, a tune from Rage Against The Machines’s 1999 album The Battle Of Los Angeles, also saw the young musician play the bass and drum. The performance was dedicated to Black Lives Matter and the fight against racism. Morello shared the performance on his Twitter page, writing: “Well now we are on the right track.”

Well now we are on the right track https://t.co/R0J2rV8Mgz

Rage Against The Machine aren’t the only rock group that Bushell paid tribute to on her YouTube channel, her other covers also include Nirvana’s In Bloom and Queens Of The Stone Age’s No One Knows – which was applauded by the band themselves.

In other Rage Against The Machine news, the band’s long-awaited reunion tour – which was postponed due to COVID-19 – has since been rescheduled for 2021. It is set to kick off in El Paso, Texas at the Don Haskins Center on 3 June, with Run The Jewels to provide tour support.

Rage Against The Machine
Fender
#Artist#Rock