“Tom Petty would never want a song of his used for a campaign of hate.” 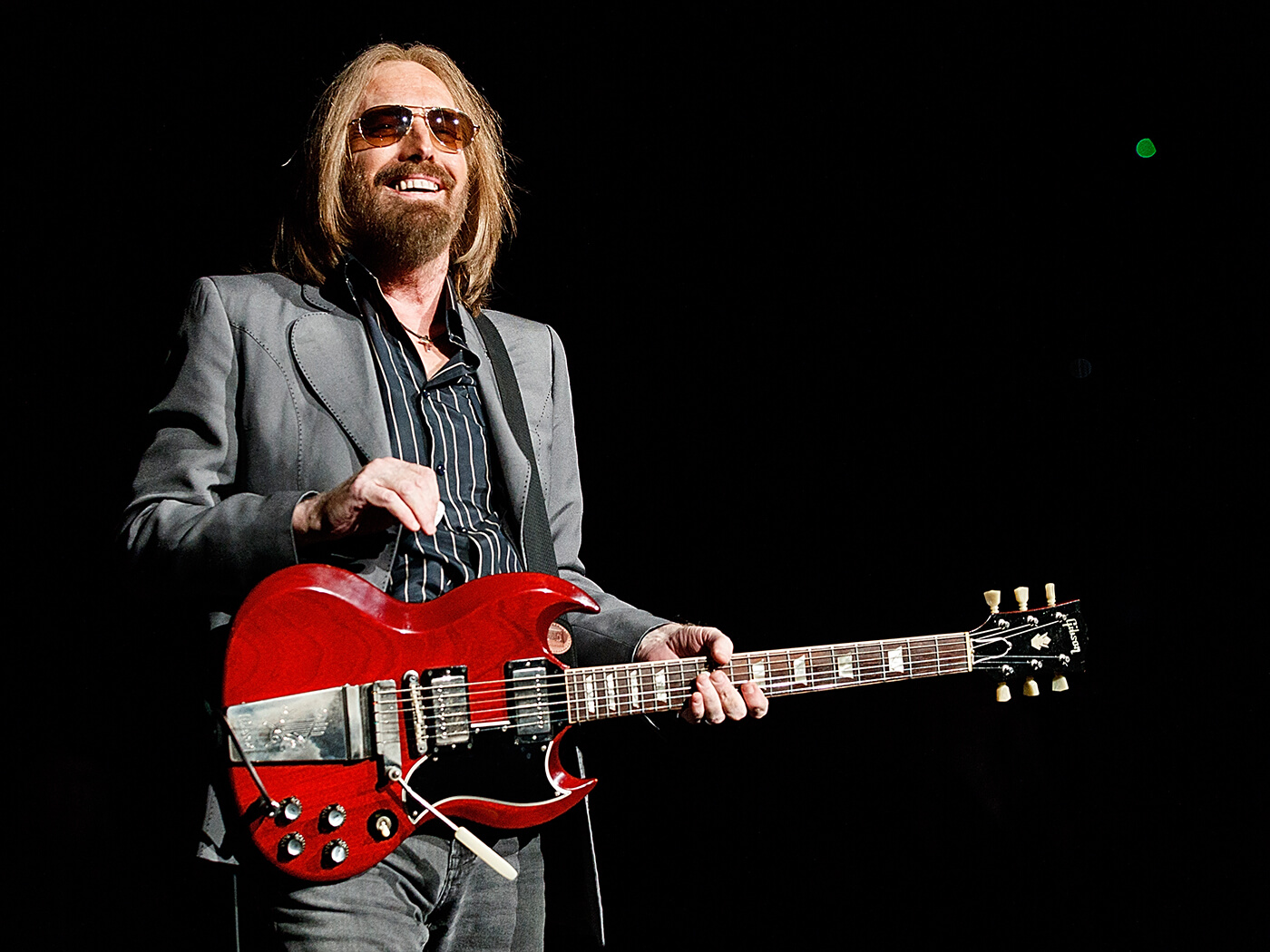 Tom Petty’s family have issued a cease-and-desist letter to the Trump campaign for its use of I Won’t Back Down during the President’s campaign rally in Tulsa, Oklahoma last Saturday (20 June).

Petty’s estate and rights holders, consisting of his children, Adria and Annakim, ex-wife Jane and widow Dana issued a statement on Saturday which wrote : “Trump was in no way authorised to use this song to further a campaign that leaves too many Americans and common sense behind.”

Incidentally, a similar situation had arisen two decades prior, when Petty filed a cease-and-desist letter to George W. Bush over the use of I Won’t Back Down during rallies of his campaign trail.

Petty’s family wrote that the late musician would not have approved of his song being used for “a campaign of hate”.

“Tom wrote this song for the underdog, for the common man and for everyone,” they explained. “We want to make it clear that we believe everyone is free to vote as they like, think as they like, but the Petty family doesn’t stand for this.”

“We believe in America and we believe in democracy. But Donald Trump is not representing the noble ideals of either. We would hate for fans that are marginalised by this administration to think we were complicit in this usage.”

President Trump has not responded to the cease-and-desist notice publicly.